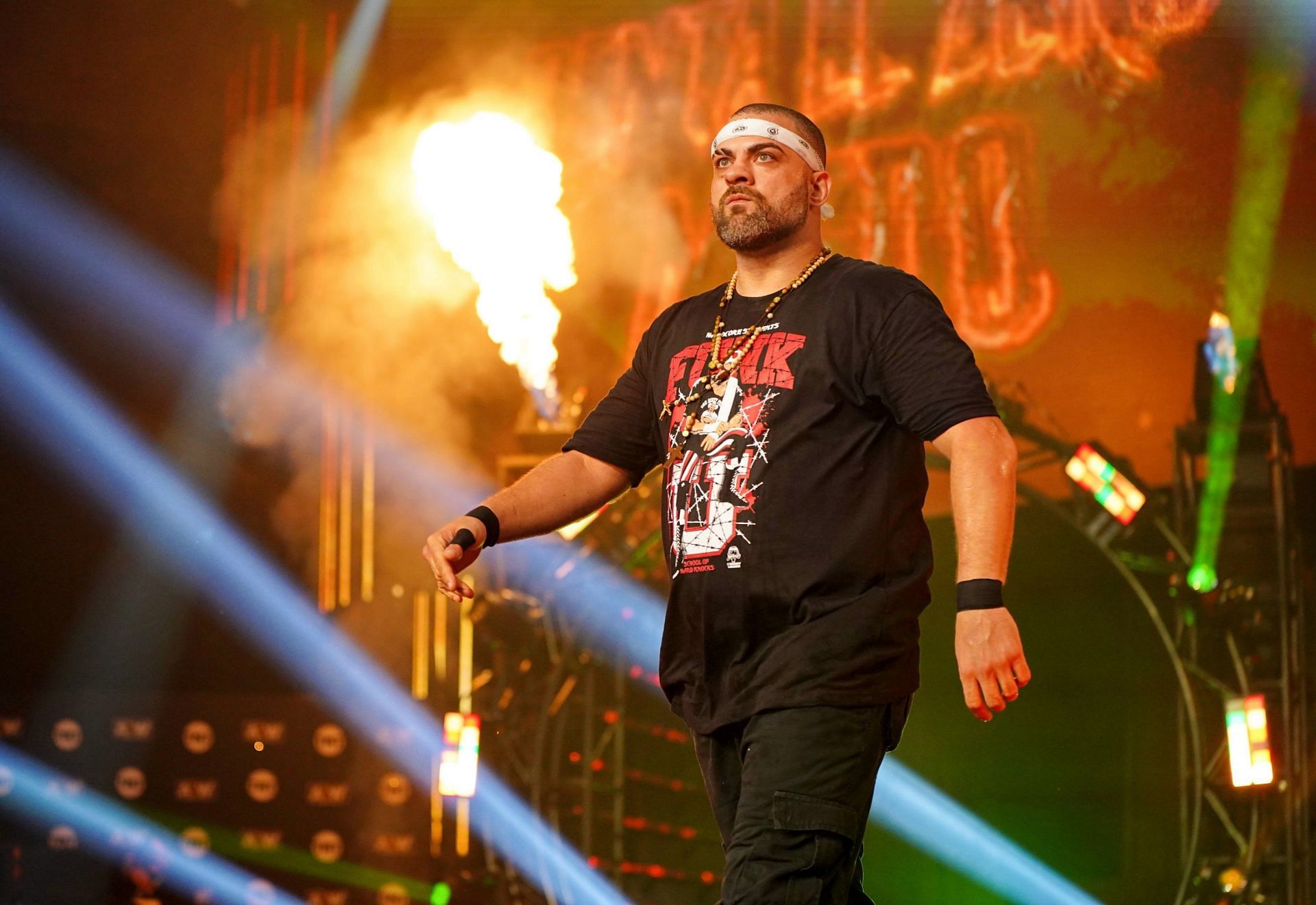 The Mad King started by mentioning how the former WWE tag team, along with Daniel Garcia, had beaten up Chris Jericho. However, Kingston made it clear that he simply doesn’t care about the former AEW World Champion.

But Eddie Kingston did have an issue with 2point0 and Daniel Garcia assaulting him after Kingston’s showdown with Garcia on an episode of AEW Rampage:

“2point0 congratulations, you beat up the great Chris Jericho and I do not care. Chris has no business to do with me, you two do. You wanna beat me up after my match with Daniel Garcia? You wanna keep this going? You reap what you sow, partner.” – said Eddie Kingston.

Check out Eddie Kingston’s warning to 2point0 below:

In recent weeks, the trio of 2point0 and Daniel Garcia have engaged themselves in a feud with Eddie Kingston and even set their sights on Chris Jericho.

Garcia, who has been a rising star in AEW lately, shared the ring with The Mad King and took the fight to the in-ring veteran. However, he was unable to come up with the win on the night.

It seems that things are far from over between Eddie Kingston and 2point0 & Daniel Garcia. And by the looks of it, Chris Jericho is also involved in the feud.

Eddie Kingston is currently enjoying a solo run in AEW with his tag team partner Jon Moxley being in rehab. The Mad King very recently lost to CM Punk at AEW Full Gear but hasn’t lost his focus one bit.

Chris Jericho seems to be on tour with his band Fozzy at the moment, hence, AEW wrote him off television with the attack by 2point0 and Daniel Garcia. However, there is a good chance of Kingston and Jericho teaming up at some point down the line for a match against 2point0.