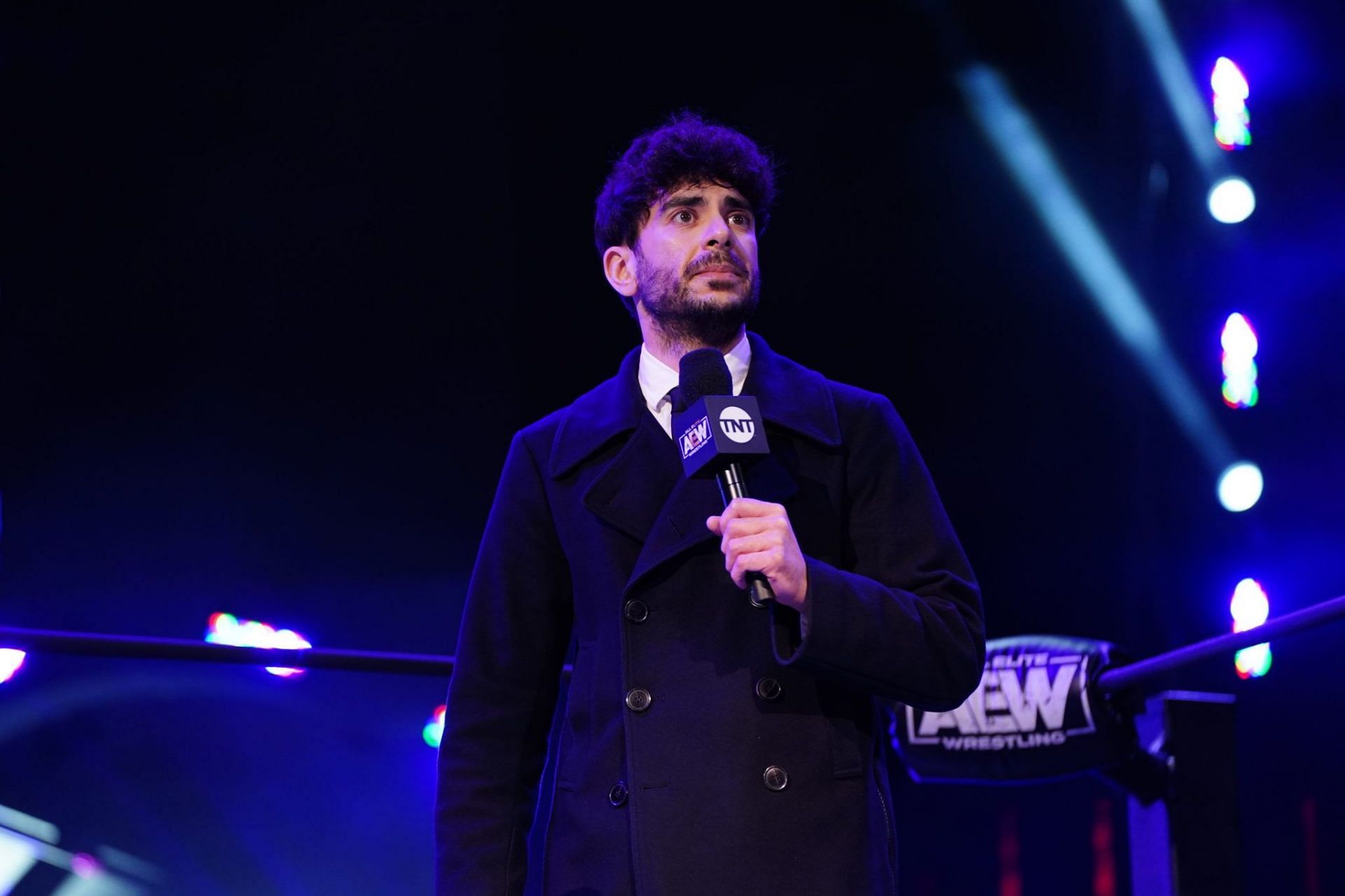 The last few episodes of AEW’s programming have registered disappointing numbers, with the previous week’s Dynamite falling to a six-month low. The dwindling viewership is sure to worry the promotion’s management and TNT network higher-ups.

Speaking on the latest episode of Sportskeeda’s Legion of RAW, Vince Russo stated that Tony Khan was wrong to boast about AEW’s viewership when the ratings were high. The veteran writer added that one comes across as an “idiot” when the ratings go down just a week after bragging about it.

Furthermore, Vince Russo also pointed out that AEW has been unable to surpass the viewership they generated for their debut episode.

“Back in the day, when we did record numbers, we never boasted. You don’t boast about the numbers because if you boast about the numbers one week and they crap the bad the next week, then you look like an idiot. That’s why we never did, bro. You know the situation, bro, every week, Tony Khan finds a way to manipulate the numbers. Meanwhile, here’s the bottom line guys when it comes to AEW, these are facts, guys. 26 months they have been on TNT and they are yet to surpass the numbers of their very first show. There’s no way to manipulate your way out of that. You came out of the gate with 1.4 million viewers, and two years, two months later, you haven’t topped that. That’s the bottom line, bro,” said Vince Russo

You can watch the full review of this week’s WWE RAW and much more in the video below:

The former WWE writer added that Tony Khan boasts about key demo numbers when AEW’s overall ratings are not flattering. Russo pointed out that since the company’s ratings in the demos are also low, the AEW President is now talking about the DVR +7 numbers.

He explained that DVR +7 numbers are useless as it means viewers didn’t want to watch the show live and opted to watch it a week later without any advertisements. In closing, Vince Russo said fans watching AEW at their convenience meant the show lacked urgency.

“For Tony Khan, whenever the ratings stink, it’s not the overall number, it’s the demo. A couple of weeks ago, the ratings stunk, then the demos stunk, and he’s now going to the DVR +7 numbers. And guys, that is not a good thing. Bro, DVR +7 numbers are not good for advertisers. If fans are watching on DVR a week later, it means it’s not must-see TV. You can watch it a week later because it doesn’t matter, there is no sense of urgency.” said Tony Khan 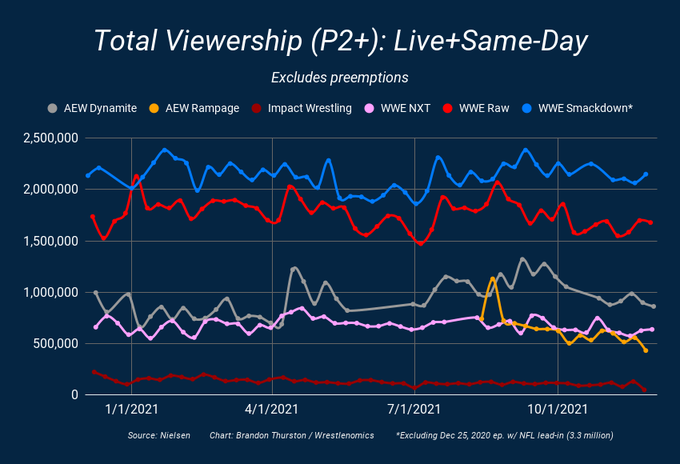 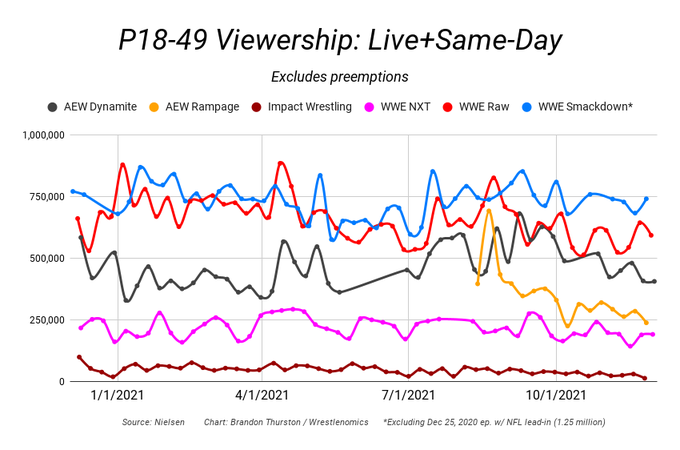 Last week’s AEW Dynamite saw only 861,000 viewers tuning in to catch the episode live. It remains to be seen how the flagship show fares this Wednesday night as Tony Khan and co. will be hoping to witness a considerable hike.