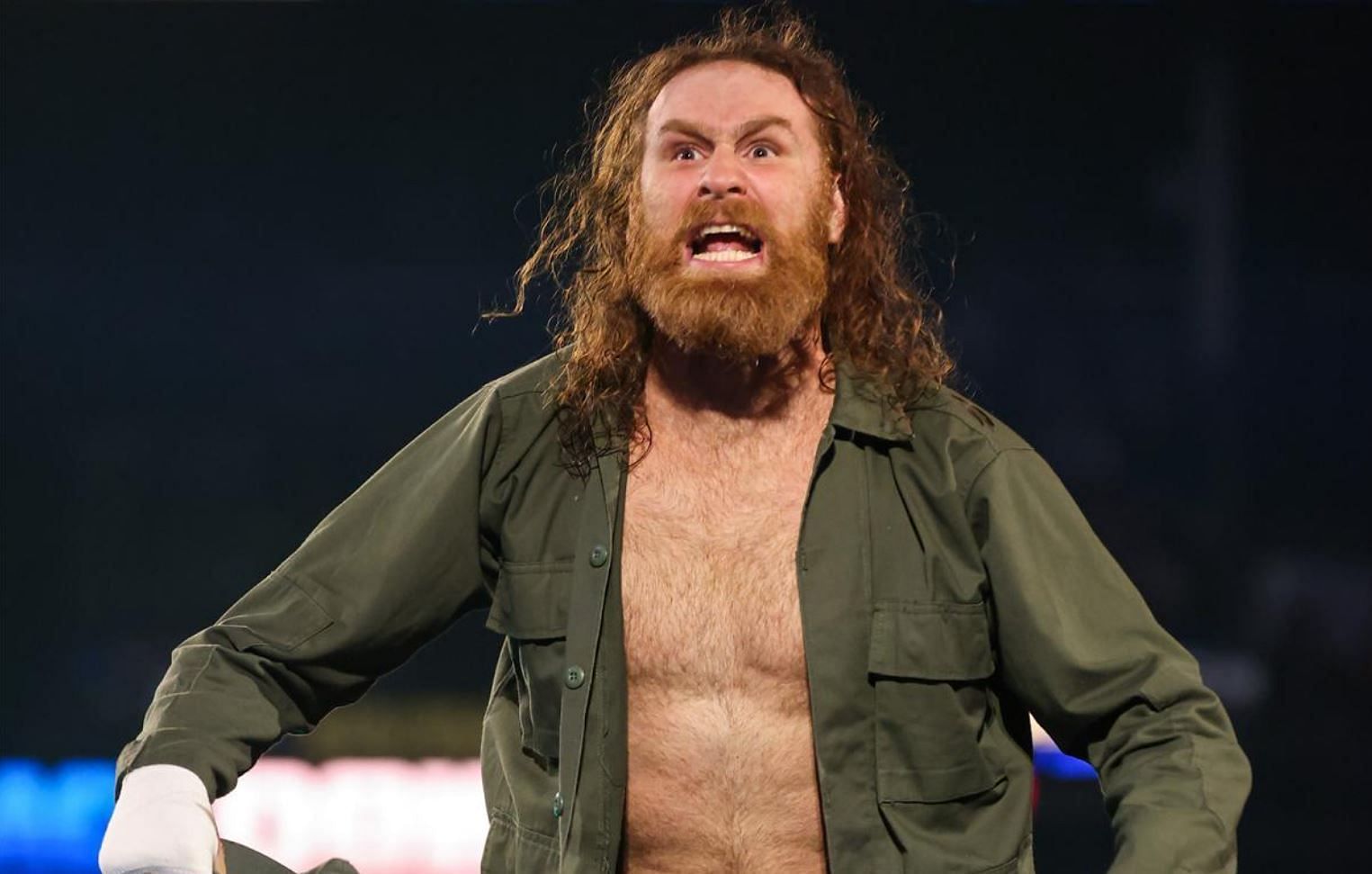 Mantell said that he particularly liked the show’s opening segment with Brock Lesnar and Sami Zayn. The wrestling veteran detailed that Zayn was an all-purpose guy for WWE who could take any angle and turn it into gold.

Here’s what Dutch Mantell had to say about the Zayn:

“I liked the opening segment because you got your guy (Sami Zayn) out there. He’s the type of guy that every territory always had. He’s a heel that you want to like but you just can’t like him because he keeps doing things that tee you off. And he can be beat. You can do anything with him. He’s a utility man. YOu can do anything with him and it doesn’t affect him. I think he’s probably the strongest part of the bench that they’ve got.”

Brock Lesnar’s return did not bode well for the Elder Statesman of SmackDown. Sami mustered up all the courage in his being to interrupt Brock Lesnar and inform him that he was next in line for Reigns’ Universal Championship.

Things looked good for Zayn initially as Lesnar seemed to get his point and also convinced him to take on Roman Reigns that very night. The Beast assured Zayn that he would be looking out for him. 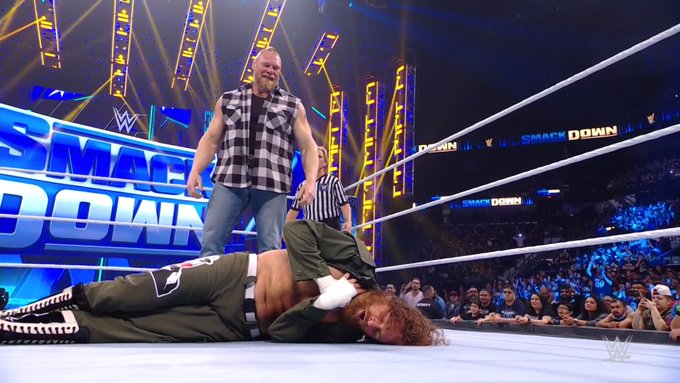 Before the title match was about to begin, Zayn took the mic to inform Brock Lesnar that he was going to win the Universal Championship and face Lesnar at WWE Day 1.

However, Sami did not have the chance to complete his sentence as Brock Lesnar suplexed him multiple times and laid him out with two earth-shattering F5s.

Roman Reigns then came out and beat Zayn within a few seconds to retain the Universal title.