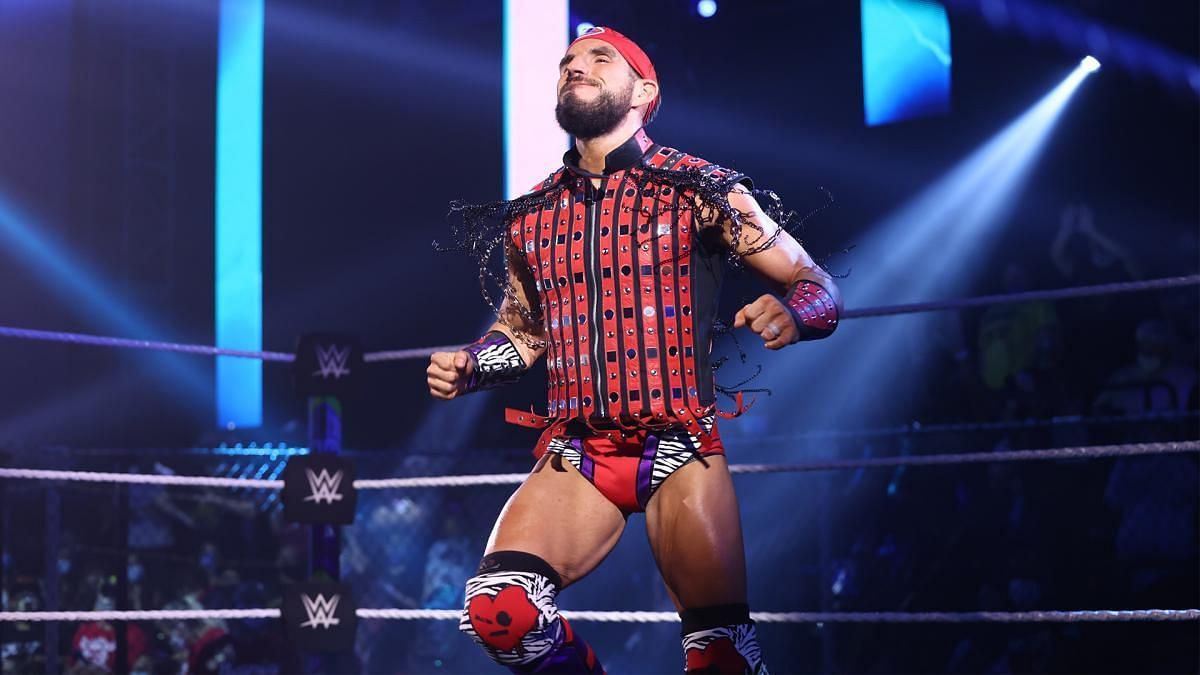 NXT Wargames on Sunday could be the last time fans see Tommaso Ciampa inside a WWE ring with Johnny Gargano.

The NXT Champion and Johnny Wrestling will team up one more time in tonight’s main event, and Gargano’s WWE future is up in the air due to his contract status.

The duo, along with Pete Dunne and LA Knight, will face the NXT 2.0 quartet of Bron Breakker, Carmelo Hayes, Tony D’Angelo and Grayson Waller inside the WarGames structure.

Before this special clash on Sunday, Ciampa posted a heartfelt message as a tribute to his long-time friend on his Instagram account.

“If tonight is the last time we share a ring together, then I’ve got two words for you..#thankyou,” Ciampa wrote.

As seen in Ciampa’s post, he combined several pictures of the duo into a collage that showcases their journey together. The two men have been tag team partners and bitter rivals throughout their memorable time in WWE NXT.

Ciampa’s comment that it might be “the last time” the two men are in the ring could be an indication that Gargano is unlikely to re-sign with WWE. As previously reported, Johnny Wrestling’s WWE contract was slated to expire on December 3rd.

It was later revealed that the former NXT Champion signed a one-week extension to his initial deal in order to conclude his current storyline. Gargano’s contract will now expire on December 10th.

There is still no word on where the former NXT Champion will end up after his contrac runs out. The latest reports on Gargano’s status indicated that the fan-favorite star is weighing his options.

Either way, professional wrestling is built on the stories told in and out of the ring and it’s hard to find a better storyline in Vince McMahon’s promotion than the one between the former #DIY partners.

From an underdog tag team to bitter enemies to reunited friends, the tale between the pair has been one of WWE’s best long-standing storylines in years. If Sunday is Gargano’s last match in NXT, it’s only fitting that he’ll go out the way he came in: alongside Tommaso Ciampa.

What do you think of Ciampa’s message? Is WarGames on Sunday going to be Johnny Gargano’s last match with WWE? Share your thoughts in the comment box below!