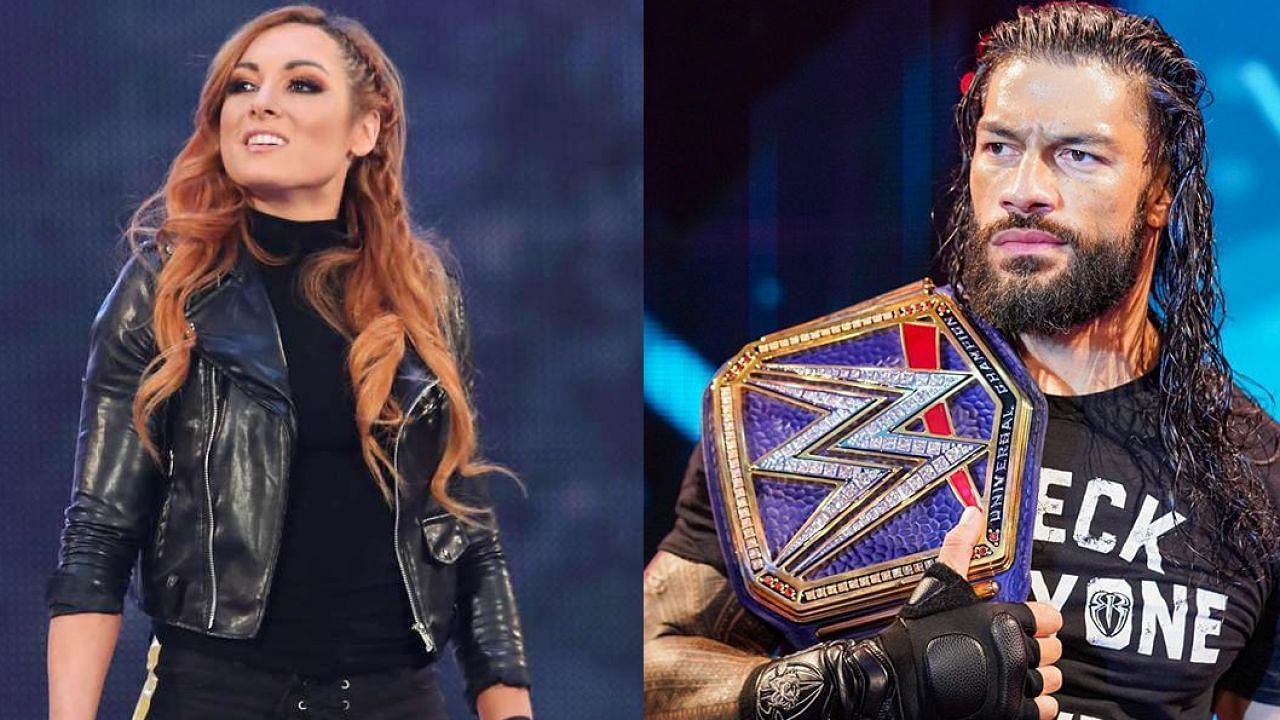 WWE recently had their Supershow Event at the American Bank Center in Corpus Christi, Texas. It featured the likes of RAW Women’s Champion Becky Lynch and Universal Champion Roman Reigns facing off against their former rivals.

Drew McIntyre teamed up with King Woods and Rey Mysterio for a massive six-man tag team main event against The Bloodline. The Scottish Psychopath has been feuding with Roman Reigns off TV for a while now and it’s only a matter of time before the two collide on SmackDown. 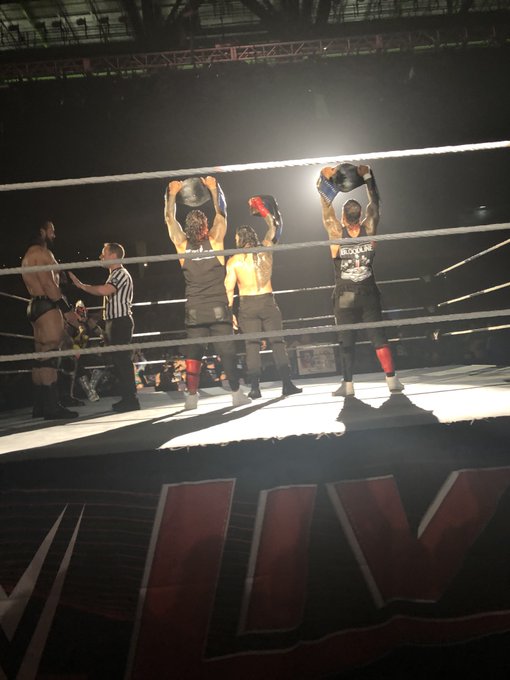 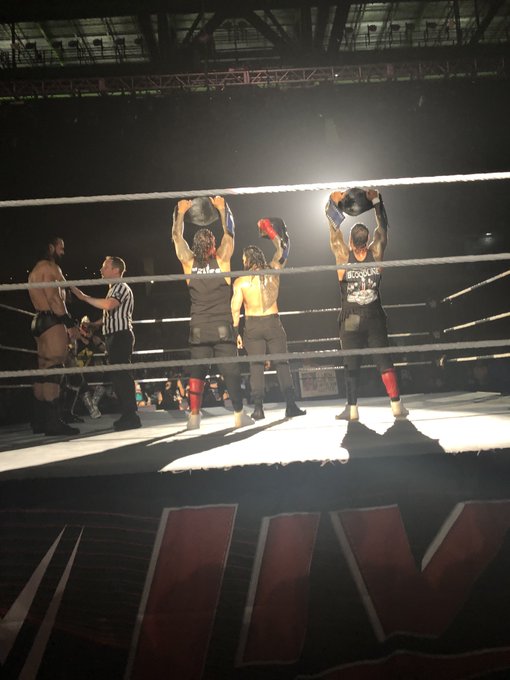 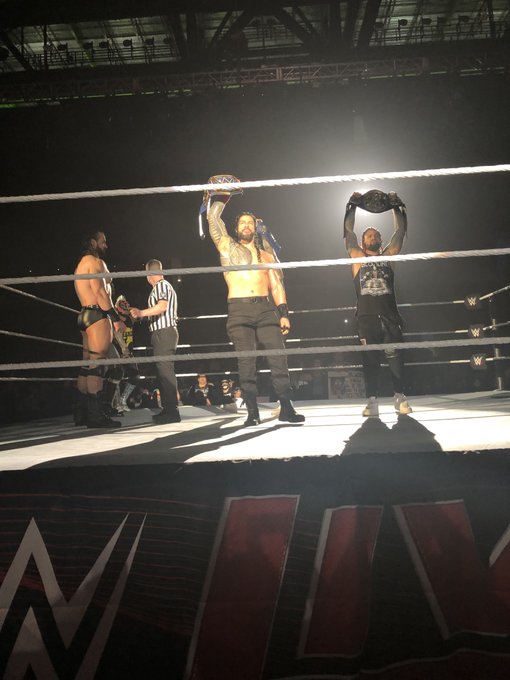 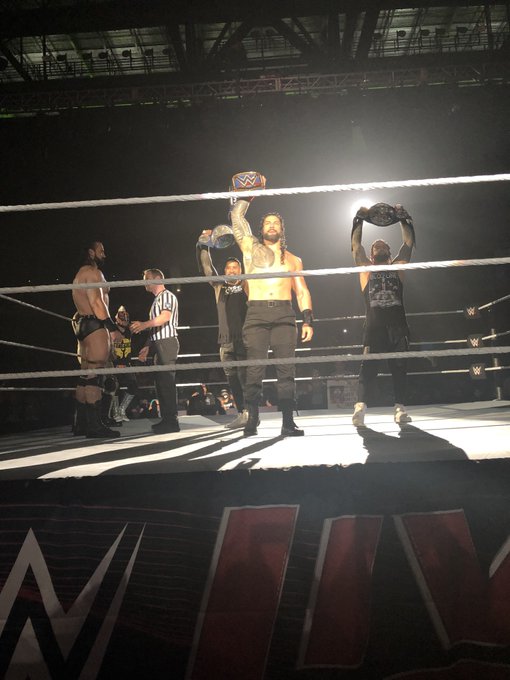 Sasha Banks and Charlotte Flair faced off for the SmackDown women’s title in what many fans called the match of the night. Becky Lynch locked horns with Bianca Belair for the RAW women’s championship. 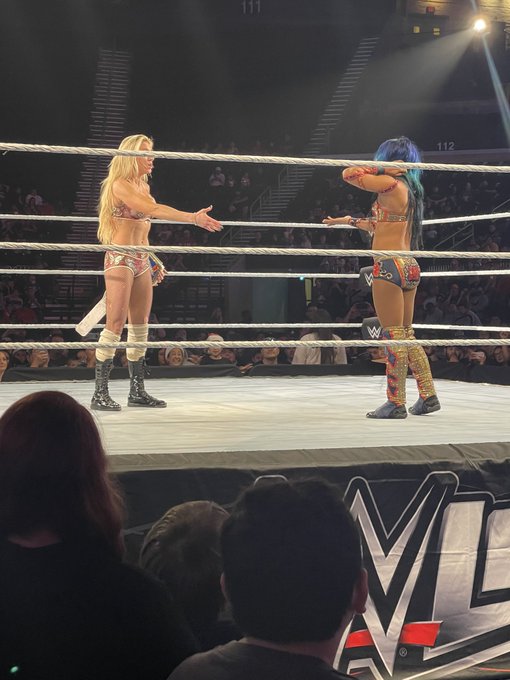 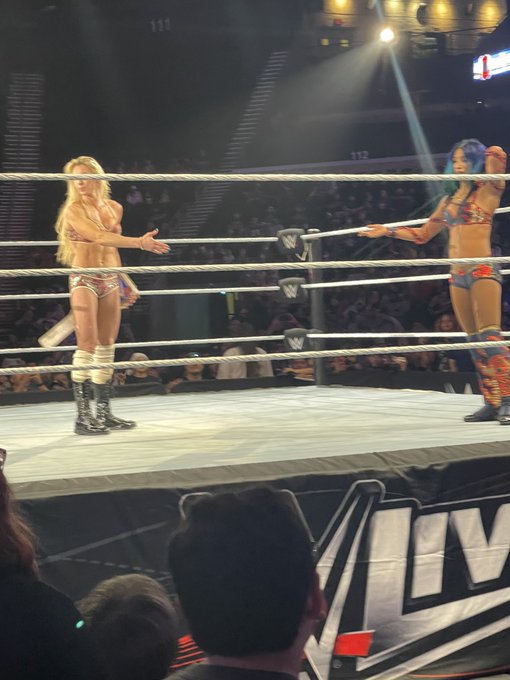 There was also a talk show on the card as The Miz hosted MizTV with RAW Tag Team Champions RK-Bro. However, the show was interrupted by The Dirty Dawgs (Dolph Ziggler and Robert Roode) to set up the opening match as Damian Priest joined forces with the tag team champions to take on the heels.

In men’s singles division, two former Universal champions locked horns as Seth Rollins took on Finn Balor. Happy Corbin and Rick Boogs rounded off the card with a singles match from the blue brand’s side.

That’s all from the Supershow in Corpus Christi, Texas. Share your thoughts on the event in the comments section below.