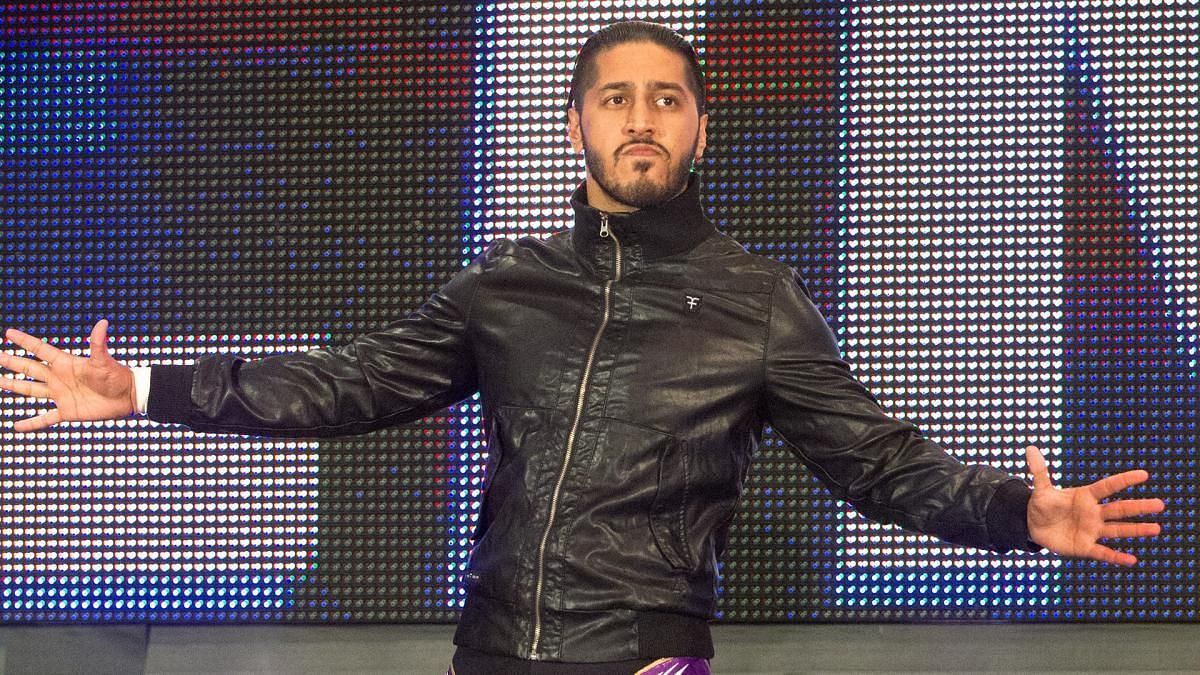 WWE Superstar Mustafa Ali has revealed that he and his wife, Uzma Alam, gave birth to their third child. Ali was blessed with a baby girl on the 24th of November, 2021.

Ali posted a picture of himself holding his daughter and wrote a beautiful message along with it.

The WWE star revealed that he and his wife named their daughter “Dua,” which means prayer. Ali captioned the picture, indicating: ‘We named her Dua because we prayed really hard for her.’

In response to Mustafa Ali’s heartwarming tweet, his fans and other wrestling personalities congratulated him on the birth of his newborn child.

we named her Dua because we prayed really hard for her.

we named her Dua because we prayed really hard for her. https://t.co/tHxpow8z4D

Check out a few responses to Ali’s tweet below:

@AliWWE Congrats to your whole family!!!

The Most Beautiful Woman in all of WWE

Ali and his wife Uzma Alam dated for a while before getting hitched and are now the parents of three beautiful kids. The couple have two daughters and a son, named Amara, Dua and Rayaan, respectively.

Over on WWE programming, Mustafa Ali was drafted onto the SmackDown brand as part of the 2021 Draft.

After forming an alliance with Mansoor over the course of the past few months on RAW, Ali has made his way to the blue brand. But the move took place after he betrayed his now-former tag team partner, Mansoor.

On the 11th of October episode of RAW, Ali went on to attack his former partner after losing a match against The Hurt Business. The attack on Monsoor once again established Ali as a heel.

The two men went on to officially end their alliance. At the Crown Jewel 2021 show in Saudi Arabia, Mansoor once again received a hero’s welcome in the country and defeated Ali in a singles match.

Not too long ago, Ali was also the leader of the group known as RETRIBUTION. But the faction didn’t last too long in WWE.