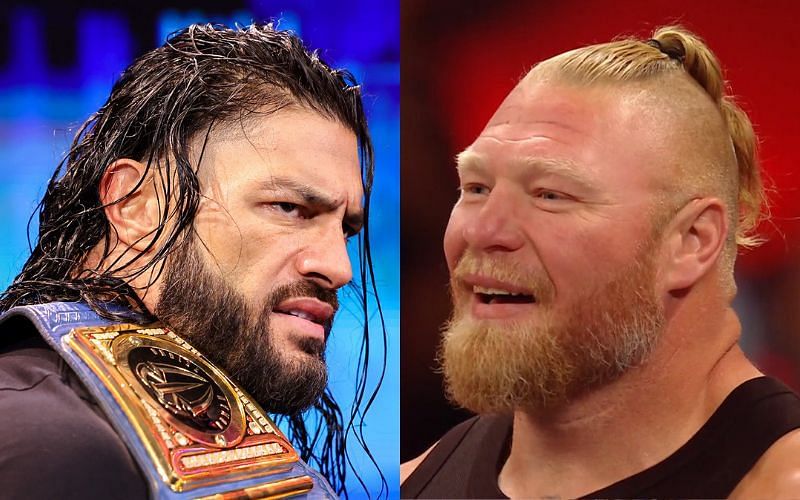 WWE SmackDown has a solid show lined up for this week. Between Brock Lesnar’s much-publicized return, Roman Reigns’ next challenger, and new potential alliances, there are a lot of surprises that could unfold on the episode tonight.

Moreover, we might watch new title feuds kickstart the month and lay the groundwork for potential championship matches at the Day 1 pay-per-view.

Here, we look at some of the most significant events that can transpire on WWE SmackDown this week. So, without further ado, let’s begin.

As confirmed last week on WWE SmackDown, Brock Lesnar will return on the blue brand tonight. The Beast Incarnate was handed an indefinite ban and a million-dollar fine after attacking half the roster, including official Adam Pearce. Now that Lesnar will be back on the Friday night show, he has a bone to pick with several individuals.

He lost his cool after he couldn’t beat Roman Reigns in the Universal Championship match at Crown Jewel 2021 due to multiple interferences, especially the one from Jey and Jimmy Uso. Before he was banned, Lesnar brutally attacked The Tribal Chief and The Usos on WWE SmackDown.

There is no doubt that he will have something similar planned for the reigning champions tonight.

Last week, we saw Sami Zayn win a Battle Royal to become the No. 1 contender for Roman Reigns’ Universal title. The Bloodline will object to Lesnar hijacking the title picture. It will be interesting to see how the writers will put Brock Lesnar in the Universal Championship scene that already includes a challenger.

Since Zayn and Reigns will both not prefer to have Lesnar involved in the fight for gold, could we see the champion and the challenger on the same page for a short while? Additionally, The Beast Incarnate has actively hinted at his alliance with Paul Heyman since his return on WWE SmackDown earlier this year.

Will the creative team once again use their past alliance to cast a shadow of doubt over Heyman’s loyalty towards Reigns?

Roman Reigns referred to Brock Lesnar as a “fool” recently. Could those words come back to haunt the top heel with Lesnar’s return this week? He will have his cousins as his backup but has not stopped Brock Lesnar from laying waste to The Bloodline in the past.

Additionally, he has been booked as a clever and entertaining babyface since his return. Thus, we might see Lesnar’s appearance on WWE SmackDown lead to a potential title match at the Day 1 pay-per-view. 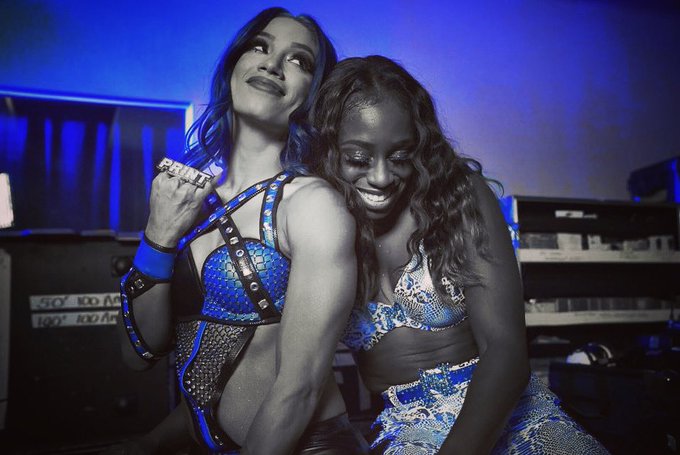 Last week on WWE SmackDown, Sasha Banks fought for Naomi, and the two got a match against Natalya and Shayna Baszler. This in-ring battle allowed Naomi to prove herself as a top competitor, which she desperately needed after constantly being sabotaged by Sonya Deville.

The two superstars could form a mutually beneficial alliance on the blue brand moving forward.

Banks is currently involved in a feud with Shotzi while Naomi has found a nemesis in Baszler. All four superstars can engage in multiple matches while simultaneously extending their respective feuds on WWE SmackDown.

Both The Boss and Naomi are top babyfaces on the show at the moment, and they deserve to be part of compelling feuds on the blue brand before they eventually enter the title picture.

#3 Sheamus continues his feud with Cesaro on WWE SmackDown

Sheamus has found a trusted friend in Ridge Holland on WWE SmackDown. Last week, the latter made his in-ring debut against Cesaro, sowing the seeds of an extended feud between two former tag team partners.

The Celtic Warrior and The Swiss Cyborg share a long history between them, and they could deliver an entertaining storyline in the coming weeks.

Since Sheamus can rely on Holland, he is likely to have an advantage in this storyline moving forward. But it is crucial that both former members of The Bar are involved in good narratives as they have not been part of significant rivalries in a long time.

Hopefully, this will help push both Cesaro and Sheamus into the world title picture while also helping Ridge Holland establish himself as a promising superstar. 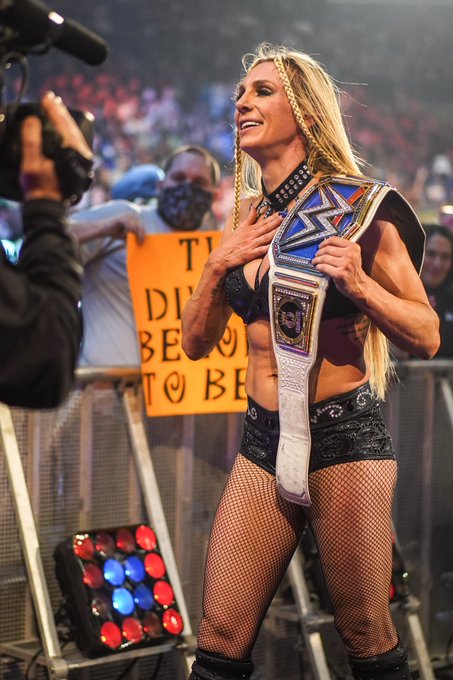 WWE SmackDown Women’s Champion Charlotte Flair recently declared herself the most dominant superstar in sports entertainment. However, when confronted by a challenger, she responded by throwing leftover Thanksgiving food. Last week, Toni Storm again attempted to challenge The Queen for her title.

Flair said that she would eventually accept Storm’s challenge, and we could soon see both superstars engage in a title feud. But before that happens, the creative team might want to make Toni Storm look much stronger on the blue brand.

She will look to make a strong statement and establish herself as a credible challenger before she eventually gets to take on Charlotte Flair for the women’s championship.

Last week on WWE SmackDown, Drew McIntyre was surprisingly not involved in the Battle Royal that would eventually determine the next challenger for Roman Reigns. The Scottish Warrior still made an appearance and flung his sword around, forcing Adam Pearce and WWE security personnel to come and stop him.

Before McIntyre left, he was quoted saying: “What would we do without the rules? We need to listen to Authority!”. There was speculation about Drew McIntyre being involved in a potential feud with the authorities on WWE SmackDown.

This could help establish him as the biggest babyface on the blue brand and keep him out of the Universal Championship picture until the time is right.