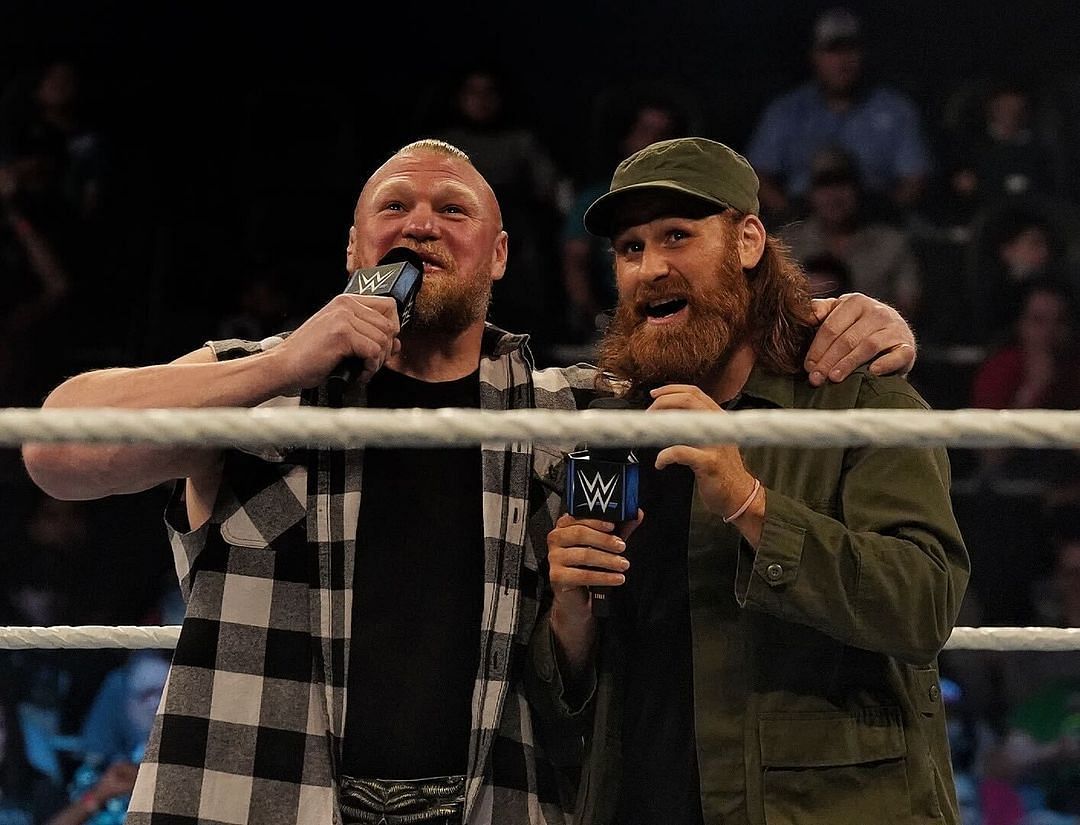 To enjoy WWE SmackDown wholeheartedly, sometimes you have to put logic to the side. Michael Cole kept screaming how Brock Lesnar wants Roman Reigns during the main event, but The Beast Incarnate left right before Roman Reigns came to the ring.

Why would a WWE SmackDown official, or indeed even a referee, allow a physically beaten and ravaged individual to compete in the main event?

Zayn isn’t a babyface assuring the official that he’s ready to go. He is a cowardly heel, who, if asked, would have likely backed out of the match.

But that said, WWE SmackDown has to be the most entertaining wrestling show of the week. Despite its drawbacks, it doesn’t drag on like RAW and with all due respect to AEW, WWE’s blue brand just seems a little more star-studded at this time.

So with all of that said, here’s what clicked on WWE SmackDown and what did not. Please feel free to weigh in with your thoughts in the comments below. What did you think of ‘Brock Friday’ on WWE SmackDown?

Roman Reigns vs. Sami Zayn lasted 18 seconds. Zayn was tapping out 11 seconds in

Listen, Sami Zayn tapping out in the manner that he did is indicative of one thing. He will still continue to believe that the world is out to get him, driving him deeper into the conspiracy theory web. He was asked to compete on WWE SmackDown when he was not ready, and when the bell rang, he was bruised and battered.

Who wouldn’t have liked to see an all-out Sami Zayn vs. Roman Reigns match on WWE SmackDown though? Fans may have felt robbed of the contest they were promised, considering the manner in which the contest played out. Let’s hope there’s an actual rematch down the line.

#2 Best: The return of Kofi Kingston

Sure, the WWE SmackDown Tag Team Championship picture features The New Day and The Usos again. But can we really complain? These two teams are the equivalent of John Cena and Randy Orton in terms of how much history they have created.

The return of Kofi Kingston to WWE SmackDown is a big deal. The king’s hand is a good hand whether it comes to promos or in-ring work. Plus, they feel like believable challengers for The Usos. 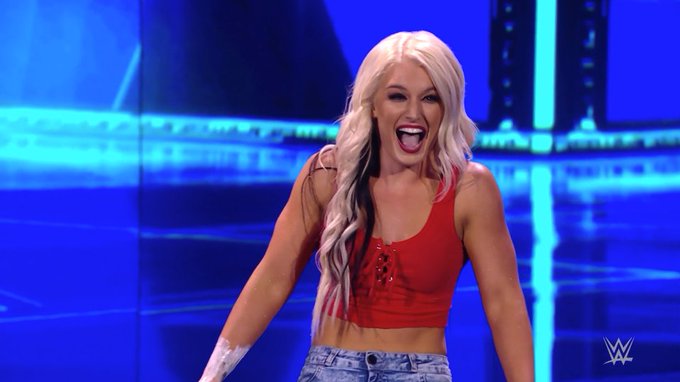 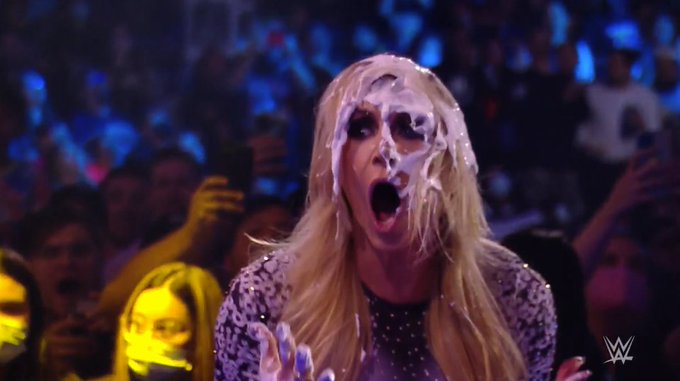 We often speak about the strides that the women’s division has made since the attitude era. Sure, some of the lewd stuff may be gone, but is this what we’ve come to? Challengers throwing pies in each other’s faces while competing for the WWE SmackDown Women’s Championship?

Why would anyone want to watch such a segment when they can just turn the channel?

The only redeeming thing about the segment is how committed both women were into making this segment feel personal.

#1 Best: Sasha Banks is just so good in the ring

We don’t appreciate WWE SmackDown Superstar Sasha Banks enough. Even though she’s out of the title picture, she put on a great match against Shayna Baszler this week.

Banks may be the most underrated worker, male or female, on the entire roster. She made it look like Baszler murdered her throughout the match, and she picked up the win by the skin of her teeth.

#1 Worst: All of the goofy WWE SmackDown skits

So The Viking Raiders come out on the losing end on WWE SmackDown. And then they join Shinsuke Nakamura and Rick Boogs in beating their chests? Couldn’t the Intercontinental Champion mix it with the talented roster instead of this tomfoolery?

Also, even Corbin and Moss have to admit that what they’re doing right now, with the atrocious dad jokes, is stale.

It doesn’t belong on WWE SmackDown or any other television program in 2021. Fans wanted Jeff Hardy to mix it up with Roman Reigns, but no…this is what he’s stuck doing instead!