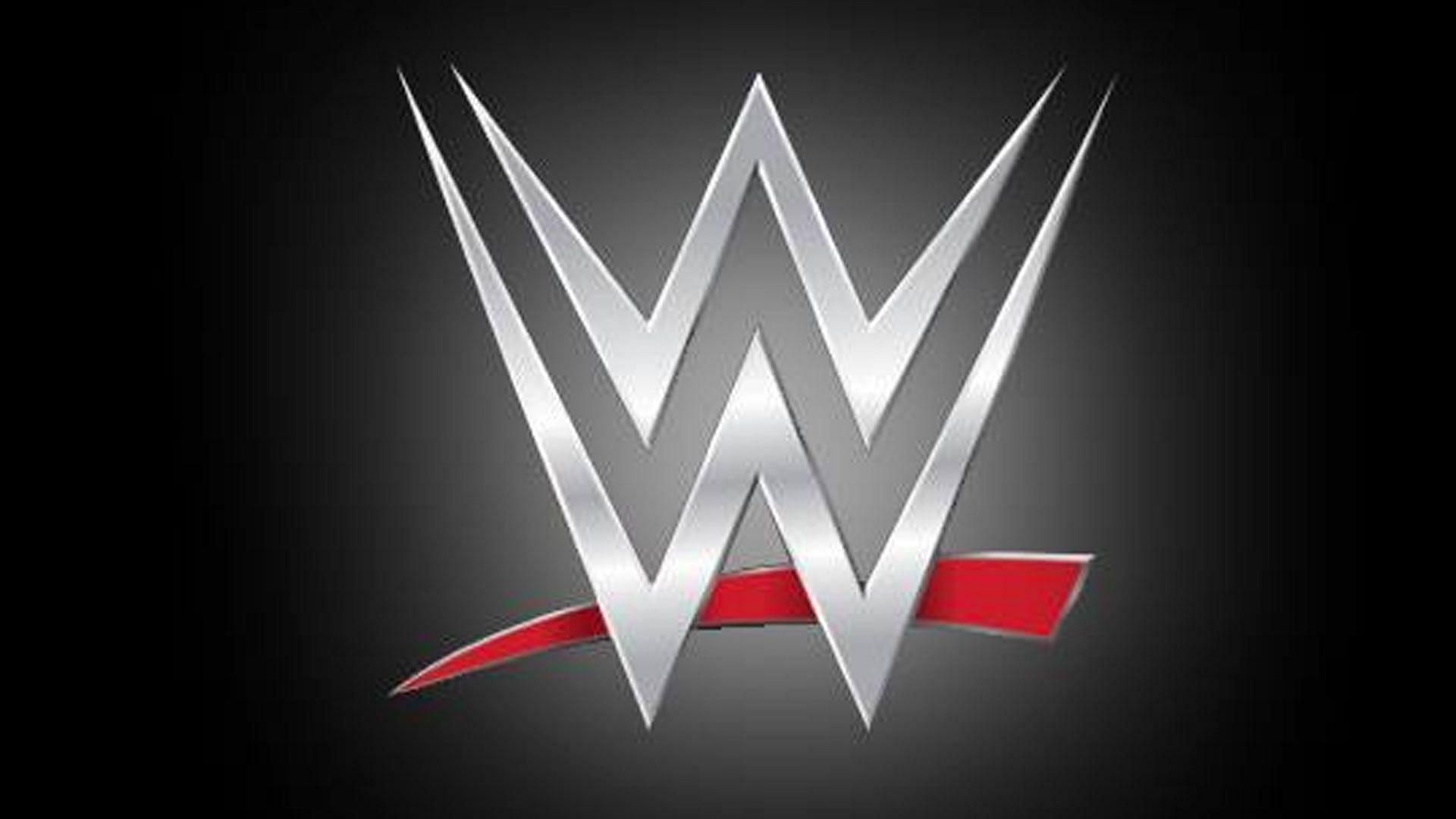 If you’re excited to see WWE return to Canada, you’re going to have to wait a while longer.

PWInsider reported that the upcoming WWE Live tour of Canada scheduled to take place between January 21-24 had disappeared and was replaced by dates in the United States.

The new locations for those shows in the United States are as follows: 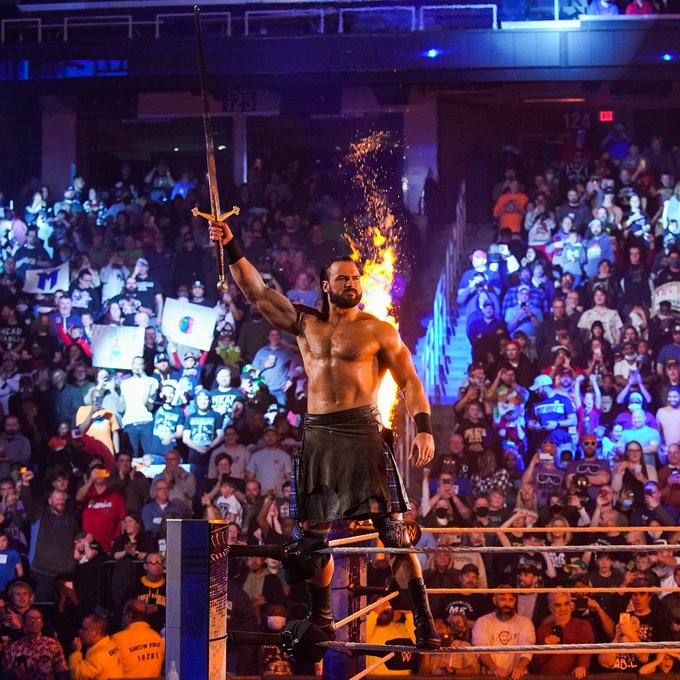 In regards to these dates changing, WWE released a statement this afternoon regarding these shows, announcing that the company won’t be returning to Canada until late September 2022:

The WWE Friday Night SmackDown live event scheduled for January 21, 2022 at Canada Life Centre in Winnipeg has been rescheduled to Friday, September 30.

The WWE Supershow live event scheduled for January 22, 2022 at the Brandt Centre in Regina has been rescheduled to Saturday, October 1.

The WWE Supershow live event scheduled for January 23, 2022 at the SaskTel Centre in Saskatoon has been rescheduled and will now be WWE Live on Sunday, October 2.

The WWE Monday Night Raw live event scheduled for January 24, 2022 at Rogers Place in Edmonton has been rescheduled to Monday, September 26.

Tickets are currently on sale through Ticketmaster.ca and all originally purchased tickets will be honored for the rescheduled dates.

So if you’re in Canada and already have tickets to the shows in January, they will be honored when they return later that year.

What are your thoughts on the company delaying their big Canadian tour for almost nine months? Why do you think they are making this change? Let us know your thoughts by sounding off in the comments section below.