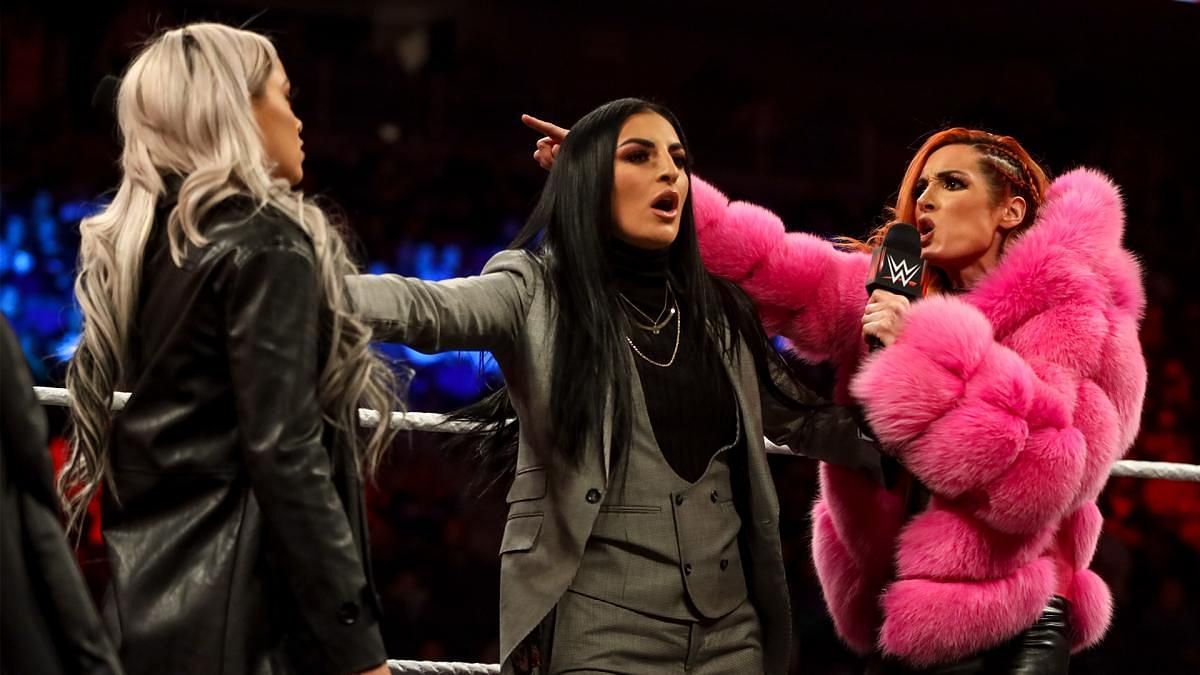 WWE has removed a controversial line from Becky Lynch and Liv Morgan‘s in-ring segment on this week’s RAW.

Lynch and Morgan are all set to collide with the former’s RAW Women’s title on the line. On this week’s episode of the red brand, Liv Morgan cut a scathing promo on The Man and one of her lines didn’t sit well with many among the WWE Universe.

She stated that Becky Lynch’s “big bloated contract” is the reason why her friends are no longer with the company. Fans felt that this particular line wasn’t necessary, and collectively bashed WWE on social media for giving it to Morgan.

Vince McMahon’s promotion has seemingly noticed the backlash that the line garnered. They have now removed it from the clip that was posted on its official YouTube channel.

Sean Ross Sapp of Fightful later reported that the line Liv Morgan used about her released friends left many former WWE Superstars unhappy. He also stated that a current superstar was angry over the line as well.

“It happened several times during this show, and I had former WWE wrestlers, former WWE producers, and a current WWE wrestler, that were all telling me how bad a taste they thought that was,” said Sapp.

Liv Morgan vs. Becky Lynch is taking place next week on the December 6th episode of #WWERAW … exactly 17 years to the date that Trish Stratus & Lita main evented. 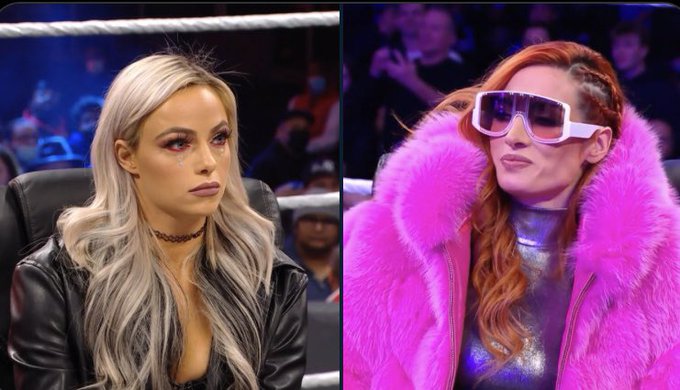 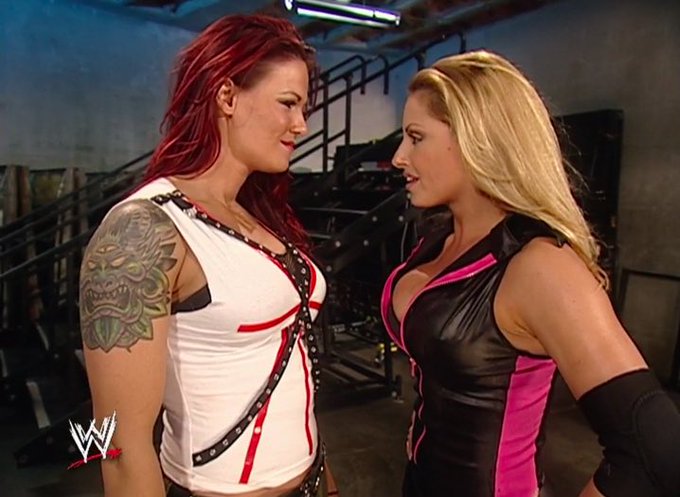 Liv Morgan vs. Becky Lynch is taking place next week on the December 6th episode of #WWERAW … exactly 17 years to the date that Trish Stratus & Lita main evented. https://t.co/HvE7nMrIjY

Big Time Becks and Morgan are scheduled to square off in a RAW Women’s title match on the upcoming edition of the Monday night show. A spoiler is currently making the rounds on the web, hinting at the winner of the said bout.

Liv Morgan is the only member of The Riott Squad who’s currently working for WWE. Ruby Soho is doing well for herself in All Elite Wrestling, while Sarah Logan hasn’t wrestled since her release last year. Morgan is a major fan favorite and fans are gunning for her to win her first singles title belt in the company.

Do you believe WWE will finally give Liv Morgan her big moment? Will she hold the RAW Women’s title when her feud with Becky Lynch comes to an end? Sound off in the comment section!