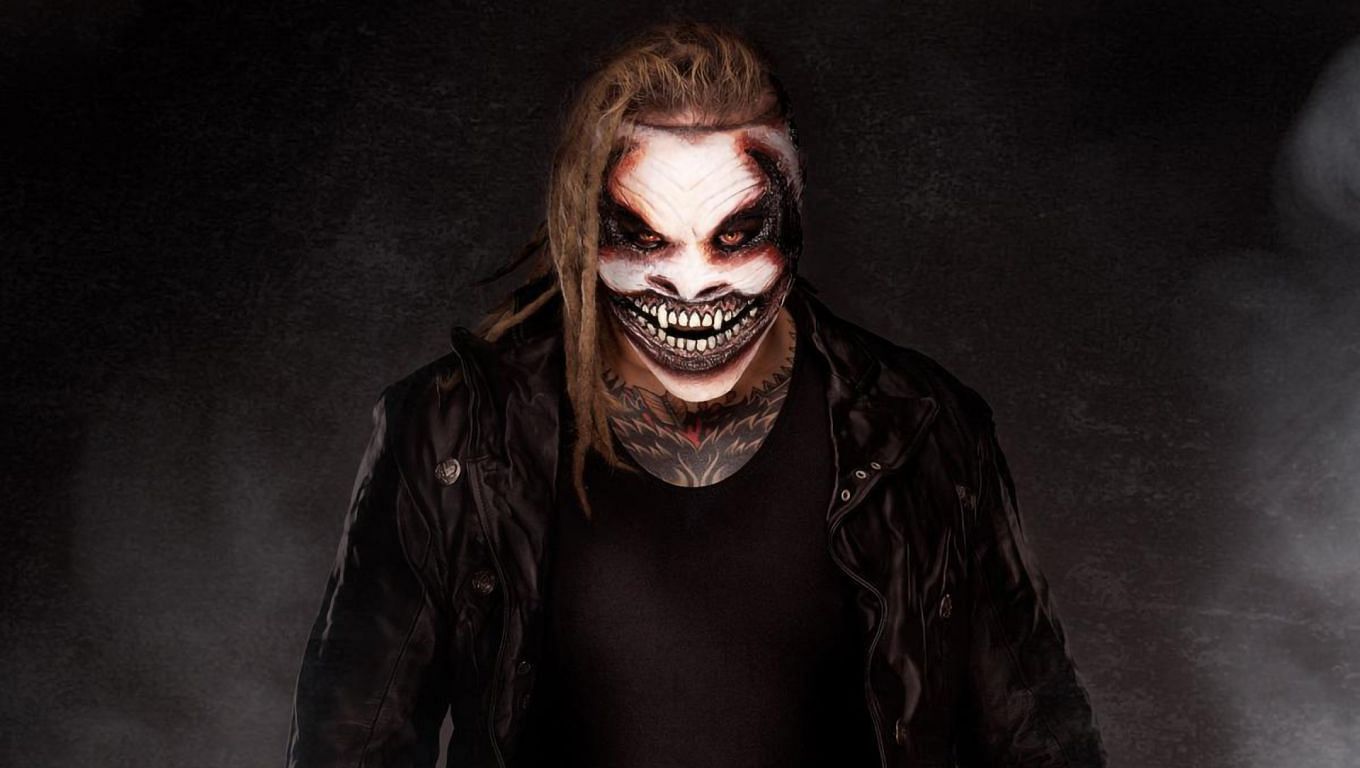 The former Universal Champion was let go by the company in July 2021 due to budget cuts. He joins other superstars such as Keith Lee, Karrion Kross, Ember Moon and Nia Jax in the list of names who were released from their contracts this year.

WWE has listed a new “The Fiend” Bray Wyatt Holiday POP! Vinyl Figure on WWEShop, although The Eater of the Worlds left the company several months ago. 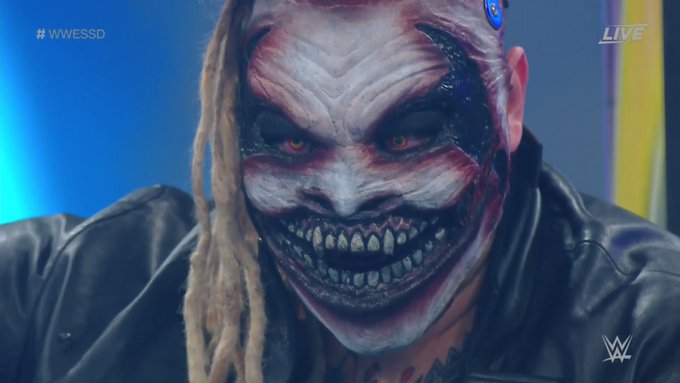 Bray Wyatt had a successful career in WWE, despite his questionable booking by the creative team. He is a former WWE and Universal Champion, and he defeated John Cena at WrestleMania 36.

Now going by his real name Windham, he is yet to compete in another wrestling promotion after leaving WWE. 16-time world champion Ric Flair thinks AEW should scoop him up and sign him to a contract.

“I would hire Bray Wyatt,” said The Nature Boy. “I’m a huge fan of his, the kid can work and talk and he comes up with some incredible ideas. I know you’re not crazy about those gimmicks, but when you think that the time and effort he put in and those were a part of his thought process. Plus, he’s legit, he’s a tough kid, he is an amateur athlete. I know I’m probably a lot in favor of athletes who have played D1 Sportsnet but I’m just a big fan of his, I like his brother a lot too. You couldn’t find a more handsome and athletic guy. But I think if I’m gonna hire one more guy, I’ll hire Bray Wyatt.”

Catch Ep. 3 of @FlairUncensored this Wednesday wherever you get your podcasts!

Catch Ep. 3 of @FlairUncensored this Wednesday wherever you get your podcasts! https://t.co/drJrRiPuod

Bray Wyatt has been working on some projects outside of professional wrestling, and if he decides to sign with AEW one day, it’ll be a major signing for the promotion.