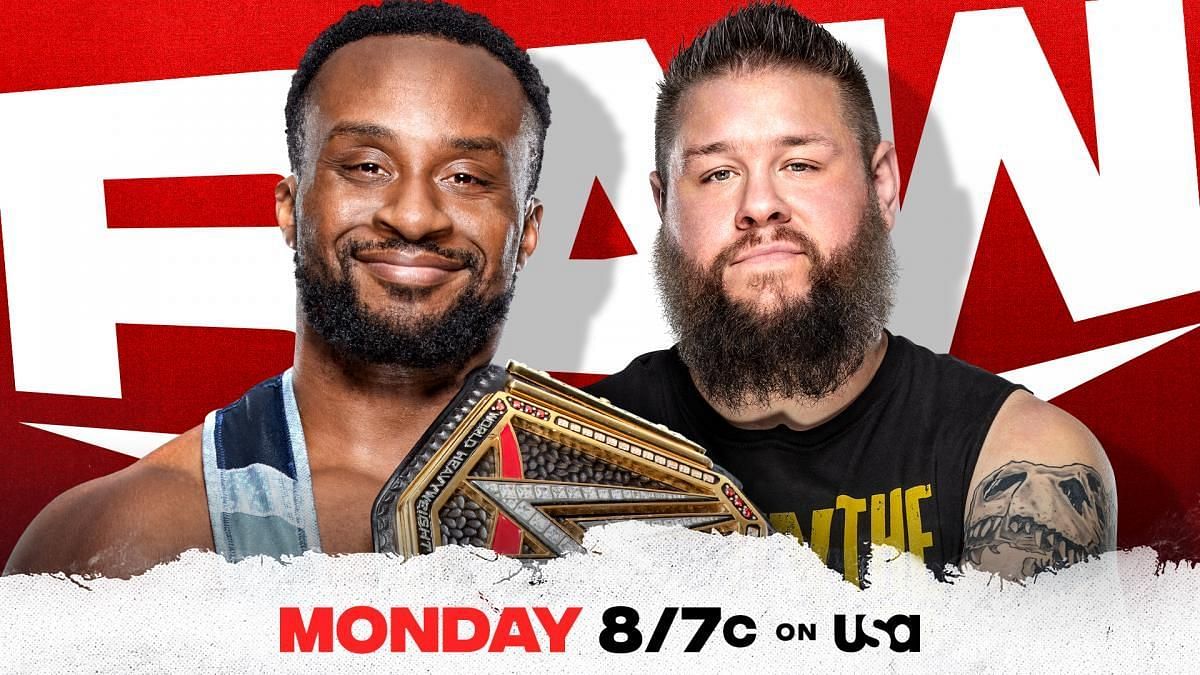 WWE RAW this week should be a grand affair, even without the surprises mentioned here. You have Big E vs. Kevin Owens inside a steel cage, another confrontation between Edge and The Miz, and of course, the match between Liv Morgan and Becky Lynch for the RAW Women’s Championship.

That said, throwing in a small twist or turn could make things very interesting. Just the cherry on top, that could keep bringing the viewer back. With so many options when it comes to entertainment in 2021, the red brand does need to go that extra mile at this point.

Here are five surprises we could potentially see on WWE RAW this week. Be sure to share your thoughts and views in the comments below.

If you think that you could suggest storylines to make the show a must-watch, feel free to do so.

#5 Beth Phoenix shows up on WWE RAW to confront Maryse

The showdown between Edge and The Miz on WWE RAW has a lot of people talking. Some didn’t like the segment because it reminded them too much of an AEW confrontation of a similar nature. Others lavished praise unbound on the same, complimenting the genius of both men.

What if Maryse gets a little physical on this week’s WWE RAW episode? What if she slaps Edge during the show? We know that The Rated-R Superstar cannot retaliate because the idea of men hitting women, even in a scripted environment, is a no-no in the current era.

Beth Phoenix, who retired from NXT, could return to the ring for one last mega clash (or two? more on the following page). Imagine Edge and Phoenix against The Miz and Maryse on WWE RAW this week! Such a showdown would make headlines!

Beth Phoenix recently announced that she won’t be a part of #WWENXT following #WarGames, this Sunday.
What has been your favorite moment of @TheBethPhoenix from the Black and Gold brand? 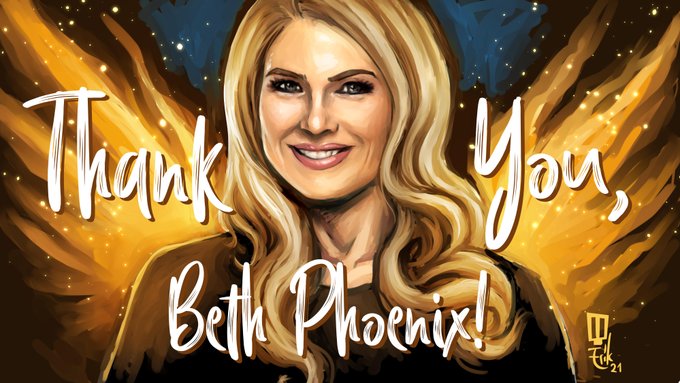 Beth Phoenix recently announced that she won’t be a part of #WWENXT following #WarGames, this Sunday.
What has been your favorite moment of @TheBethPhoenix from the Black and Gold brand? https://t.co/QM8zVr66M0

Could the two top WWE RAW heels reunite in reel life, much like real life? Becky Lynch and Seth Rollins are husband and wife, and they could certainly team up to take on Edge and Beth Phoenix.

Yes, this is a match that is worthy of a stage like WrestleMania. In fact, could both the WWE Championship and the RAW Women’s Championship be on the line, in such a contest? The seasoned veterans against the next generation. The seeds of this feud could be planted on the red brand this week. Maybe in a backstage segment?

#3 The WWE RAW main event has an unexpected gatecrasher

How does Kevin Owens pull off a big victory against Big E without hurting the champion’s credibility? When E is about to escape the cage, Elias could return to WWE RAW and slam the door right in the champ’s face!

Owens and Elias could form a tandem as entertaining as JeriKO. Plus, since there are reportedly no plans for Elias, it gives him something to do.

#TheMan @BeckyLynchWWE defends her RAW Women’s Championship against @YaOnlyLivvOnce this Monday! WHO YOU GOT? 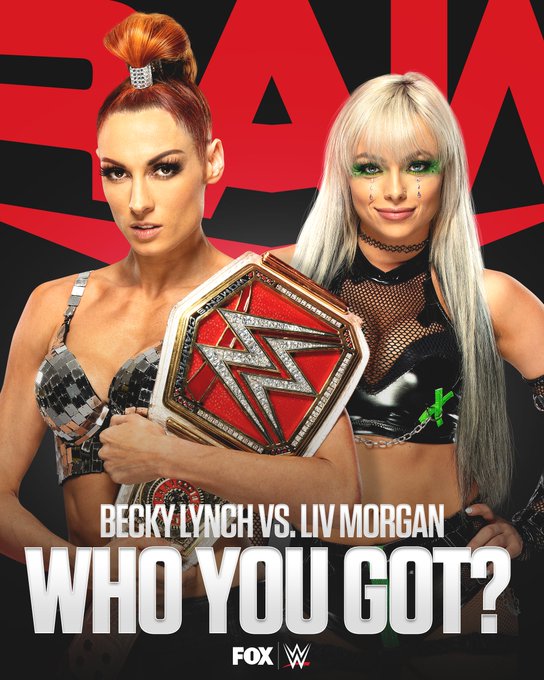 #TheMan @BeckyLynchWWE defends her RAW Women’s Championship against @YaOnlyLivvOnce this Monday! WHO YOU GOT? https://t.co/6Tgww1nng3

When the WWE RAW Women’s Championship match concludes, the punishment may not be over. If Liv Morgan pulls out an upset victory, Becky Lynch will be incensed. And even if Lynch wins, she may want to inflict punishment upon her opponent. Kicks and stomps could ensue from champion to challenger long after the match is over.

Lo and behold, Asuka may show up on WWE RAW and confront The Man, setting up a clash for the future.

Remember that there’s a storyline to be explored between the two – The Empress of Tomorrow cashed in her Money in the Bank contract to become the RAW Women’s Champion, when Lynch left to become a mother.

I think Omos and AJ might be over soon

While some of the other surprises may/may not happen, this one is almost certain! There has been dissent between AJ Styles and Omos leading up to this week’s episode of WWE RAW.

Expect the two men to head their separate ways soon. Maybe the behemoth destroys Styles this week, turning him face.