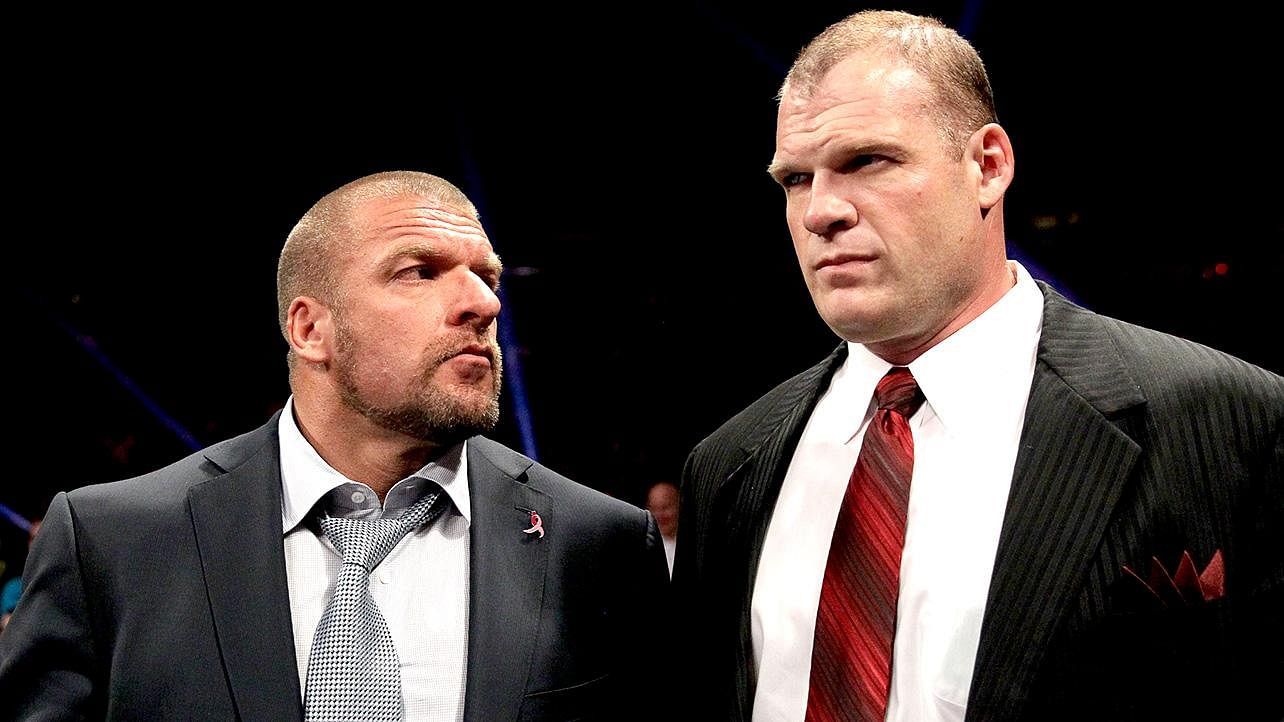 After The Game accused the Big Red Machine of murdering a woman named Katie Vick, he showed footage of himself donning a Kane mask and simulating necrophilia with a mannequin inside a casket. Unsurprisingly, it was panned by fans and many people consider it to be the worst angle in WWE history.

Speaking on his House of Hardcore podcast, the ECW legend revealed that the angle was supposed to culminate in a WrestleMania match between ‘Sick Boy’ Scott Vick and Triple H.

WrestleMania is not only the biggest event in WWE, but in the entire pro wrestling industry. The show has been headlined by iconic matches such as Andre the Giant vs. Hulk Hogan and John Cena vs. The Rock.

For some reason, Vince McMahon thought it was a good idea for ‘Sick Boy’ Scott Vick vs. Triple H to close out the Show of Shows, according to Tommy Dreamer.

“This horrible angle with Kane and Triple H was going to be the caveat to headlining WrestleMania with Scott Vick avenging his sister Katie Vick,” Dreamer noted. “I remember Johnny (John Laurinaitis) having to tell Vince, ‘that’s great, but he’s not employed here.’ He was on a tryout. People have gotten hired on a lot weirder things but I think after that, it was just, ‘Oh,’ and we lost that amazing WrestleMania to avenge (Sick Boy’s) sister’s horrible degradation of her grave. That’s sometimes how these crazy things happen in WWE.” 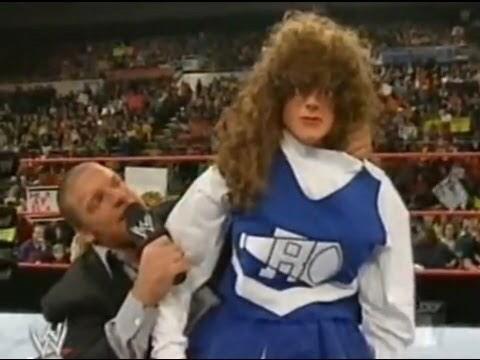 Thankfully, the match never happened and fans were spared from what would’ve been a dumpster fire. The Katie Vick storyline is something WWE wants to remain forgotten.