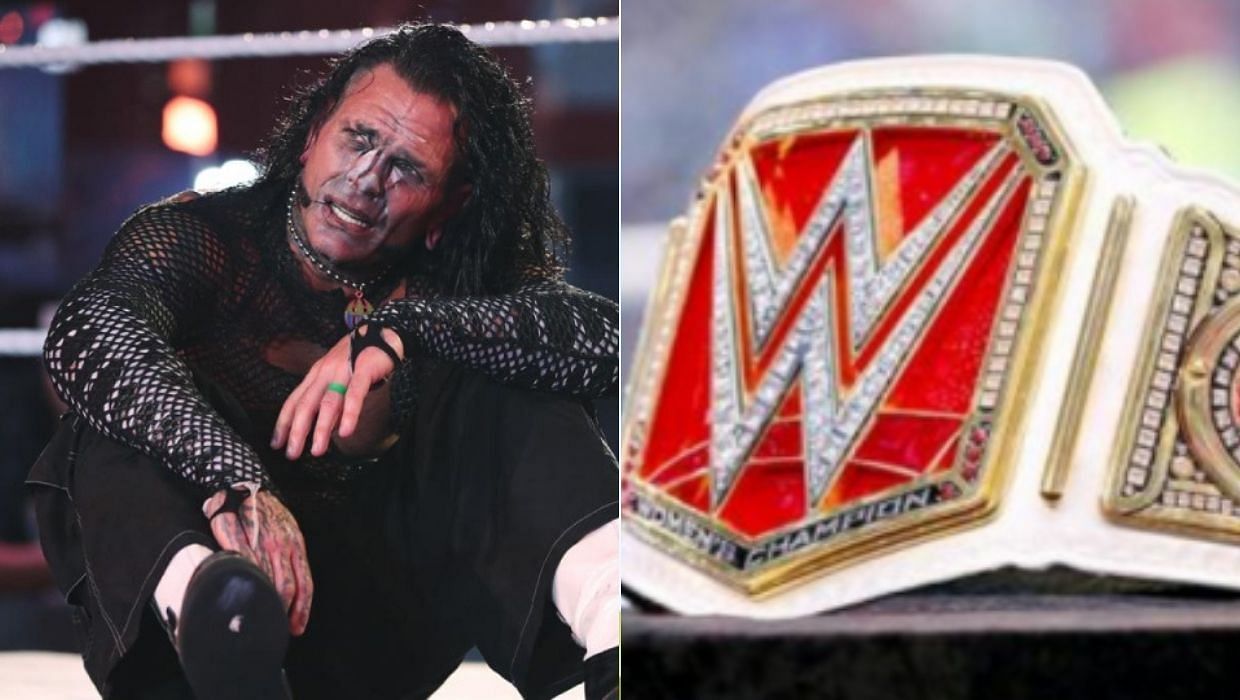 Welcome to another edition of the daily WWE News and Rumor roundup where we try and bring the biggest news stories and rumors from the world of WWE to you. With WWE heading towards its next pay-per-view – Day One – things have already started heating up on RAW and SmackDown.

In today’s edition, we will take a look at an update on former WWE Champion Jeff Hardy after his ‘incident’ at a recent WWE Live Event where he walked off into the crowd. We will also take a look at what the future holds for a former Women’s Champion and why she is being treated poorly on RAW.

So without any further ado, let us dive in and take a look at some of the biggest and most interesting stories related to WWE:

#5 Jim Ross reveals why Buff Bagwell was released by WWE

WWE legend Jim Ross revealed on his podcast Grilling JR that the reason behind Buff Bagwell being released in 2001 was primarily because of his behavior outside the ring.

Ross claimed it wasn’t his call to get Bagwell released. Vince McMahon did not see him as a good fit and did not think of him as a money maker. Apart from that, WWE was not very happy about his partying lifestyle either:

”I don’t hold any animosity to this day on Marc [Buff] Bagwell. He just wasn’t a good fit, Conrad. That partying lifestyle, we were trying to distance ourselves a little bit from that if we could,” said Ross. 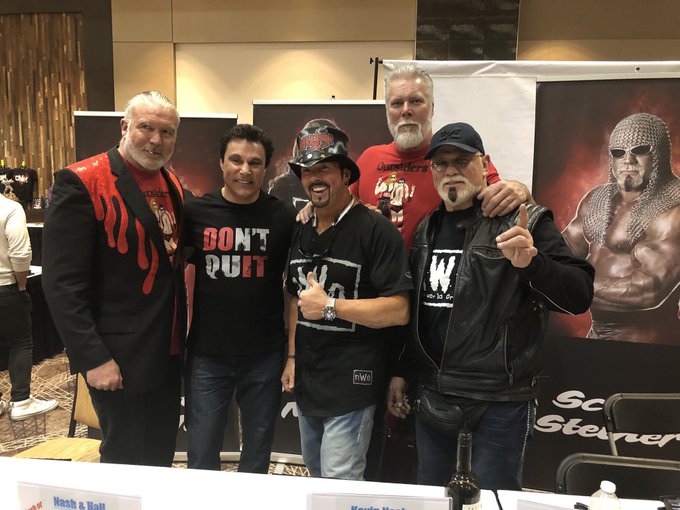 Ross also said that Vince McMahon did not see the star that Bagwell saw in himself. Despite being a former 5-time WCW tag team champion, he could not become a major star after transitioning to the WWE.

“Vince just didn’t see the money in Marc that Marc saw in himself. I can only deal with the hands that dealt me when I’m told ‘this kid’s not going to get it, I want you to let him go’,” said JR.

Bagwell is a six-time WCW Tag Team Champion and has continued to wrestle on the independent circuit since his release from WWE.

I’m not sure what Jeff Hardy is doing in this video, I’m also not sure why people are immediately saying “he must have relapsed.”

Unless he says so or there is a reputable report, be respectful. #JeffHardy

I’m not sure what Jeff Hardy is doing in this video, I’m also not sure why people are immediately saying “he must have relapsed.”

Unless he says so or there is a reputable report, be respectful. #JeffHardy
https://t.co/Q0Vybn8bq5

WWE superstar Jeff Hardy was sent back from a WWE live event in Edinburg, Texas on Saturday. The former WWE Champion walked off into the crowd during a match and did not return. He was pulled out from the show at Corpus Christi, TX at the American Bank Center and replaced by Rey Mysterio.

The reason behind Hardy’s unpredictable behavior is not known. However, Jeff’s brother Matt Hardy has given an update on the condition of his younger brother saying that he is okay now:

”And I think he’ll be fine, but once again, this isn’t my business, and if he wants to go into it in more detail, then he’ll do it himself. But Jeff is okay. He is at home and he’s okay,” said Matt Hardy.

#3 Maryse is a full-time member of WWE

Last week on RAW, former WWE champion The Miz made his return accompanied by his wife Maryse. It is believed Maryse’s return was just a one-off deal and she is not a member of the WWE roster.

PWInsider noted that Maryse has been signed to a full-time deal by WWE and will become a regular feature on RAW going forward. Reports have also claimed that the company is trying to get Beth Phoenix to return in order to have a couple vs couple feud between Edge & Phoenix and Miz & Maryse.

Former WWE writer Vince Russo said that Nikki A.S.H. is being buried by the company and that she will be released soon. Speaking on SportsKeeda’s Legion of RAW, the veteran said Nikki A.S.H’s time at the top is over.

This week, the former RAW Women’s Champion lost to Zelina Vega in a short match. Russo wasn’t too happy with the match and said that Vega is the current flavor and that he was disappointed by Nikki’s treatment:

”Remember Nikki Cross was the flavor, bro? For a couple of weeks? Now, Zelina Vega is the flavor. Every two weeks, it’s a different flavor. I can’t believe I’ve got to sit here and say, and you’re never going to get anybody over that way… Future endeavors. Next round, bro, she is done,” admitted Vince Russo.

#1 Alexa Bliss sends a message to the WWE Universe

WWE Superstar Alexa Bliss has been away from television for the past few weeks. It was reported that Bliss has taken a sabbatical to return with a repackaged look. Bliss was last seen on RAW in September and has been missing since.

The former SmackDown Women’s Champion posted a cryptic tweet which could be an indication of when she plans to return. The Goddess had two words for the WWE Universe : ‘just wait’.