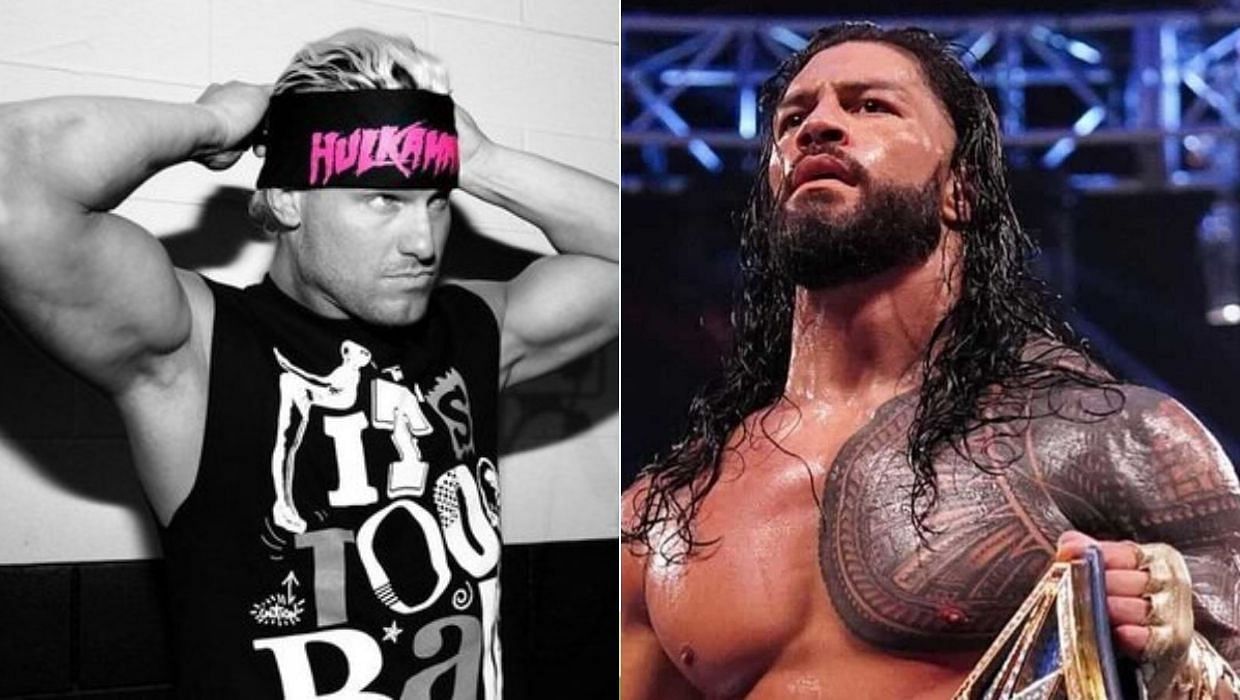 Welcome to another edition of the daily WWE News and Rumor Roundup, where we try and bring the biggest stories and rumors from the world of WWE. Today’s edition will take a look at stories revolving around big names such as Roman Reigns, Goldberg, and many more.

With Survivor Series done and dusted, the company is moving forward towards the road to WrestleMania, which will start with Royal Rumble next year. Let’s take a look at who Roman Reigns wants to face next and what the future might hold for The Tribal Chief after his victory over Big E at Survivor Series.

This article will also take a look at a top name taking shots at The Man Becky Lynch for being absent from WWE due to her pregnancy. So without further ado, let’s dive in and check out some big rumors and news stories:

#5 Roman Reigns wants a match against Goldberg in WWE

Speaking to Alfonso Castillo of Newsday, WWE Universal Champion Roman Reigns said that he has been lobbying for a match against Goldberg. On being asked if he wants to face The Rock, he said that while he would not mind that match, it is the former WCW World Champion that he truly wants to face.

“I would love that. If the opportunity comes along, of course I’m snatching it up. I don’t know if I’d lobby for it. The one that I’ve been lobbying for is the Goldberg match, because he was my idol as a kid. But, you don’t get any better than the Rock.” said Reigns

Reigns and Goldberg set to clash at WrestleMania 36. However, The Tribal Chief backed out of the match due to concerns surrounding the pandemic and was replaced by Braun Strowman. Since then, Goldberg has faced Drew McIntyre and Bobby Lashley but is yet to go one-on-one with Reigns.

#4 Jaxson Ryker was released by WWE due to backstage heat

Jaxson Ryker was let go by WWE this month along with multiple other superstars. Fightful Select reported that Ryker had a lot of backstage heat at the time of his release from the company.

Jaxson Ryker was said to have had “an incredible amount of heat” in the locker room at the time of his release, says Fightful Select.

Ryker was part of the stable called The Forgotten Sons before aligning himself with Elias. WWE’s attempt to push Ryker fell flat both times and he eventually became a regular on Main Event before being released by WWE.

Jaxson Ryker had heat in the locker room ever since he made some politically controversial statements in support of Donald Trump. Despite his political opinion, he was retained by WWE and only let go after being given multiple chances to shine.

Backstage at #SurvivorSeries with one of the all time greats, just ask him 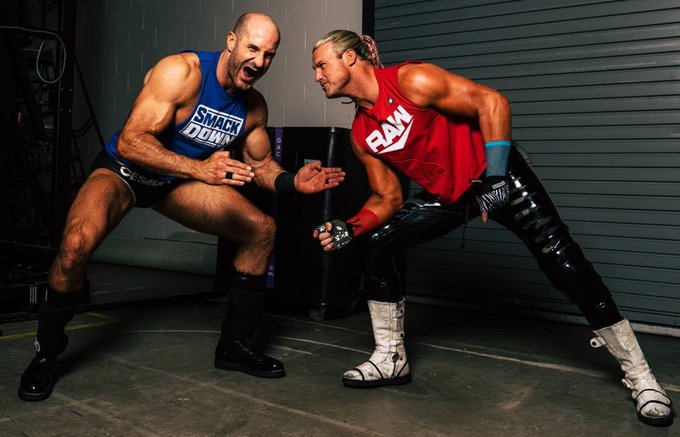 Backstage at #SurvivorSeries with one of the all time greats, just ask him https://t.co/SCp7muWzYj

Former US champion Cesaro named Dolph Ziggler as one of the greatest of all time on Twitter. Posing backstage at Survivor Series, The Swiss Cyborg complemented former World Champion Ziggler.

Cesaro and Dolph Ziggler have been WWE mainstays for multiple years. However, they haven’t been utilized to their potential despite being solid performers.

The Queen of Spades Shayna Baszler had some choice words for the WWE RAW Women’s Champion Becky Lynch while speaking to Ariel Helwani. Baszler called Lynch ‘irresponsible’ and compared her to Rhonda Rousey.

Baszler wasn’t pleased when Lynch took a sabbatical from WWE due to her pregnancy and said that Rousey ended her obligations as the champion before leaving the company.

“I don’t prefer either of them. I have some unfinished business with Becky, and I feel like she conveniently, irresponsibly left when she was champion. If you’re champion, you take measures to ensure… like Ronda at least waited till she had no longer responsibility as the champion, ‘so okay, now’s the good time to start this,'” said Baszler.

Roman Reigns’ special counsel Paul Heyman spoke to Sports Illustrated about what is next for The Tribal Chief in WWE. Heyman said that Reigns has one goal in WWE and that is to be better today than he was yesterday.

As per rumors, Roman Reigns will resume his rivalry with Brock Lesnar next month and the two will likely face each other yet again at WrestleMania next year.