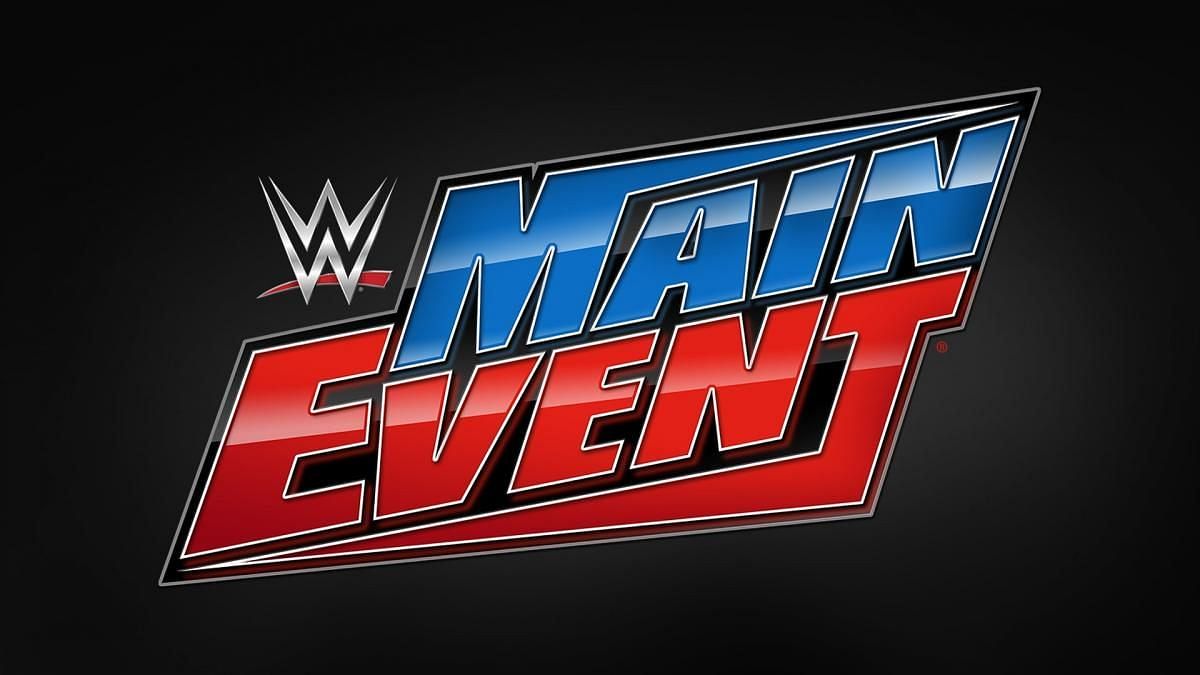 WWE Main Event was taped prior to this week’s episode of RAW at the FedExForum in Memphis, TN. Like last week, this episode also featured just two matches. Recently crowned 24/7 champion Dana Brooke was in action in the singles division while a former Intercontinental Champion was involved in tag team action.

Former RAW tag team champions and members of The Hurt Business, Cedric Alexander and Shelton Benjamin took on the duo of Apollo Crews and Commander Azeez.

We have spoilers for this week so move ahead at your own risk. Let’s jump into the results for the WWE Main Event.

Tamina Snuka looked set to snap her losing streak as she locked horns with Dana Brooke in the opening contest. The RAW superstar has been on a losing streak for quite some time now. Her last win inside the squared circle was in August when she took down Doudrop on an episode of RAW.

Both contestants were recently involved in a ten-woman tag team match on RAW in which Dana ended up on the winning side. Tamina also tried to capture the championship on RAW but the titleholder was alerted by Reggie who helped her in fending off an attack from the powerhouse.

Things weren’t much different on the Main Event this week as the 24/7 champion managed to retain her title.

Apollo Crews and Commander Azeez faced off against Shelton Benjamin and Cedric Alexander in a rematch from three weeks ago. The Hurt Business duo managed to secure victory in that bout.

Crews was also involved in a match on RAW two weeks back when he answered Damian Priest’s open challenge for the United States championship. 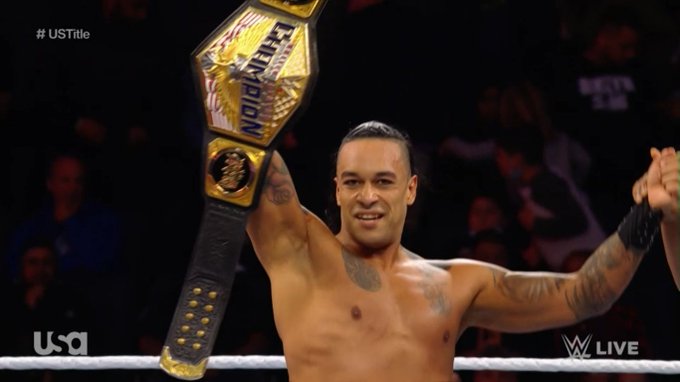 The former Intercontinental Champion and his partner were able to turn the tide this time as Shelton Benjamin and Cedric Alexander came out on the losing end of things.

That’s all from WWE Main Event this week. Let us know your thoughts on the show in the comments section below!