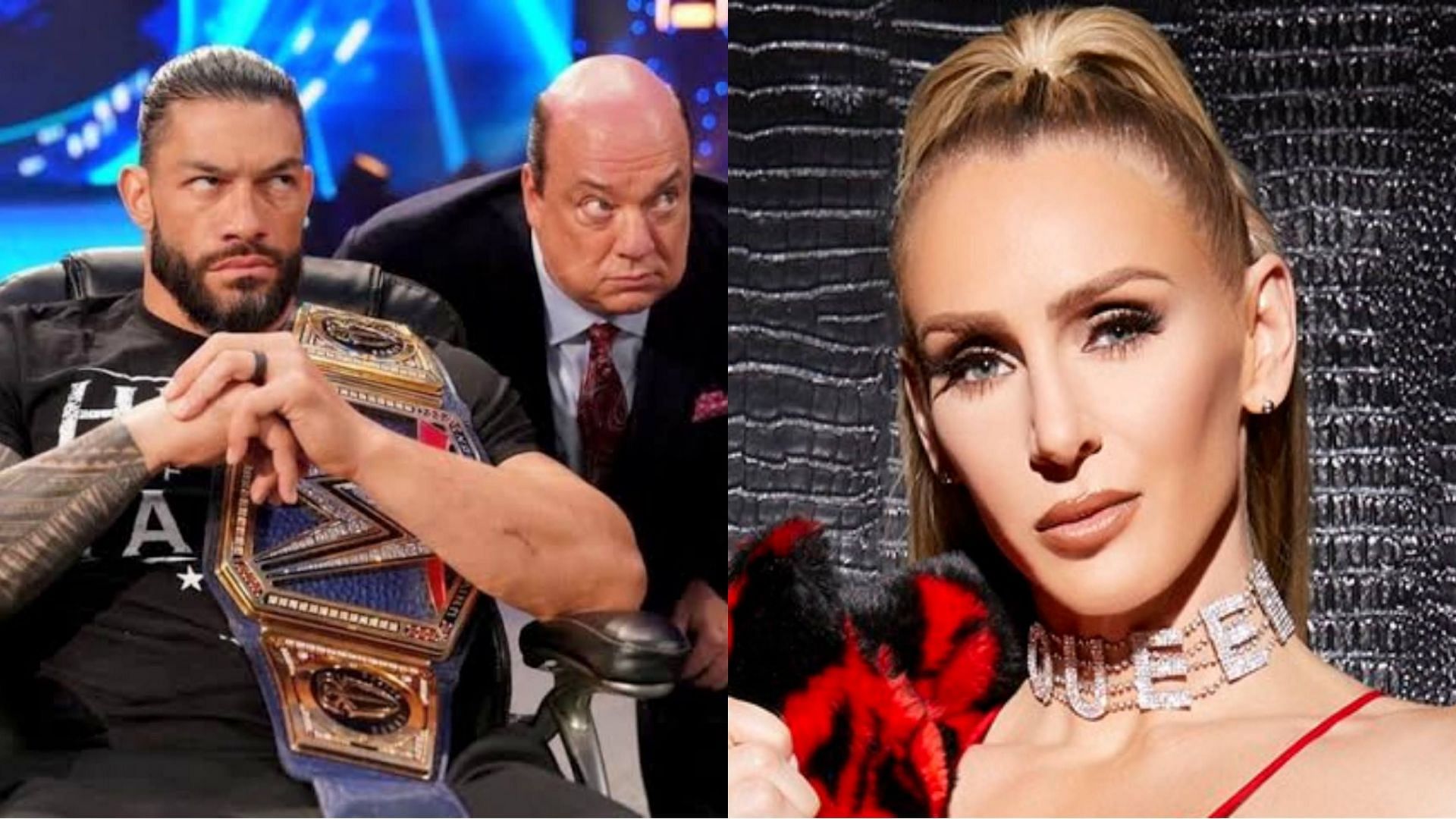 Ric Flair recently stated that he is surprised why WWE’s higher-ups don’t push his daughter, Charlotte, the same way as Roman Reigns.

Although Charlotte Flair and Reigns are both top champions at the moment, many believe the latter is the biggest star in the company right now, including The Nature Boy himself.

Speaking on the latest episode of his Wooooo Nation UNCENSORED podcast, Ric Flair highlighted the current Universal Champion’s potential as a crossover superstar. According to him, if Charlotte receives Roman Reigns’ level of a push by WWE, the company would boast not one but “two of the biggest crossover stars.”

“I think Roman Reigns is the biggest star right now in the company, and could be a crossover [star] — do whatever he wants to do. But I’m gonna say this: if they gave Charlotte the push they give Roman Reigns — which I’m surprised they don’t do because women play such a huge factor in the success of the promotion — then they would have two of the biggest crossover stars. And that would make a huge difference,” said Ric Flair.

(Please give a H/T to Sportskeeda Wrestling for the transcription while using the above quote.)

Ric Flair also spoke about Reigns’ former teammate, Seth Rollins, addressing the recent fan attack that went down on WWE RAW. The wrestling legend criticized Rollins’ reaction to the incident, and you can read all about it here. 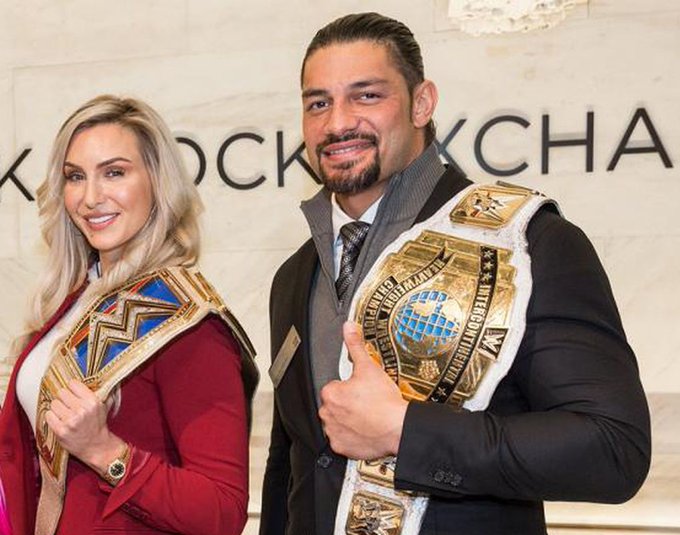 A few months ago, Charlotte was asked about her and Reigns’ similar ability to get social media into a frenzy.

The Queen highlighted her women’s title win at WWE SummerSlam 2021 in response and said she is “on a different level.”

“I’m pretty sure everyone was on their feet when I won [the title] for the 12th time. Roman has had an incredible year. There are levels to this, but I’m on a different level myself,” said Charlotte Flair.

It’s no secret that the two superstars have dominated their respective divisions over the last few years in WWE. Whether or not you think Charlotte is on the same level as Reigns, she is certainly closer to breaking her father’s record of 16 world titles than the current Universal Champion.