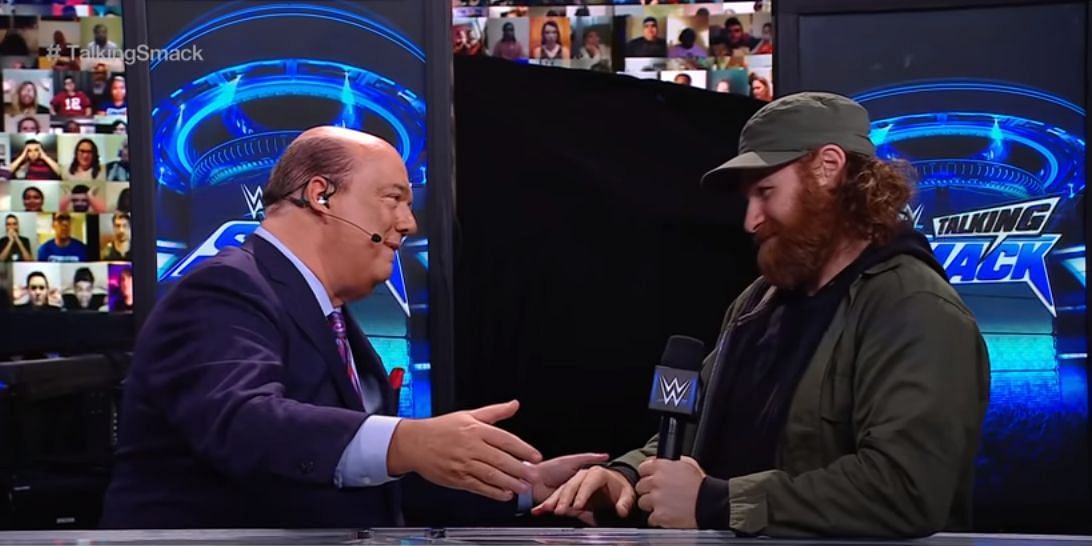 WWE Legend Mark Henry has suggested that Sami Zayn could get yet another opportunity at the Universal Championship due to an “underlying deal” with Paul Heyman.

Zayn was scammed out of the world title on last week’s SmackDown as he was destroyed by Brock Lesnar before he clashed with Roman Reigns. The Tribal Chief scored an easy win over Zayn, who stood no chance after the attack by The Beast Incarnate.

WWE Hall of Famer Mark Henry thinks there could be a twist in the Reigns-Lesnar storyline, and Zayn could very well play a part.

While speaking on the Busted Open Radio show, the current AEW star said Zayn could help Reigns retain his title against Lesnar at Day 1, thereby earning another title shot against The Tribal Chief:

“Maybe the revenge factor is in. You’re talking about turning the business on its ear, with all the stuff that’s going on, imagine the Sami parade if he pulled the rug from under and there was some underlying deal with Paul Heyman that would get him a title shot. See, that’s how my brain works. I want everybody to think, like, ‘That was crazy!’ And we don’t get that much.”

The Day 1 pay-per-view will take place on January 1, 2022. Lesnar and Reigns will face off at Day 1 for the second time since Crown Jewel 2021 in Saudi Arabia.

Other matches at WWE’s Day 1 pay-per-view 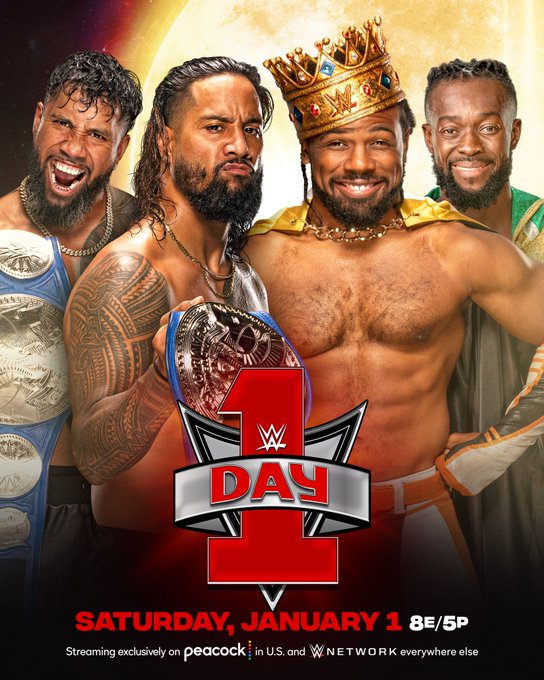 Apart from the Roman Reigns vs. Brock Lesnar rematch at the first WWE pay-per-view in 2022, two other matches have been confirmed for the show.

Big E will defend his WWE Championship against Kevin Owens and Seth Rollins, while The Usos will put their SmackDown Tag Team Titles on the line against King Woods and Kofi Kingston.

Please H/T Busted Open and Sportskeeda if you use any of the above quotes.