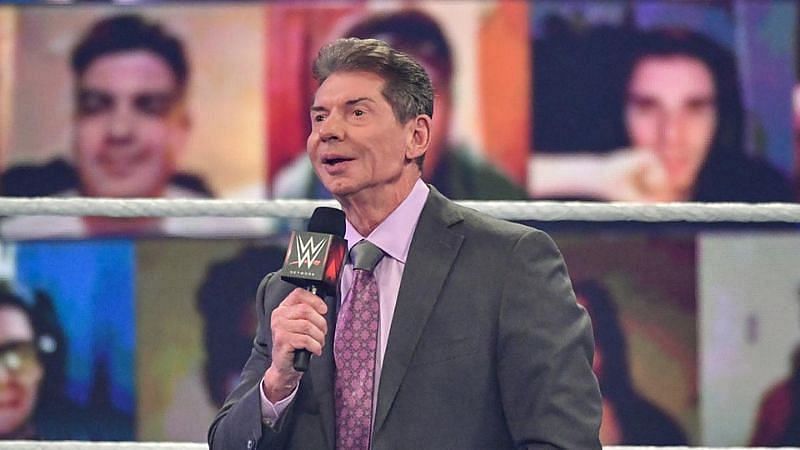 WWE Legend doesn’t blame Vince McMahon for releasing him; says he wasn’t good at his job

WWE Hall of Famer Kurt Angle won’t condemn Vince McMahon for releasing him last year, stating he wasn’t good at his job as a producer.

The Olympic gold medalist had his last match at WrestleMania 35 when he faced Baron Corbin. Following his retirement, he moved to a backstage role as a producer in the company.

While speaking on the Talk Is Jericho podcast, he admitted that he wasn’t very good at being a producer in WWE.

“I took the job as a producer/agent. I did it for a year, I wasn’t very good at it. The thing is, I don’t like computers and you have to use a damn computer all the time. Vince is like, ‘Kurt, open up your computer.’ I don’t even know how to do this thing. I was good at giving the guys ideas for the matches but I wasn’t really a quality producer. So when the pandemic hit I was one of the first ones let go and I don’t blame Vince for that,” said Kurt Angle. (H/T WrestlingInc)

Angle was let go by the company in April 2020 as part of WWE’s budget cuts. WWE was interested in bringing back Angle as an on-screen manager for Riddle, which he rejected.

Angle is regarded as one of the best in-ring workers in the history of pro wrestling and he has shared his vast experience to several younger stars. The WWE Hall of Famer recently stated that he tried to help as many wrestlers as possible, including in his stint in TNA.

While Angle may have admitted that he wasn’t good as a producer in certain details, his experience and knowledge may have helped several WWE stars.

Would you like to see Kurt Angle return to WWE? Sound off in the comments section!