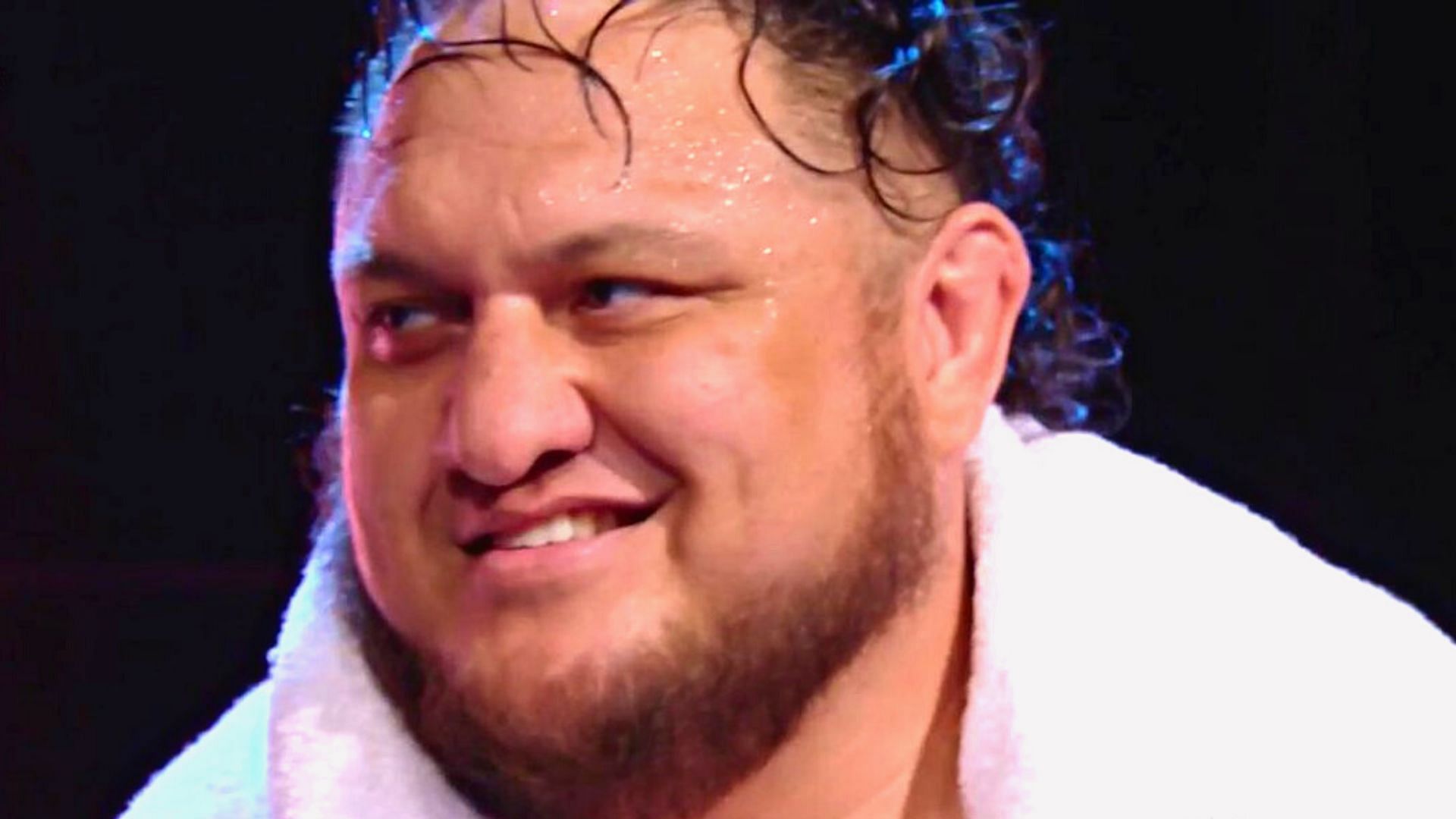 Samoa Joe’s Coquina Clutch is one of the most dangerous submission finishers in the game, as many legendary names have succumbed to the move over the years. Kurt Angle famously tapped out to Samoa Joe’s chokehold during their Turning Point 2006 match for TNA/IMPACT Wrestling, and the Olympic gold medalist looked back at the memorable contest during the latest episode of his podcast.

The decision for Angle to either tap or pass out was debated heavily backstage, and the Hall of Famer revealed that he volunteered to tap out.

The WWE legend explained that most people tend to tap out before going unconscious, even in real MMA fights, and he was totally against the finish for his match against Joe.

“Well, I’m the one that stepped forward and said I needed to tap. I didn’t want to pass out. I never agreed with passing out. I know people, you do see it every once in a while in MMA, but for the most part, people tap out before they pass out. That’s just how it is,” Kurt Angle revealed.

Samoa Joe defeated Kurt Angle by submission on this day in 2006 at TNA Turning Point. What a feud! 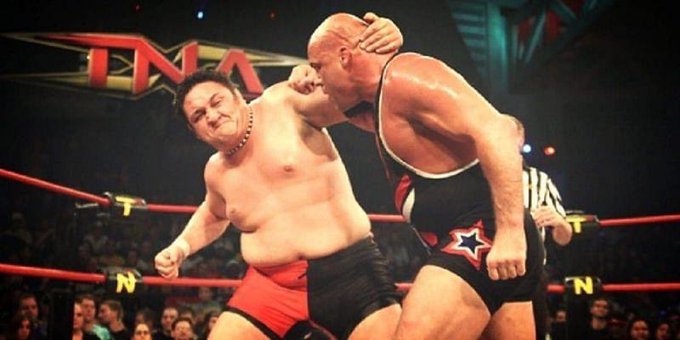 Samoa Joe defeated Kurt Angle by submission on this day in 2006 at TNA Turning Point. What a feud! https://t.co/sUPZsbSOKR

Angle arrived in TNA after a glorious spell in WWE, and the promotion instantly put him in a dream feud with Samoa Joe. The former WWE Champion ended Joe’s undefeated streak at Genesis 2006, and TNA immediately booked the rematch after a highly-rated first outing.

Samoa Joe got some retribution at Turning Point a month later, where he beat the former WWE star in a 19-minute classic. Dave Meltzer, however, noted in the Newsletter that Angle vs. Joe II felt rushed as TNA could have fleshed out the storyline further.

Kurt Angle agreed with Meltzer’s argument by adding the following:

Angle picking up a loss early on in his TNA run did raise a few eyebrows, as many fans believed the established superstar could have embarked on an undefeated streak, similar to Samoa Joe’s before him.

However, the Olympic gold medalist said he wasn’t in favor of having an extended winning streak and added that the angle only works for certain names like Goldberg and Joe.

“Somewhat, I agree a little bit, but to be honest with you, it would just start another undefeated streak, and then I would have been the one with the streak instead of Joe. I don’t really agree with undefeated streaks unless it’s really special. I think Goldberg, it worked really well. Samoa Joe, but to have Joe and then me do it, back to back, I don’t think it would have been right,” Kurt Angle stated.

Kurt Angle and Samoa Joe’s matches in TNA are the stuff of legends, and we highly recommend that you go check them out if you haven’t already.