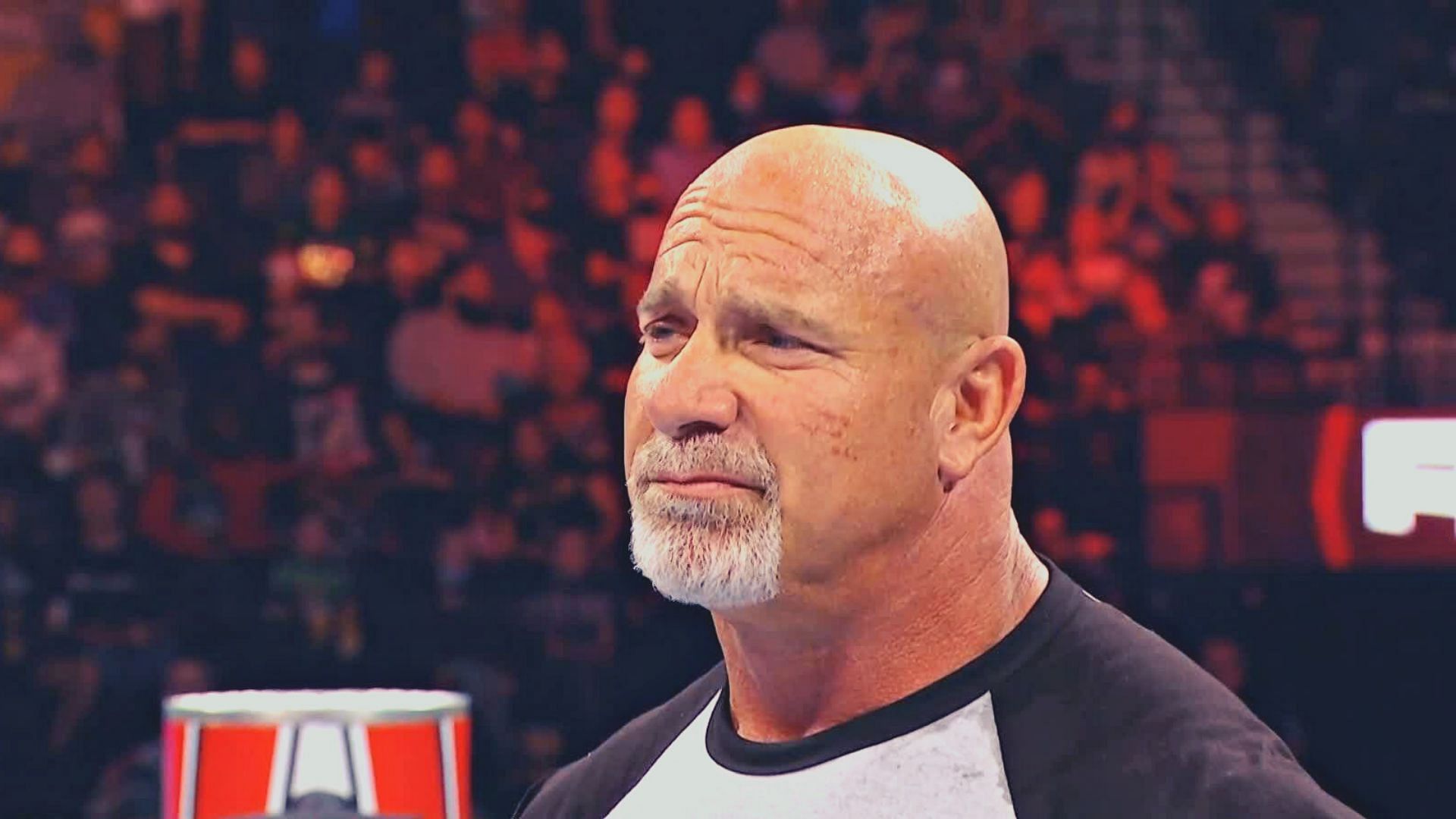 Goldberg is one of the most polarizing figures in wrestling and continues to be one in 2021. Eric Bischoff, his former boss, was recently asked the hardest person he worked with, and the Hall of Famer named Goldberg after careful deliberation.

Bischoff admitted Bill Goldberg was difficult to deal with at times and explained why it wasn’t always bad. Eric Bischoff oversaw Goldberg’s rapid rise in WCW and remembered the superstar as being an intense and emotional person.

Goldberg was relatively new, and Bischoff felt that his inexperience didn’t make the WCW officials’ job any easier. Goldberg was also a perfectionist. When you add that to his personality traits, what Bischoff had was a complex talent to deal with:

“That’s a tough one. I think on a consistent basis; it would have been Bill Goldberg. Not necessarily in a bad way. Just that, Bill was a very intense person. Emotional, and didn’t have a lot of experience, and was pretty uncomfortable in a pro wrestling environment when he first got there. So, as a result, you take someone who is an intense personality, a very intense personality, a bit of a perfectionist, who puts a lot of pressure on himself. But, also, lacking a lot of the comfort that comes with experience. You get a guy that’s a little hard to handle, or sometimes a lot hard to handle. That’s not necessarily a bad thing. That’s just a thing.”

Where is Goldberg, and when will he return to WWE?

Goldberg has not been seen on WWE TV since he ended his feud with Bobby Lashley at Crown Jewel 2021.

After Crown Jewel, it was revealed that Goldberg had just one more bout left on his current contract.

While many WWE Superstars would love to take on Goldberg, Big E has been tirelessly campaigning for a dream showdown against the legend. Could Goldberg return and have his last match against the reigning WWE Champion? Would you be up for the colossal clash?

If any quotes are used from this article, please credit “83 Weeks – Locked & Loaded Q&A” on AdFreeShows.com and give a H/T to Sportskeeda Wrestling.