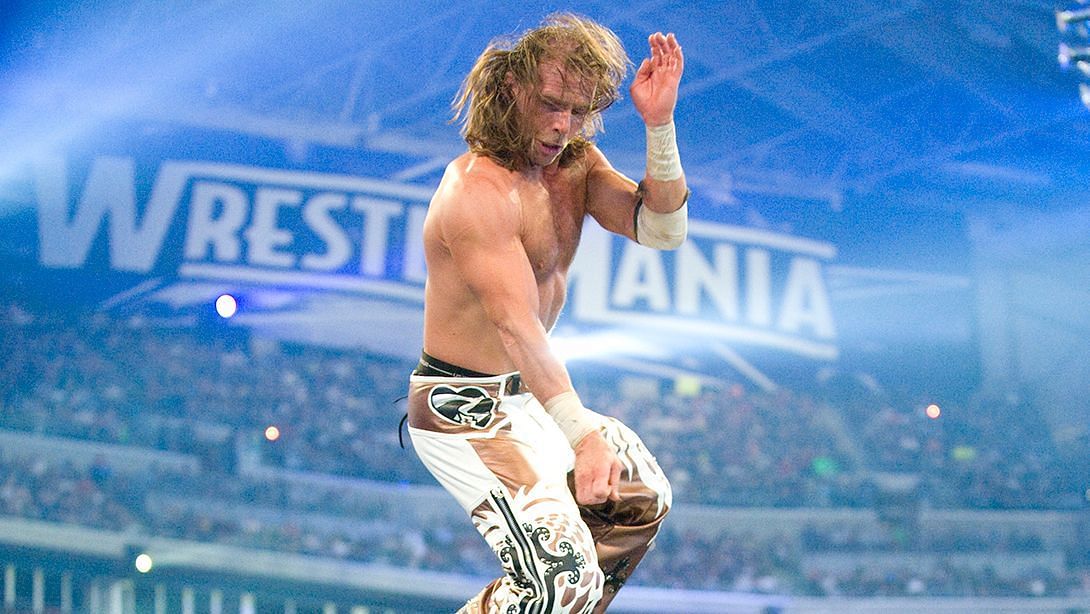 WWE Hall of Famer Kurt Angle believes Shawn Michaels is the greatest performer he has ever seen inside the squared circle. The Olympian went on to praise former AEW World Champion Chris Jericho for his longevity.

Kurt Angle had a legendary rivalry with the Heart Break Kid in 2005, where the two had a series of amazing matches.

Speaking to Chris Jericho on his Talk is Jericho podcast, the gold medalist said that Shawn Michaels is the greatest of all time. The former TNA Champion also believes Lionheart has a great case for surpassing Michaels due to his longevity:

“Shawn Michaels is [the greatest]. He proved that for so many years. And this guy [Jericho], he won’t retire so he’s gonna take over. But you know, to go that long, Shawn’s been in the business since what, the mid-’80s? But to go that long, and be that good for so long — that’s a really difficult thing to do.”

The former RAW General Manager also revealed the reason for his retirement, stating that he lost a step:

“When I came back to WWE in 2017, I wasn’t the same wrestler. I lost a step, couldn’t stay with the boys the way I used to. That’s what made me retire, because I wasn’t able to do that. I wasn’t able to step up in my late 40s. These guys that are able to do it like Chris and Shawn, it just amazes me. To be that good for so long, no matter how young or old you are, it’s incredible.” ( H/T- 411mania)

Kurt Angle vs. Shawn Michaels at WrestleMania 21 was the 2005 PWI match of the year

Shawn Michaels vs. Kurt Angle was the greatest feud of 2005. It resulted in a bonafide classic match at WrestleMania 21.

The feud started at Royal Rumble 2005 when Angle was eliminated by Shawn and returned to the ring for revenge. He eliminated Michaels illegally and started a dream feud.

The duo fought first at WrestleMania 21, their most memorable match to this day. Angle managed to secure the victory via submission, but Michaels lived up to the name Mr. WrestleMania as he received a standing ovation from the audience.

Tell me a match that you can watch multiple times and it never gets old. I’ll start Kurt Angle vs Shawn Michaels from Wrestlemania 21 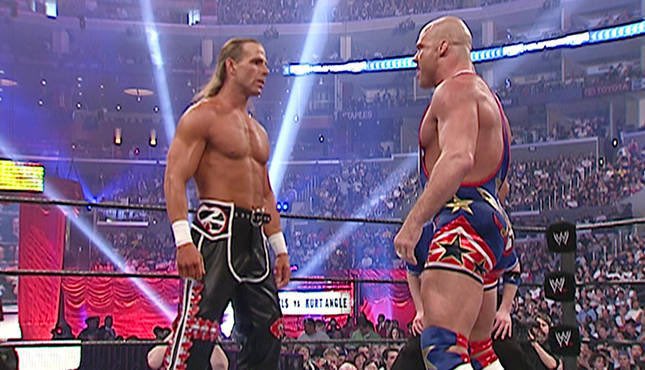 Tell me a match that you can watch multiple times and it never gets old. I’ll start Kurt Angle vs Shawn Michaels from Wrestlemania 21 https://t.co/0sFMopQpAp

The match between the two was later awarded as the best match for 2005 by Pro Wrestling Illustrated.