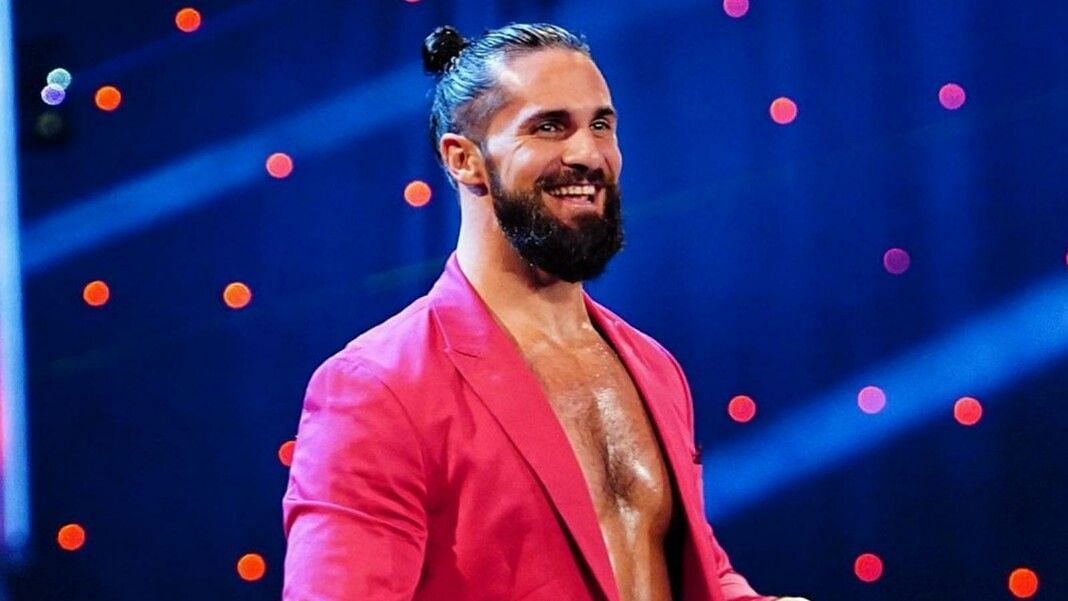 Seth Rollins was ambushed by 24-year-old Elisah Spencer amidst the most recent broadcast of WWE RAW (November 22). Seth exited the ring after he decimated Finn Balor.

The fan proceeded to tackle him to the floor, but Seth being the professional he was, partially locked Elisah in a guillotine choke before security and WWE referees pulled the man off.

Seth Rollins was merely defending his well-being and never once hurt the fan. In an episode of Busted Open Radio, Bubba Ray Dudley condemned the fans who were ridiculing Rollins for not standing up for himself.

“People chiming in on social media, ‘Oh Rollins is a punk for not beating the sh*t out of him.’ No, he’s not, he’s a pro. You can’t fire back because then they sue you, then they sue the company, then they sue the arena, then they just get sue happy and then the jury looks at you like, ‘Well Seth, you did get away from the guy. Did you really have to go back and punt him in the face?” Bubba added.

He also commended Rollins for keeping his temper in check during the scenario. Evidently, he saved WWE from a multitude of legal actions by not resorting physically.

“Yeah, but the guy jumped me.’ ‘Yes, we understand. The guy jumped you and that’s what arena security is there for and that’s what WWE security is there for. It’s their job to control the guy and get him out of there, not your job to kick him in the face after you got away. That’s why you don’t do that. Seth saved the company a lot of headaches last night. Most guys wouldn’t have that kind of self-control. I’ve seen it a hundred times. The boys just salivating to get that one shot in”. stated Bubba Ray.

Rollins was basically caught off guard by the sneak attack.

Seth Rollins captured an amazing victory over Smackdown and became the sole survivor of the five-on-five elimination match at WWE Survivor Series.

Kevin Owens and Seth had an argument before the match had started. Kevin then proceeded to simply leave the ring before even locking up with Xavier Woods.

The culminating moments of the match saw Austin Theory eliminate Sheamus with a roll-up and Jeff Hardy returning the favor with a Swanton Bomb to Theory.

Jeff tried to get rid of Rollins with the same maneuver, but it backfired as he landed on Seth’s knees, allowing him to gain the advantage and stomp Jeff’s lights out to get the victory for RAW.

What did you think of Seth Rollins’ performance at the Survivor Series? Share your thoughts in the comments section below.