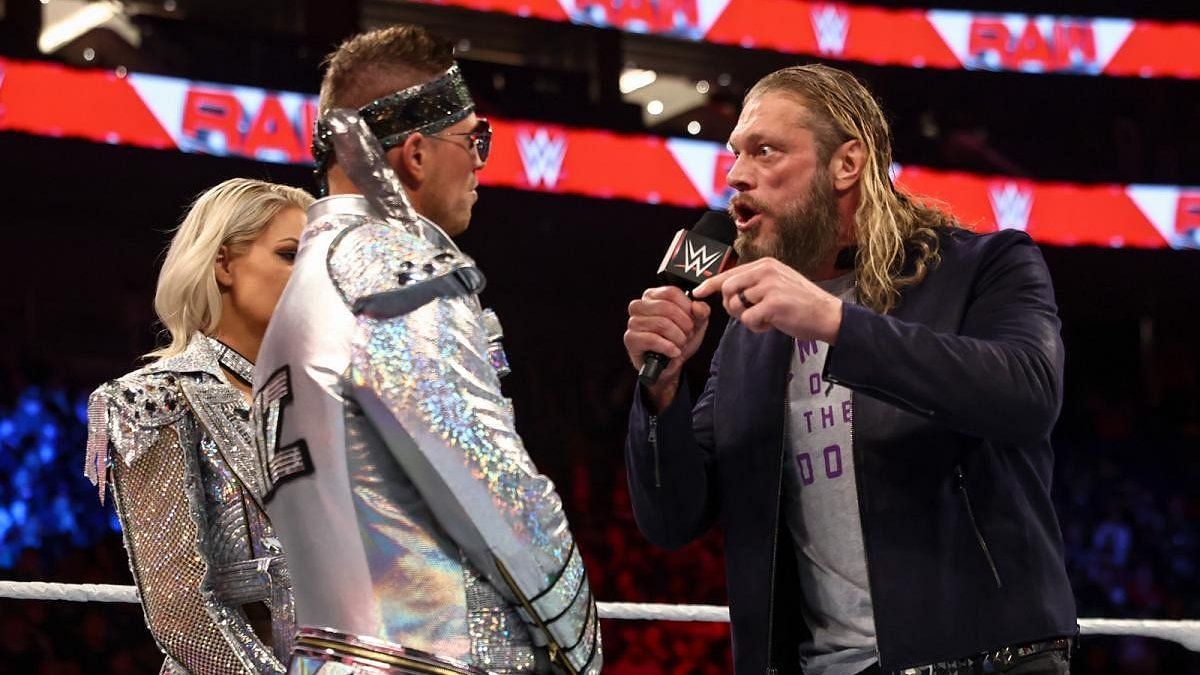 Beth Phoenix could be included in her husband and Hall of Famer Edge‘s new rivalry with The Miz on WWE RAW.

The three-time WWE Women’s Champion is currently a commentator on NXT. She was a part of The Rated-R Superstar’s very personal feud with Randy Orton last year, when she was also given an RKO by The Viper.

As per a recent PWInsider report, a source in WWE has revealed that Phoenix could be in the feud following the return of The Miz’s wife Maryse to the company this past Monday. The report has also disclosed that the latter is on a long deal and fans will get to see more of her in the weeks to come.

With Maryse in the storyline, Beth Phoenix could lace up her wrestling boots once again and have a singles match with her, or even a mixed tag team match, teaming with Edge. The Hall of Famer and former Divas Champion hasn’t been in a WWE ring since the 2020 Royal Rumble.

Fun ironic fact: “Edge” and “Beth Phoenix” have never been seen on WWE tv at the same time. 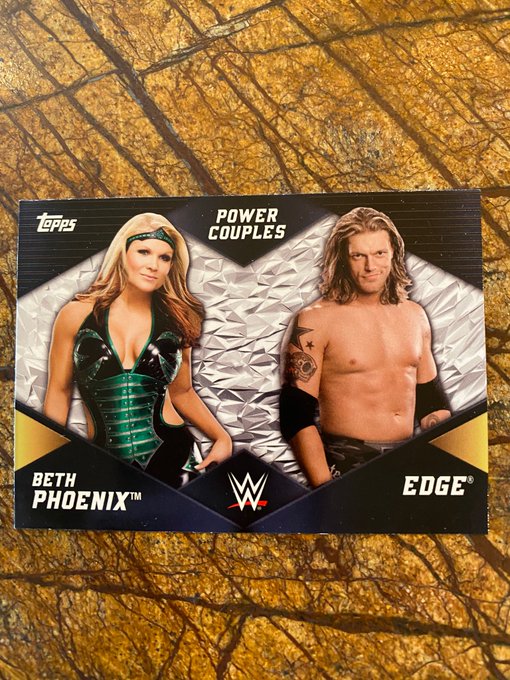 Fun ironic fact: “Edge” and “Beth Phoenix” have never been seen on WWE tv at the same time. https://t.co/l7VECb2g0H

The NXT commentator is interested in getting back in the ring and revealed earlier this year that she is medically cleared to wrestle.

“The in-ring stuff, I don’t know what the future brings. I don’t write off anything or close any doors. If there were something that WWE is interested in doing, I would love to say goodbye and high-five somebody and give them an endorsement from a Hall of Famer. Who wants to retire a Hall of Famer?” said Phoenix.

Since her return at the 2018 Royal Rumble, she has wrestled in multi-woman and tag team matches and is yet to have a singles match. She has also not wrestled alongside Edge in WWE.