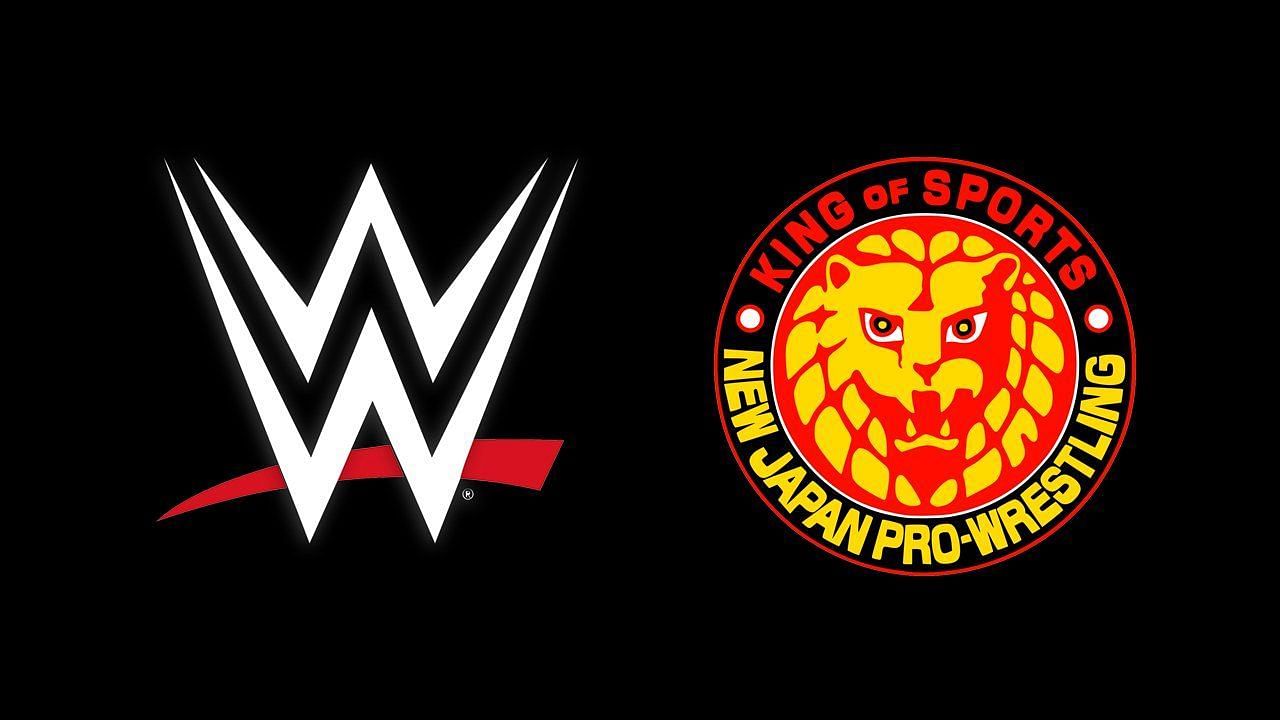 Rocky Romero was recently a guest on the Battleground Podcast. He discussed the working relationship between AEW and New Japan Pro Wrestling. Romero also revealed that WWE had reached out to NJPW earlier this year, something Vince McMahon’s promotion has been doing every few years.

He added that a working relationship between AEW and New Japan Pro Wrestling made a lot more sense because Tony Khan’s promotion had a better understanding of the history of New Japan and how they operated:

“You know, I mean I don’t know how much I can actually say but could say that definitely they reached out. You know, WWE definitely reached out as they do every X amount of years I feel like they reach out. I mean obviously [Bryan] Danielson being in the middle of that was no secret and it was no secret to Tony [Khan] either or AEW so, obviously Tony was a part of that too once Bryan was completely free and clear to make those talks with him so, so yeah. There was — a lot of people talk, you know what I’m saying? There’s talking. I wouldn’t go so far to say that there was ever gonna be a deal made or anything like that.”

“It’s just like, you know, WWE comes knocking on the door and they wanna talk, people are gonna listen to what they have to say but I mean obviously working with AEW versus working with WWE is two completely different things, you know? Where AEW, they have a true understanding of New Japan and what the product is and have a complete respect for the history of the product, for what the product is, for the wrestlers and how they do,” said Rocky Romero. H/T: POSTWrestling

Romero made his All Elite Wrestling debut earlier this year on Dark Elevation as part of the ongoing relationship between AEW and New Japan Pro Wrestling. In his first match in May, he defeated JD Drake of The Wingmen.

He recently wrestled his first match on Dynamite earlier this month, facing Bryan Danielson in singles action. Despite a valiant effort from Romero, it was Danielson who won the match convincingly.