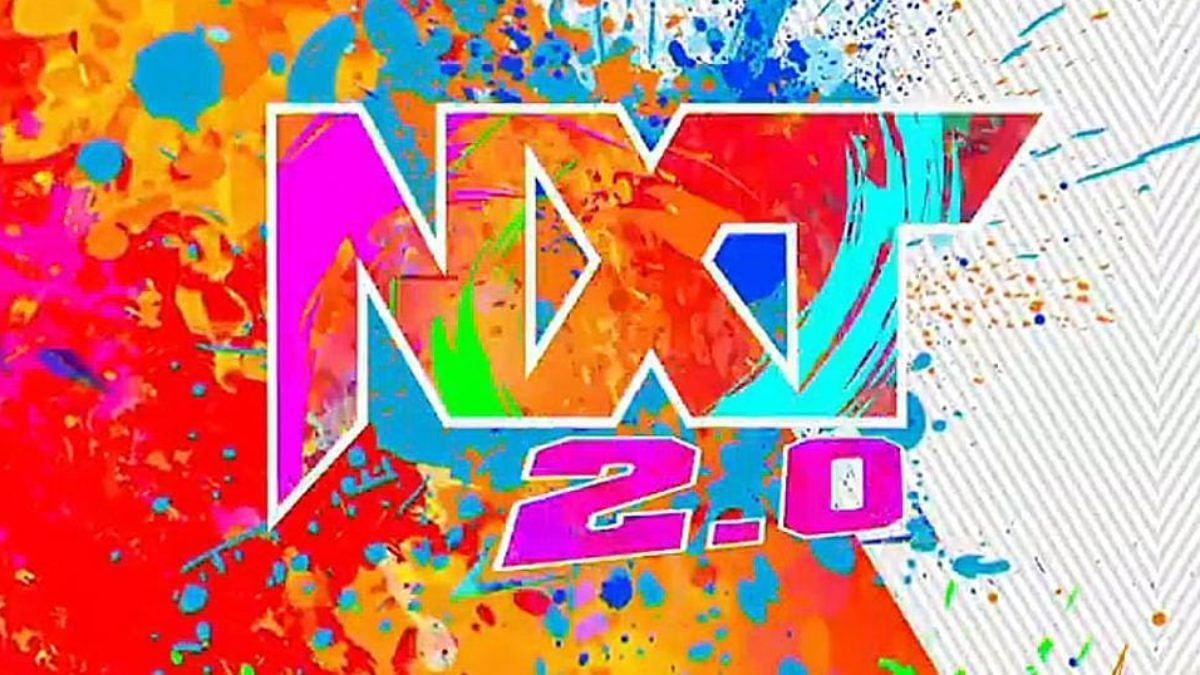 WWE announces the next NXT 2.0 special

Last night, during NXT WarGames, WWE aired a video promo featuring NXT Women’s Champion Mandy Rose to announce that NXT New Year’s Evil would be the next special for the multi-colored brand.

This special will kick off the new year for WWE NXT 2.0 with their first show of the year. With four episodes of 2.0 scheduled to air between now and New Year’s Evil, the company has plenty of time to build up hype for the event in order to deliver the biggest 2.0 event to date.

With Bron Breakker securing the pinfall win over NXT Champion Tommaso Ciampa last night in the main event of NXT WarGames, it would appear another title match between these two men is imminent.

It would make sense for them to hold off on this match and have it take place at New Year’s Evil, as there is truly no rush to do the match right now. A few more weeks of build for Bron Breakker is probably the right call anyway.

No championships changed hands last night at NXT WarGames, so the company has an opportunity to do that on their next special. With Cora Jade pinning NXT Women’s Champion Mandy Rose in a non-title match a few weeks ago and her getting the pinfall for her team in the women’s WarGames match, it seems likely that’s the direction NXT is heading in for New Year’s Evil.

Stay tuned to Sportskeeda as more information and match announcements are made for WWE NXT 2.0 New Year’s Evil. 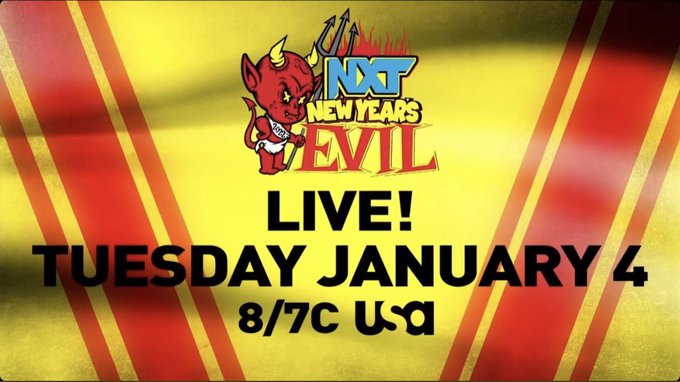 Are you happy to see that WWE NXT 2.0 will continue to get specials in 2022? What match would you like to see take place on this show? Let us know your thoughts by sounding off in the comments section below.