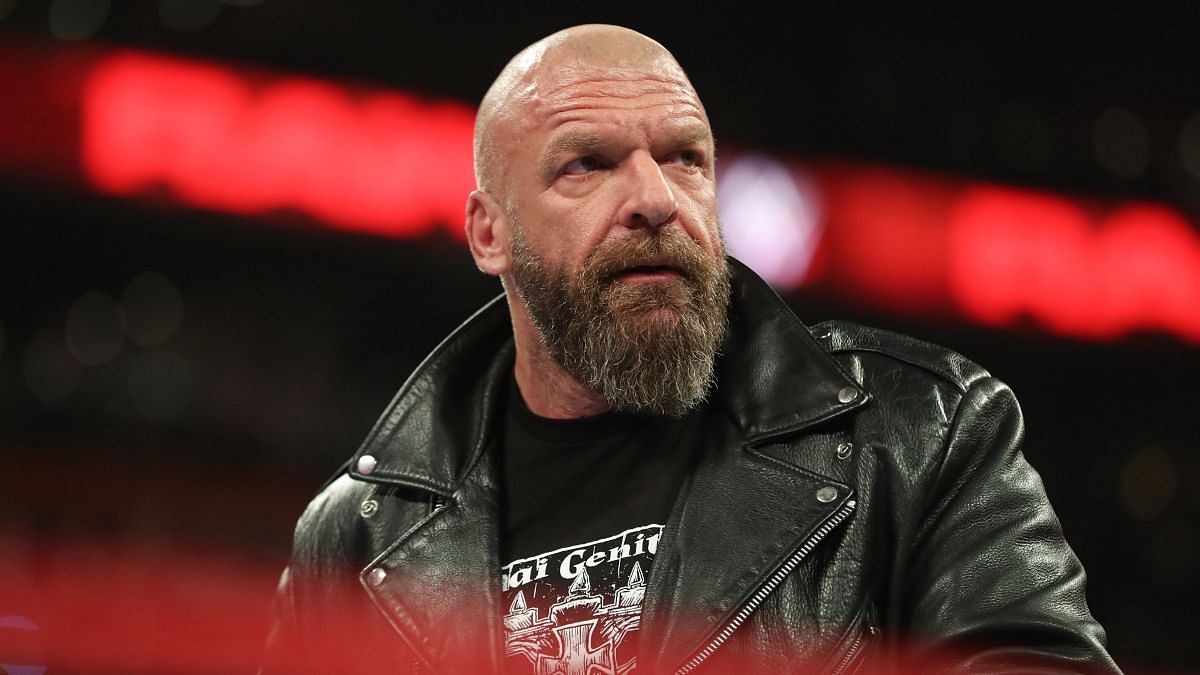 WWE announces the launch of the historic NIL program

On the 2nd of December, WWE announced the launch of an all-new “Next In Line” program. The program was created to help up-and-coming athletes develop and potentially become WWE Superstars.

The NIL program will help college athletes enter the wrestling industry as well as generate profit off their name, likeness and image. The NIL deal was first announced back in September, when Olympic gold medalist Gable Stevenson signed with the company. 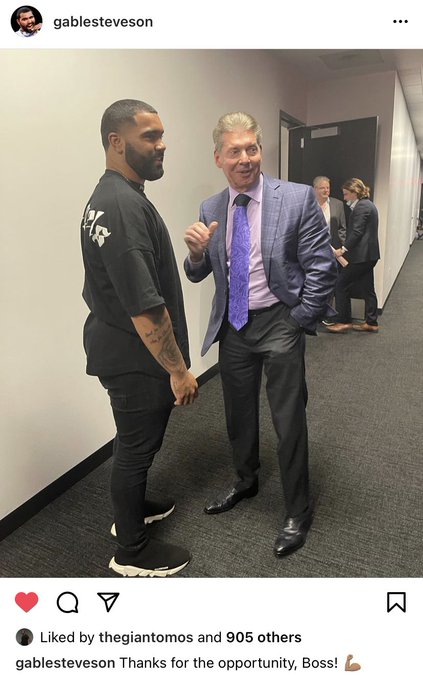 An excerpt from WWE.com reads the following:

“Following a historic new policy by the NCAA effective July 1, 2021, which ushered in the NIL era allowing college athletes the ability to monetize their name, image and likeness, WWE has constructed a comprehensive program to recruit and develop potential future Superstars. Dubbed ‘Next In Line,’ the NIL program aims to enhance the talent development process through collaborative partnerships with college athletes from diverse athletic backgrounds.”

WWE has announced the launch of a groundbreaking NIL (Name, Image & Likeness) program that will provide a clear pathway from collegiate athletics to WWE! wwe.com/article/wwe-ni…
7:35 AM · Dec 2, 2021
1573
272

WWE has announced the launch of a groundbreaking NIL (Name, Image & Likeness) program that will provide a clear pathway from collegiate athletics to WWE! wwe.com/article/wwe-ni…

Reacting to the launch of the NIL program, Triple H stated that the new program has the potential to be transformational to the business.

He stated that forming these partnerships with elite athletes from different sports will help the company expand their pool of talent. This forms a proper system which aids college athletes in being prepared for WWE once they are done with their college careers.

“The NIL program has the potential to be transformational to our business. By creating partnerships with elite athletes at all levels across a wide variety of college sports, we will dramatically expand our pool of talent and create a system that readies NCAA competitors for WWE once their collegiate careers come to a close,” said Levesque

The ‘Next In Line’ program has the potential to generate immense popularity for both the WWE and the industry as a whole from young athletes who want to make the most of their talent. It’ll be interesting to see how much influence this has on recruitment and the growth of the roster moving forward.