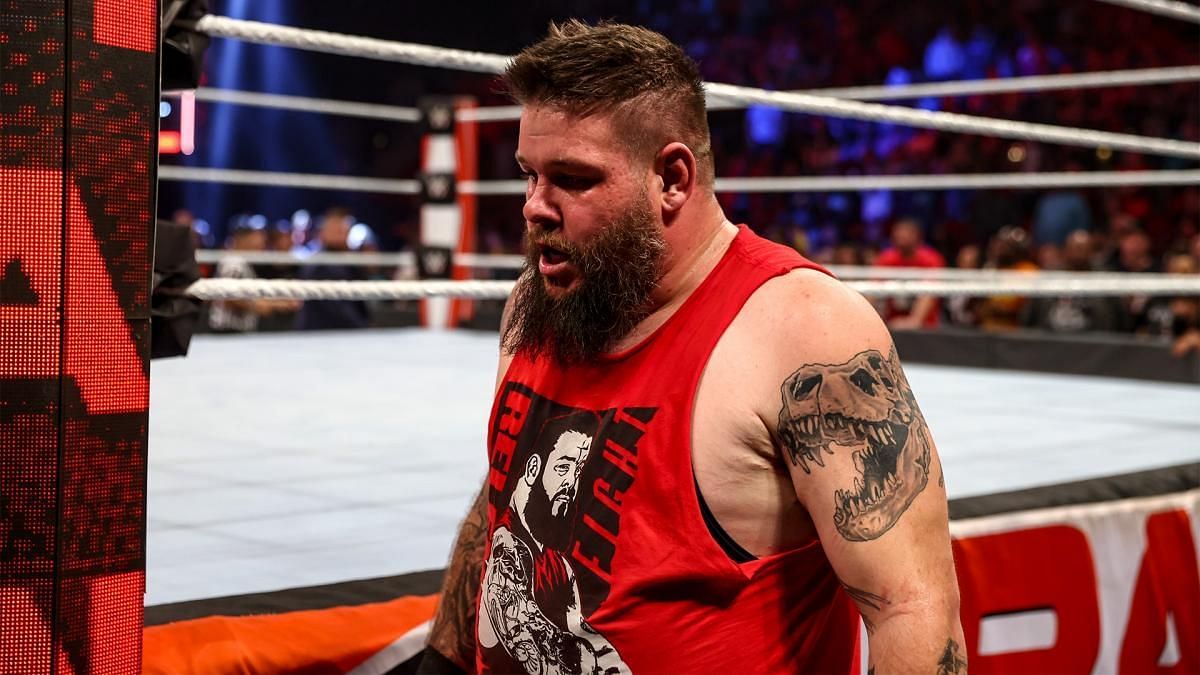 WWE announces Kevin Owens for a big match on RAW

WWE has confirmed that Kevin Owens will square off against Big E in a singles match on RAW this week.

Kevin Owens began feuding with the WWE Champion earlier this month. He was involved in a match against Big E on the red brand and was momentarily tempted to take advantage when Seth Rollins interfered and attacked his opponent.

Unfortunately, Owens didn’t win the match, but he apologized to Big E for capitalizing on Rollins’ cheap shot. The WWE Champion responded by hitting KO with a Big Ending which laid the groundwork for his heel turn.

In the following week’s episode, Owens tried to convince everyone about his true intentions, but most superstars refused to believe him backstage. Frustrated by the lack of support, Owens cemented his heel turn in the show’s final moments by brutally attacking Big E. 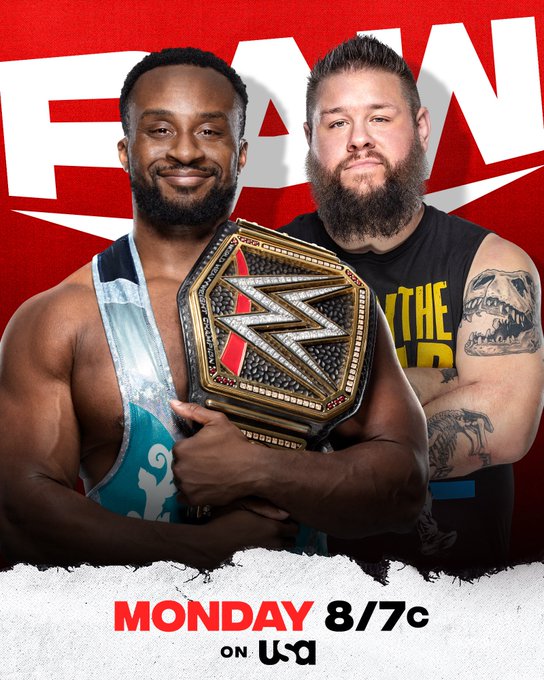 Kevin Owens is currently involved in a rivalry with both Big E and Seth Rollins on RAW. However, he will look to make a strong statement and assert his position in the world title picture by picking up a big victory over the reigning WWE Champion. Kevin Owens shares a long history with Big E and the New Day, dating back to when he betrayed them while donning the character of “Big O.”

Kevin Owens was subjected to underwhelming booking decisions for weeks at a stretch before moving to WWE RAW. He started to get involved in more essential segments after arriving on the red brand and even inserted himself into the biggest rivalry on the show.

NOT AGAIN!!!
WAS IT ONLY A MATTER OF TIME?

NOT AGAIN!!!
WAS IT ONLY A MATTER OF TIME?

Kevin Owens turned heel after losing against Seth Rollins via a countout and blamed Big E for his defeat. Soon after, he faced Finn Balor and picked up his first big win on WWE television in months. Owens was also a part of the RAW Men’s Survivor Series team. He abandoned four other members at the pay-per-view after entering into a disagreement with Seth Rollins right at the beginning of the Elimination Match.

Kevin Owens was also present at ringside last week during WWE RAW’s main event that saw Big E successfully defend his title against Austin Theory. KO was seated ringside along with Seth Rollins. The latter still has a guaranteed shot at the WWE Championship, and he wanted to gain an advantage by helping Theory. KO saw this and pushed Rollins inside the ring, leading to a confrontation between the two Superstars.

Fans have been waiting to see him involved in significant segments for a while. The WWE Universe fears being pushed into forgetful narratives will cause the popular superstar to decide against extending his contract and move on to AEW after January.