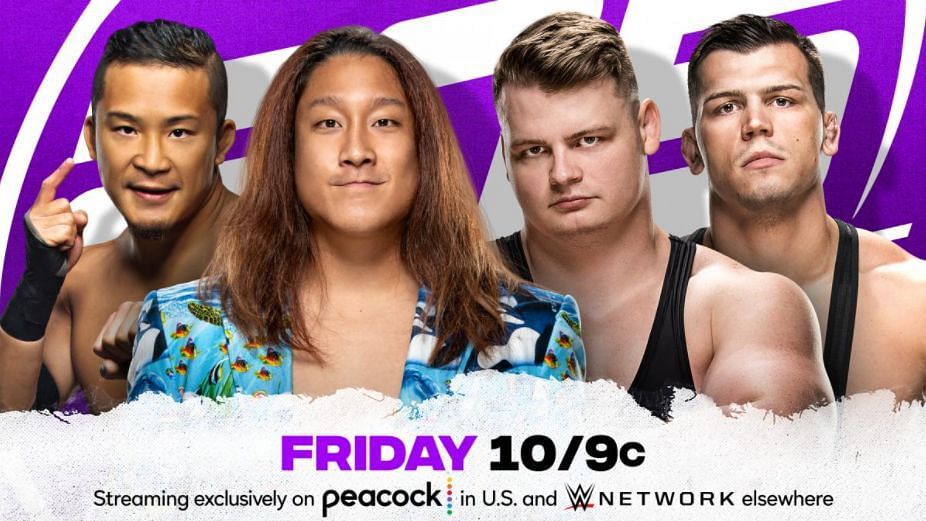 This week’s edition of WWE 205 Live featured The Creed Brothers of Diamond Mine in the main event against Jacket Time. Erica Yan looked for her first win in the company as she battled Ivy Nile. Boa looked to maintain his undefeated run as he faced Draco Anthony.

Nile took Yan down with multiple judo takedowns and transitioned into a side headlock. She refused to let go of the grip despite her opponent fighting fiercely against it.

Yan managed to escape but was immediately put down with a punch to the midsection. Nile showcased her power with a suplex and continued to work on her opponent’s midsection with multiple kicks and an elbow.

Yan fought off a submission attempt for a brief comeback but Nile locked in the Dragon Sleeper for the win. 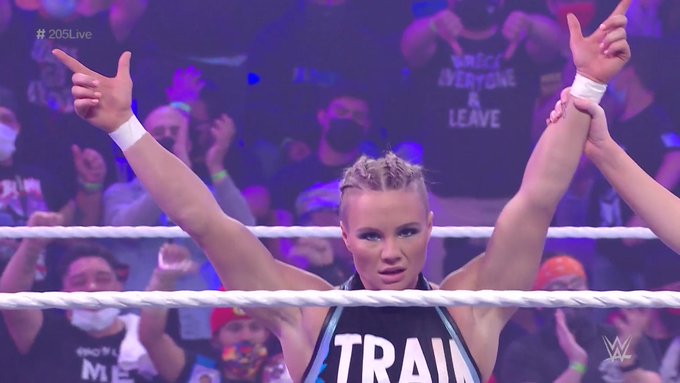 Boa vs Draco Anthony on 205 Live

The two superstars engaged in a test of strength from which Anthony gained the upper hand. Boa quickly turned it around with a back suplex. He landed multiple stiff kicks and knee strikes and followed up with a Butterfly Suplex.

.@Bigboawwe was on a whole other level tonight on #205Live! https://t.co/8H0hYPGkyx

Anthony displayed incredible athleticism to fight back into the contest but Boa locked in the Chin Claw, which forced the referee to stop the match.

The Creed Brothers kicked things off by taking turns attacking Jiro. After getting tagged in, Kushida suffered the same fate as his teammate and faced multiple double-team maneuvers. The former NXT Cruiserweight champion fought back with a springboard double elbow, taking both The Creed Brothers down.

He tagged in Jiro and the two landed a baseball slide to each of their opponents to take control briefly. However, The Creed Brothers turned it around as they delivered multiple knees to Jiro’s midsection. Julius delivered a Gutbuster and kept him locked in a submission maneuver.

How many times have I been thrown by Creed Brothers?

How many times have I been thrown by Creed Brothers?

Brutus continued the punishment with an inverted Bear Hug. Jiro managed to find an opening and tagged Kushida in, who ran roughshod over their opponents. Jiro and Kushida worked together on Julius and almost secured the win following a missile dropkick from the latter.

Brutus took Kushida out of the equation by tossing him out of the ring. He later delivered a Standing Moonsault to Jiro for the win.

The Creed Brothers put away Jacket Time on #205Live!

The Creed Brothers put away Jacket Time on #205Live!