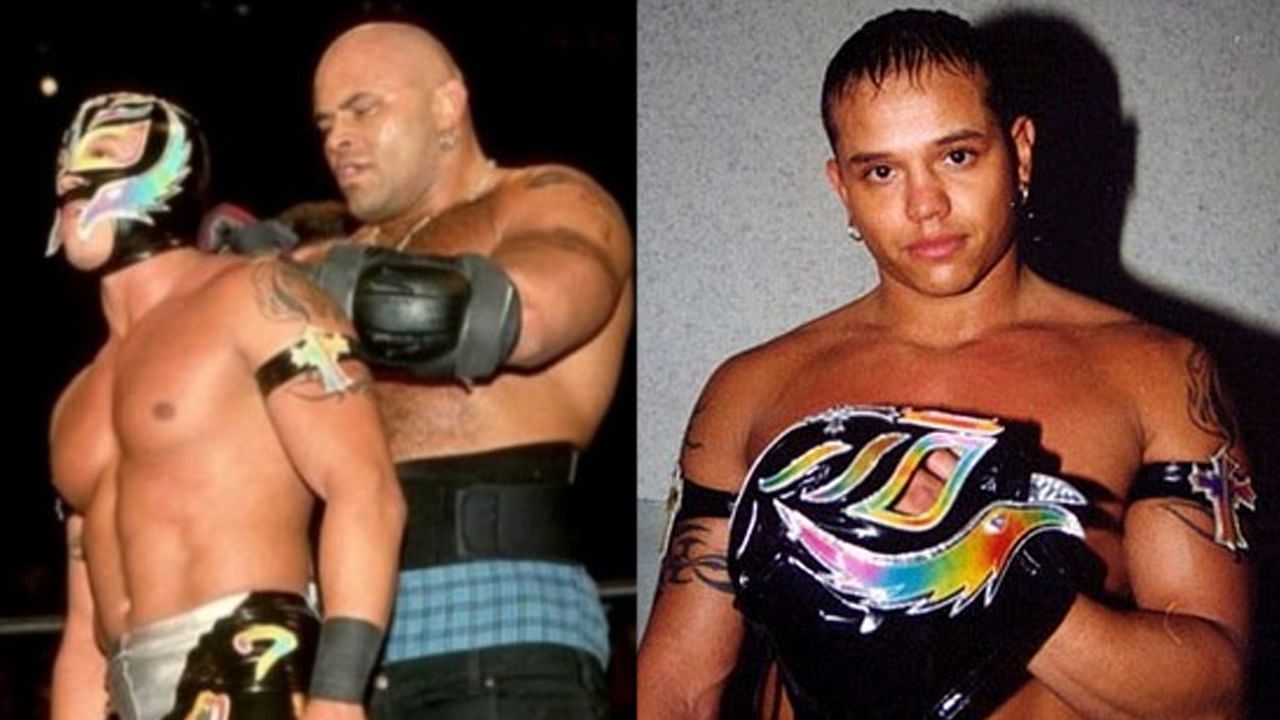 Why was Rey Mysterio unmasked in WCW?

Rey Mysterio is one of the most popular wrestlers to ever exist. If you know WWE, you have certainly heard of the legendary masked wrestler.

The majority of WWE fans know Rey Mysterio as a masked superstar. However, there was a time when he used to wrestle unmasked. During his time in World Championship Wrestling (WCW), he wrestled for a significant time without his mask.

Why was Rey Mysterio unmasked in WCW?

In 1999, Rey Mysterio teamed up with Konnan to take on the nWo members Scott Hall and Kevin Nash in a ‘Hair vs. Mask’ match at SuperBrawl IX. Mysterio and Konnan lost the match, resulting in the former removing his mask, and wrestling without the mask thereafter. 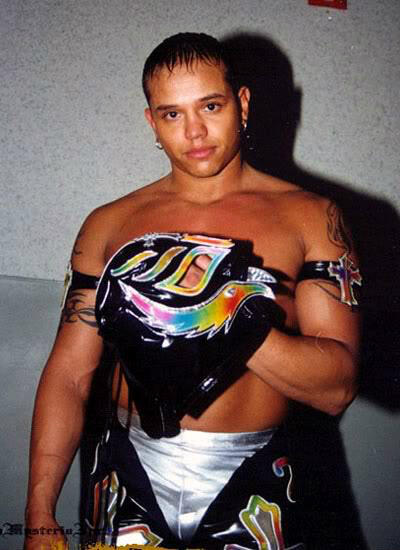 The pro-wrestling legend has publicly expressed his disappointment over WCW’s decision to unmask him. In 2001, he left WCW when the company was sold to WWE. Thankfully, WWE lets him wrestle with his mask, which also results in increased merchandise sales.

Apart from his mask, he is also famous for his detailed tattoos. This article will guide you through the meanings of most of his tattoos.

Who was responsible for Rey Mysterio’s unmasking?

23 years ago this week one of the greatest pro wrestling matches ever happened: Rey Mysterio x Eddie Guerrero @ Halloween Havoc ‘97.

In honor of it, I spoke to the great @reymysterio about the match, his career + his love of MMA.

23 years ago this week one of the greatest pro wrestling matches ever happened: Rey Mysterio x Eddie Guerrero @ Halloween Havoc ‘97.

In honor of it, I spoke to the great @reymysterio about the match, his career + his love of MMA.

In an interview with Ariel Helwani, the former world champion discussed his opinion on what led to his unmasking in WCW. He was very clear and elaborated on why the move was unneeded. He believes that a rumor started by WCW legend Scott Hall was the reason behind the decision.

“From my understanding, there was a rumor that was spread out by one person and one person only – Scott Hall. Scott Hall was like ‘Rey what are you doing with that mask, you’re a pretty mother*****r man’. I was like ‘come on man, don’t start rumors’ and that led into another thing and you know, eventually they felt that it was time for me to wrestle without the mask. Now, we didn’t market the mask like it should have been marketed in WCW which later on, Vince capitalized on that because WWE has always been good at expanding the merchandise sales. In WCW it was never made, they never gave it that push that the mask deserved and the history behind lucha libre. Again, I believe it was one comment made by Scott which then a couple of years later ended up with me taking off the mask.” said Mysterio.

As of now, the fan-favourite masked superstar wrestles in tag team matches alongside his son Dominik Mysterio. The duo made history by becoming the only father-and-son team to win WWE Tag Titles. Who knows? they might feud with each other leading to a possible WrestleMania match!

What do you think? Should Rey & Dominik Mysterio have a match against each other at the show of shows? Sound off in the comments section!