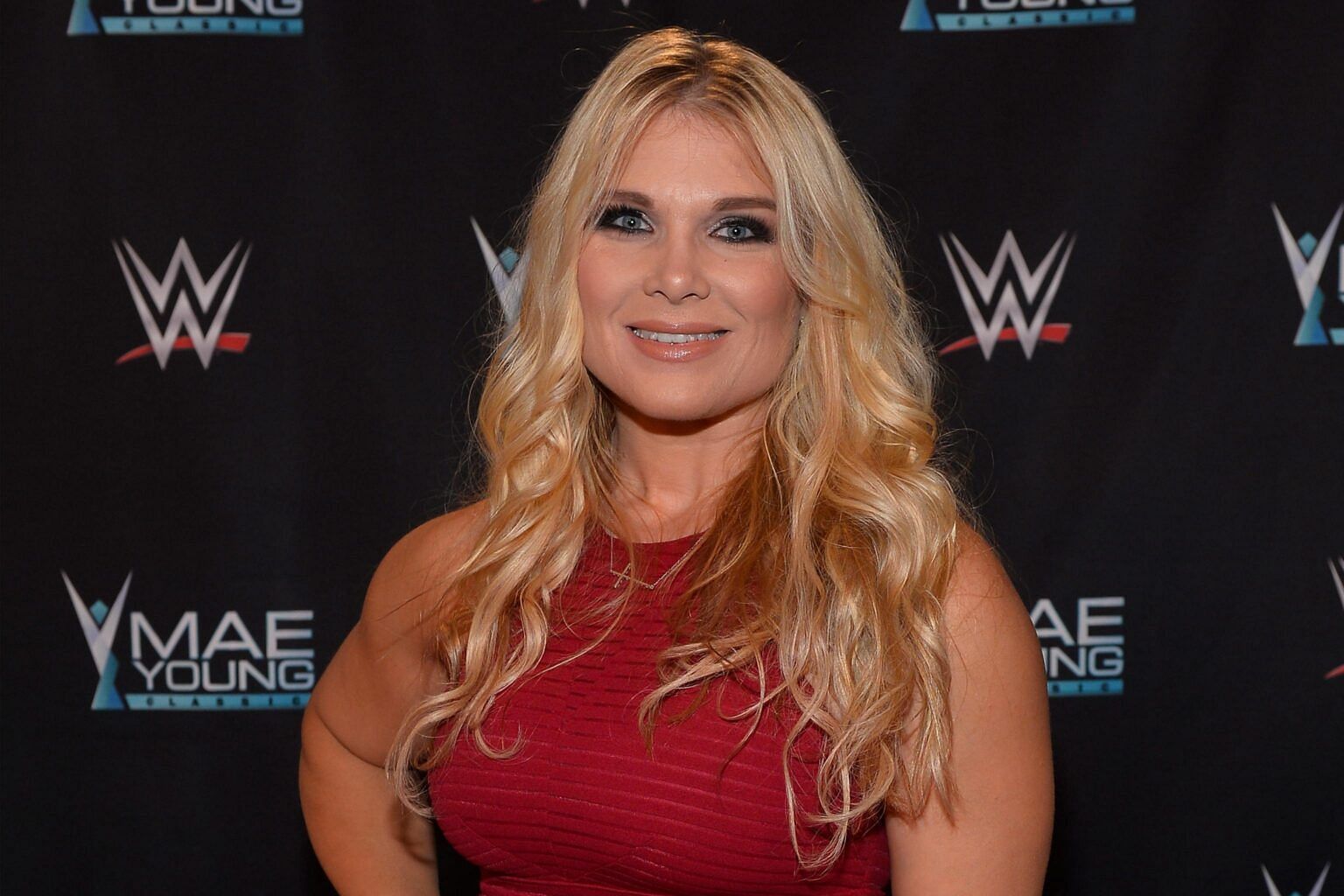 Beth Phoenix has always been regarded as one of the toughest and most dominant wrestlers of all time. A former in-ring competitor, Phoenix has previously worked as a color commentator for the NXT brand.

At the recent NXT WarGames 2021 show, Beth Phoenix made her final appearance as a commentator for brand. Ahead of the show, the former 3-time women’s champion took to Twitter to announce she was departing from her current position.

Now the question is, why is Beth Phoenix leaving WWE NXT?

In her Twitter statement, Beth Phoenix revealed that she will continue to be a member of WWE but will leave the NXT brand in order to spend some more time with her family.

AND MY TEARS BEGIN. Love you guys!! Thank u @PatMcAfeeShow and @MichaelCole for never giving up me!! You’re the absolute BEST ❤️ twitter.com/WWE/status/146…

AND MY TEARS BEGIN. Love you guys!! Thank u @PatMcAfeeShow and @MichaelCole for never giving up me!! You’re the absolute BEST ❤️ twitter.com/WWE/status/146…

On Twitter, Beth Phoenix also wrote that it wasn’t easy for her to make the decision but The Glamazon is certainly proud of her time with WWE NXT, and will always remember her two years with the brand.

“I will be forever grateful to Vic Joseph, Wade Barrett, Nigel McGuinness, Tom Phillips, Mauro Ranallo, Triple H, Shawn Michaels, Michael Cole and my entire NXT family both in and out of the ring for the amazing opportunity. NXT will always be part of me and Auntie Betty will always be a part of NXT. Leave the porch light on for me!” – wrote Beth Phoenix.

The timing of Beth Phoenix’s NXT departure could be considered a little interesting, given her husband Edge recently made his return to WWE programming.

The Rated-R Superstar returned to the red brand of RAW and initiated a feud with The Miz.

What could be next for Beth Phoenix?

As things stand, it is almost certain that Beth Phoenix won’t be seen on WWE television for a while, as she is expected to focus on her family moving forward.

However, The Glamazon could always make her return to in-ring competition, especially to accompany her husband Edge, in a potential feud against The Miz and his wife Maryse.

According to a recent report, the WWE Hall of Famer could be back inside the squared circle. And as things stand, a Mixed Tag Team Match featuring Beth Phoenix and Edge against The Miz and Maryse could be on the cards.

What does the future hold for Beth Phoenix? Would you like to see her return to in-ring action? Share your thoughts in the comments section below.