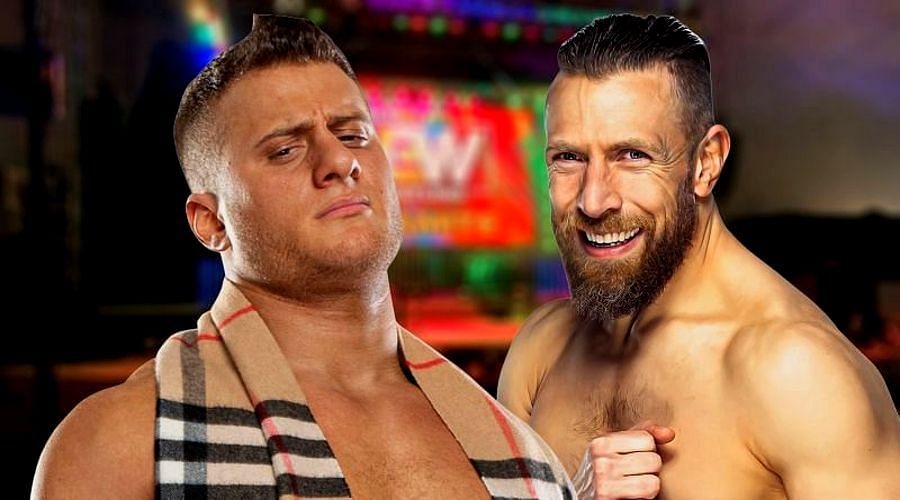 Who is the bigger heel in AEW right now: MJF or Bryan Danielson?

Some guys are just really good at being bad. In AEW, two of those guys are MJF and Bryan Danielson.

Maxwell Jacob Friedman has been doing it since the inception of the promotion, irritating not only his opponents but fans in attendance and the viewers at home. He’s been hailed by some veterans and old school wrestlers as a modern day version of Roddy Piper. That’s high praise indeed.

Meanwhile, Bryan Danielson only recently switched over to the dark side, right after he became the number one contender for the AEW World title. However, it didn’t take long for him to bare the shadows of his soul, lashing out at fans and doing his best to make Hangman Adam Page‘s life miserable.

MJF has always been the coldest communicator in AEW, but he met his equal when he got into a smack talk session with CM Punk. 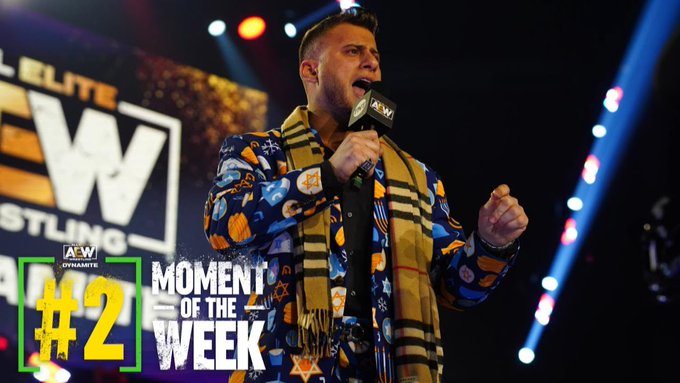 Even with Punk’s experience and reputation as one of the best talkers of all time, some say that MJF might have gotten the better of him. It’s definitely subjective, but the fact that the young star exhibited such sharp wit and an even sharper tongue in that environment says a lot.

The showdown will happen sooner rather than later, it seems. The MJF and Punk’s first physical confrontations are bound to happen in the next few weeks, and it’s doubtful the company will hold off until Revolution (in February) for an initial match.

In the meantime, the always annoying MJF will do his best to ruffle the feathers of the fans by poking and prodding at Punk.

Bryan Danielson has also been on a reign of terror recently. Even going so far as to start kicking people’s teeth out.

Bryan Danielson’s quick switch to being a heel was kind of a shocker for the AEW audience, but it took hold right away. He has used his incredible verbal skills, along with sheer brutality in the ring, to punctuate his new persona.

The American Dragon came into AEW riding such a popularity wave that it seemed crazy to think about the fans ever booing him. But as all great heels do, he changed the environment. Bryan Danielson changed the psychology and the way of thinking. It takes talent and a lot of brains to pull off.

Clearly, both MJF and Bryan Danielson have been great in similar roles: as antagonists who throw gasoline on every fire they can find. But, which one is better at it?

They say to be successful, all good promotions need great heels. Someone for the babyfaces to chase and gain vengeance upon. The super villains who are there seemingly only to annoy and destroy the superheroes.

The ones who make you want to watch or buy a ticket… just to see them finally go down in defeat. Well, AEW must be pretty lucky, then. Because they have TWO guys like that right now.