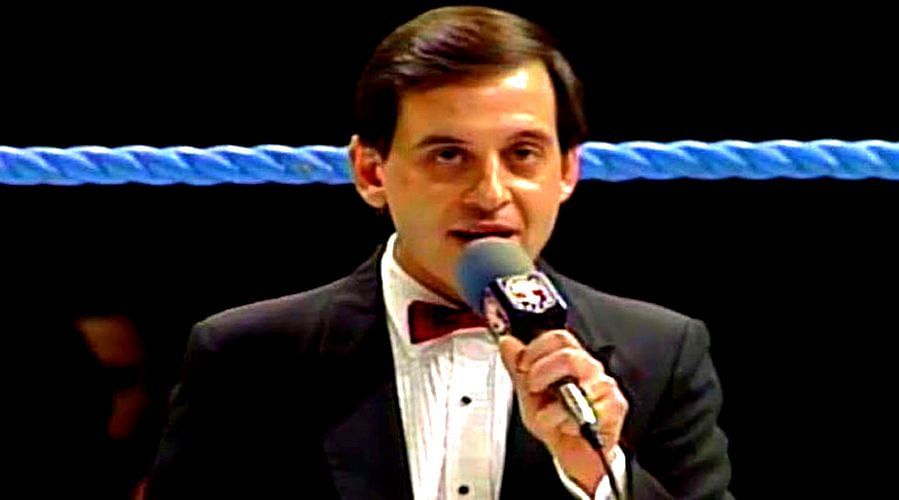 Who are your favorite ring announcers of all time?

A good ring announcer can make all the difference when it comes to setting the stage for a match.

Like a good opening band who can warm up the audience for the main act, these exceptional communicators are an important part of any good wrestling event. When they really nail an intro, it can give everyone in the building goosebumps.

In many ways, they are as much of a performer as the wrestlers themselves.

These microphone marvels are often overlooked, and everyone has their favorite. So the question is… Who would you rank among the best ever?

Howard Finkel’s last announcing appearance of his life, introducing the inductees of the 2016 Hall Of Fame at Wrestlemania 32. 😢❤️ https://t.co/VUmbRjR34X

Howard Finkel is probably one of the first names that would pop into anyone’s head when they think of this topic. With his heavy voice and classic delivery, The Fink almost sounded more like an opera singer than an orator.

He spent 40 years as an announcer for WWE, and sadly, passed away in April 2020. But his voice lives on forever.

Among some of Finkel’s contemporaries were names like Marc Lowrance in the Dallas territory and Gary Michael Cappetta.

Cappetta’s story is interesting because he worked for both the WWF and the AWA before moving to Jim Crockett Promotions and WCW. He also made a cameo for AEW in 2020.

The man who would follow Cappetta as the lead ring announcer in WCW was David Penzer. Penzer – known not only for his skills but also his multicolored bowties and cumberbunds – would remain with WCW until it was purchased by WWE in 2001. He later worked for IMPACT Wrestling on three separate occasions.

ICYMI: David Penzer on WCW being sold: “I don’t know if anyone was shocked to see it end”… wrestlingnews.co/david-penzer-o… http://t.co/Ot7DHmi5Aj 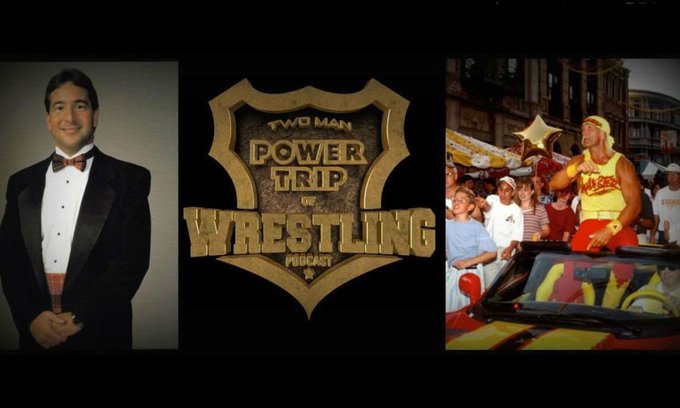 ICYMI: David Penzer on WCW being sold: “I don’t know if anyone was shocked to see it end”… wrestlingnews.co/david-penzer-o… http://t.co/Ot7DHmi5Aj

Penzer was one of the voices of WCW, and was even involved in an angle with Chris Jericho. He was an important part of their programming from 1993 to 2001.

Of course, we also have to look at the fairer sex when it comes to some of the best ring announcers ever. Some of this generation’s female mic masters have included Christy Hemme, Jojo Offerman and Brandi Rhodes.

But they were all preceded as ring announcers by the lovely and talented Lillian Garcia.

Garcia will likely always be remembered for her beautiful and rousing rendition of the National Anthem just two days after the tragic events of 9/11.

Just 2 days after the horrible events of 9-11, WWF Smackdown aired live from Houston, Texas. This show featured an emotional performance of the National Anthem from Lillian Garcia. 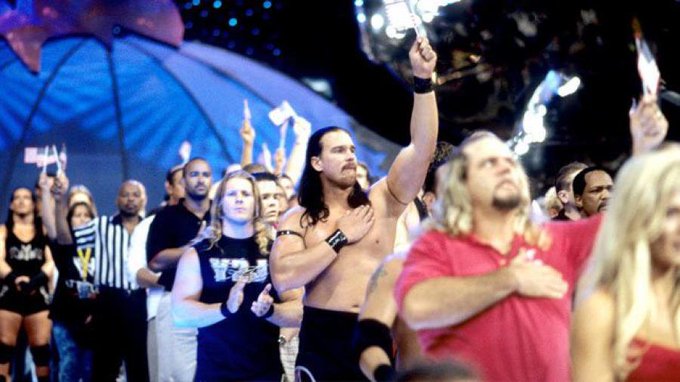 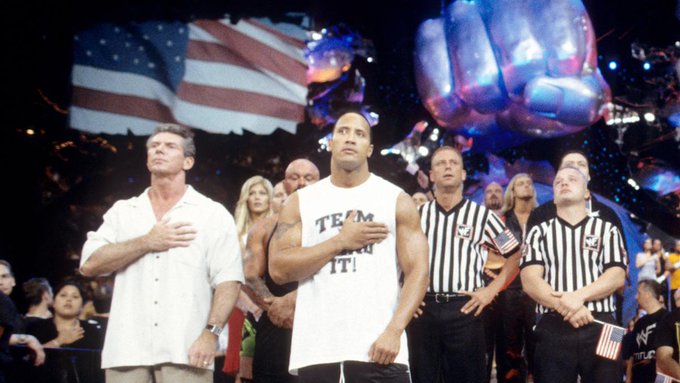 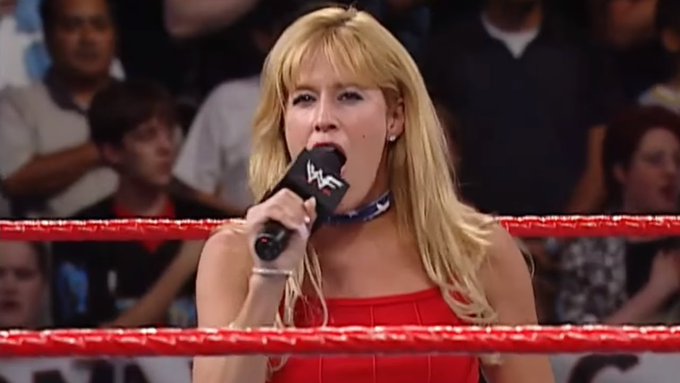 Just 2 days after the horrible events of 9-11, WWF Smackdown aired live from Houston, Texas. This show featured an emotional performance of the National Anthem from Lillian Garcia. https://t.co/vLQ5xfMSiH

Garcia did a terrific job for WWE over the course of her tenure there, which ran from 1999-2008 and again from 2011-2016. She has made multiple special guest appearances for the company since.

But even before all those ladies was Mike McGuirk. McGuirk – whose real name was Michelle but her father and longtime promoter Leroy McGuirk always called her ‘Mike’ – served as a ring announcer for WWE from 1986-1994.

McGuirk will always be remembered for her straightforward deliveries and glittery tuxedos. She was truly a trailblazer in terms of that era of pro wrestling. (The same can be said for Boni Blackstone during this era, as well.)

For more ‘old school’ fans, much of their choice would likely be based around what area of the country they grew up in. In the days of territory wrestling, everyone had their ‘local guy’, and often the play-by-play man might also serve as more of a PA announcer than having to step into the ring.

If you grew up in a particular territory, your favorite might be based on the people you saw growing up. People in the mid-south might say Boyd Pierce, while folks in Minnesota may have fond memories of Wally Karbo.

It’s really impossible to say who was the best. That’s highly subjective. But everyone has their favorite ring announcers ever. They are just as part of our memories as the wrestlers, the matches and the events.

Who is your favorite ring announcer of all time? Share your thoughts in the comments section below.