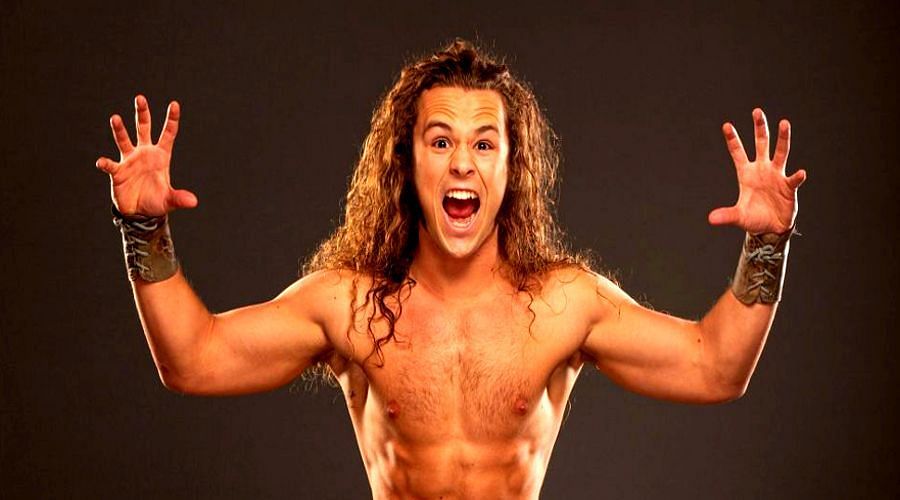 When will Jungle Boy capture his first championship in AEW?

Since the launch of AEW in 2019, Jungle Boy has been lauded as one of the promotion’s brightest young stars. There are several good reasons for that.

He’s a skilled athlete with a great look and gimmick. He’s made a pure connection with the AEW audience that is not artificial or manufactured. He also comes from great stock. He’s the son of the late, great actor Luke Perry.

AEW owner Tony Khan has said in the past that the ‘four pillars’ of the promotion’s future are Perry, MJF, Darby Allin, and Sammy Guevara. If that group remains together in All Elite Wrestling, they are the chosen ones who will carry the company’s banner in the near future and beyond.

There’s only one problem with that list when it comes to Jungle Boy: He’s the only one who hasn’t won some kind of title in AEW. Both Allin and Guevara have won the TNT title, with Sammy serving as the current champion. And though it’s not an ‘official’ title, MJF captured the AEW Dynamite Diamond Ring which he uses as a pinky finger prop and part of his persona.

Jungle Boy has aimed for tag team titles in the past

It has seemed at times that The Jurassic Express were getting close to capturing the AEW World Tag Team Championship, but they always fell just short of the goal.

The duo are a spectacular contrast in style. Luchasaurus is a physical anomaly, who at 6’5″ and 270 pounds can overpower you or do a standing moonsault just as easily as he takes a breath. Jungle Boy, on the other hand, is the smaller underdog of the team, often using his speed and guile to outclass the competition.

While they have been fun to watch, it seems as if this team is viewed more as an audience attraction than key contenders.

Then why are we not getting the singles match? I have a big issue with this 6 man tag even being a thing. It should be Cole v JB 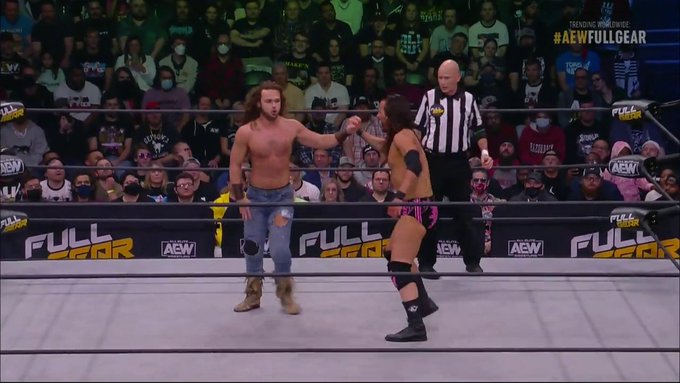 Then why are we not getting the singles match? I have a big issue with this 6 man tag even being a thing. It should be Cole v JB https://t.co/tWdscI99fx

While the trio of Jungle Boy, Luchasaurus, and Marko Stunt are basically inseparable, there would be nothing wrong with JB taking some time off to pursue the TNT title. A friendly rivalry with Sammy Guevara could lead to a great series of matches, where Jungle Boy finally swings on his vine to the other side of the cliff and grabs the gold in mid-flight.

Or perhaps a series of weekly challenges for Jack Perry, where if he completes the gauntlet, he can choose whatever title he wants to challenge for.

Whatever the formula, AEW needs to put a belt on the young star sometime soon, hopefully by early 2022. If he’s truly one of the ‘four pillars of the future’? That future starts right now.

Somewhere off in the distance, AEW needs to hear the call of the wild. And that call is for Jungle Boy to win a championship soon.

What title would you like to see Jungle Boy win in All Elite Wrestling? The tag team, TNT, or world championship? Share your thoughts in the comments section below.