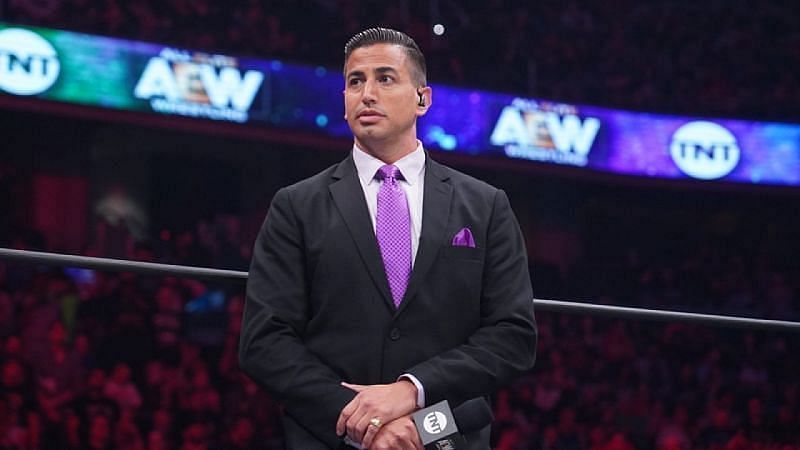 When was AEW ring announcer Justin Roberts released by WWE?

Before Justin Roberts, we saw the likes of Howard Finkel, Tony Chimel, Lilian Garcia and currently Mike Rome deliver the goods as ring announcers in WWE. Ring announcers have a key important role in hyping up the fans, announcing the wrestlers to the ring and announcing the winners of a match.

So when was AEW ring announcer Justin Roberts released by WWE?

Justin Roberts was released in October 2014, as WWE opted not to renew his contract. The announcement was made on the company’s website and WWE, as per usual protocol at the time, wished him all the best in all his future endeavors. 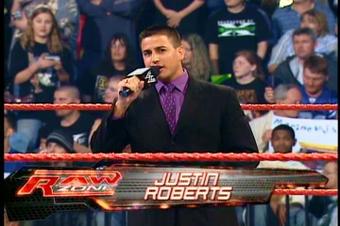 Following his departure, Roberts released his autobiography entitled Best Seat in the House in April 2017.

“The most nerve-racking thing was that I wasn’t allowed any note cards with the wrestlers towns and weights etc and I didn’t have an earpiece so no one was able to feed me any of the information, so a lot of the time I didn’t know what to say or when I was supposed to speak. When I was there they were really long announcements where not only did you introduce the wrestlers but introduced the match stipulations, the rules of the match, if the winner of the match would get a title shot at so and so PPV. Then the match could be a four-way and I had to remember all of that information off the top of my head.” (h/t IW Nerd) 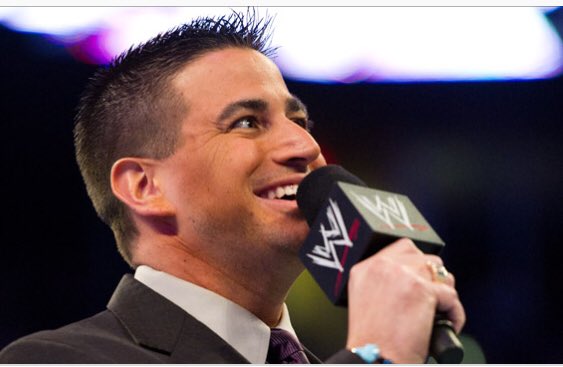 Justin Roberts officially joined All Elite Wrestling on April 3, 2019. The signing was made just three months after the company launched.

Roberts is the promotions lead ring announcer, and has found a home working under the AEW umbrella on Dynamite, Dark, Dark Elevation and pay-per-views All Out, Double or Nothing, Full Gear and Revolution.

What do you think of Justin Roberts as All Elite Wrestling’s lead ring announcer? share your opinion and let us know in the comments below!