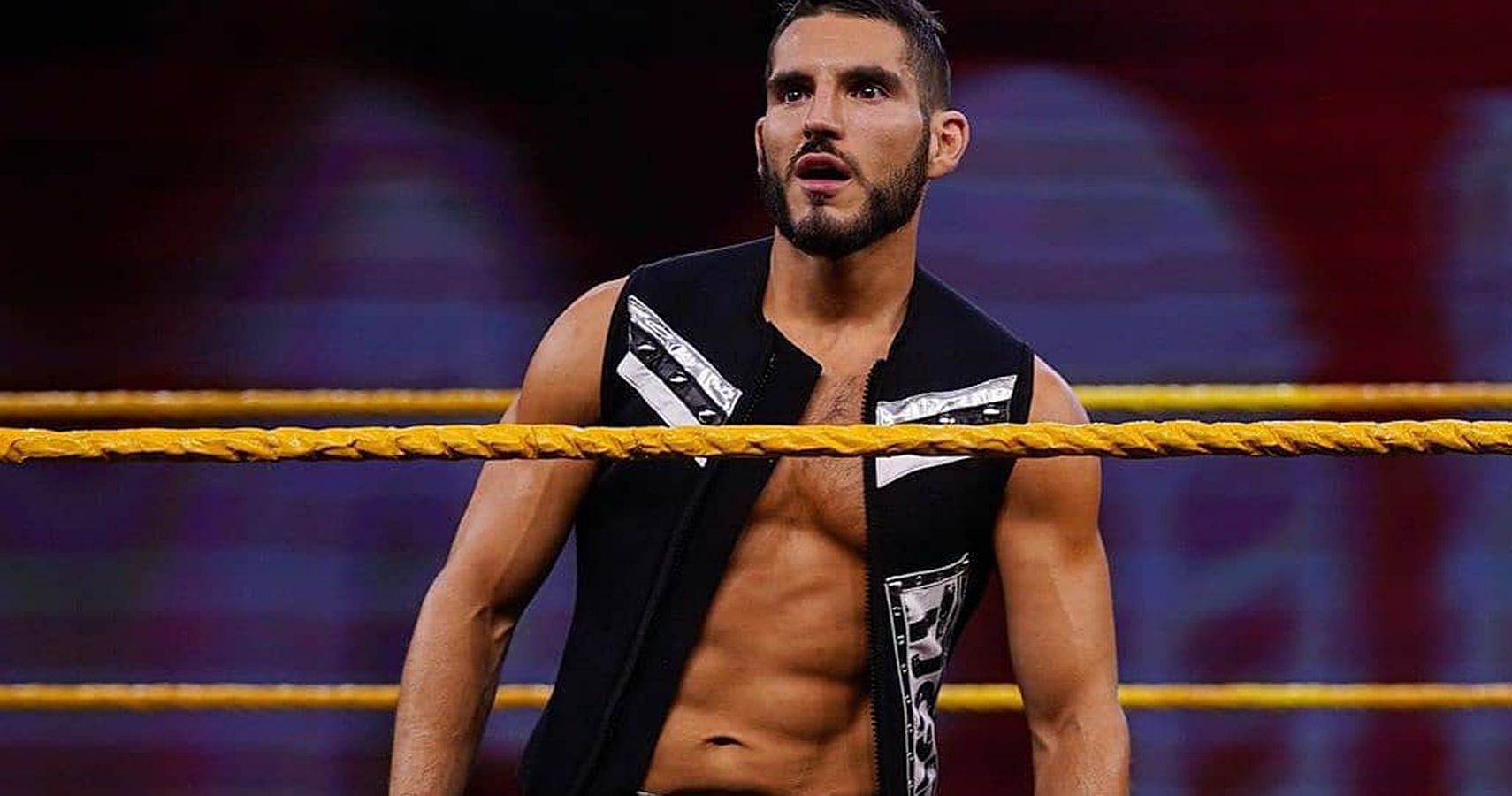 Johnny Gargano is regarded as one of the best wrestlers in all of WWE and is currently signed under the NXT brand.

Gargano’s achievements make him one of the most skilled wrestlers of all time. He is the first superstar to ever win the NXT Triple Crown.

According to rumors, Johnny Gargano’s contract will be expiring on the 3rd of December, 2021. Dave Meltzer also recently said on the Wrestling Observer Radio that the former NXT Champion hasn’t signed a new deal yet.

On the 28th of October, 2020, at Halloween Havoc, Damian Priest was defeated by Johnny Gargano in a Devil’s Playground match. This made Gargano a two-time NXT North American Champion.

Gargano eventually lost the title to Leon Ruff, but regained his title once again in a Triple Threat Match. In doing so, he became the first ever three-time North American Champion.

A former NXT Champion, Johnny Gargano has been a part of some incredible matches in NXT. Throughout the years, he has shared the ring with some of the brand’s top names including Tommaso Ciampa, Andrade Cien Almas, Adam Cole, Roderick Strong, and more.

In recent months, Johnny Gargano has been a part of the group known as The Way. The group includes the likes of Dexter Lumis, Indi Hartwell, and Candice LeRae. Gargano is currently getting involved with NXT 2.0 and the new-school stars of the brand.