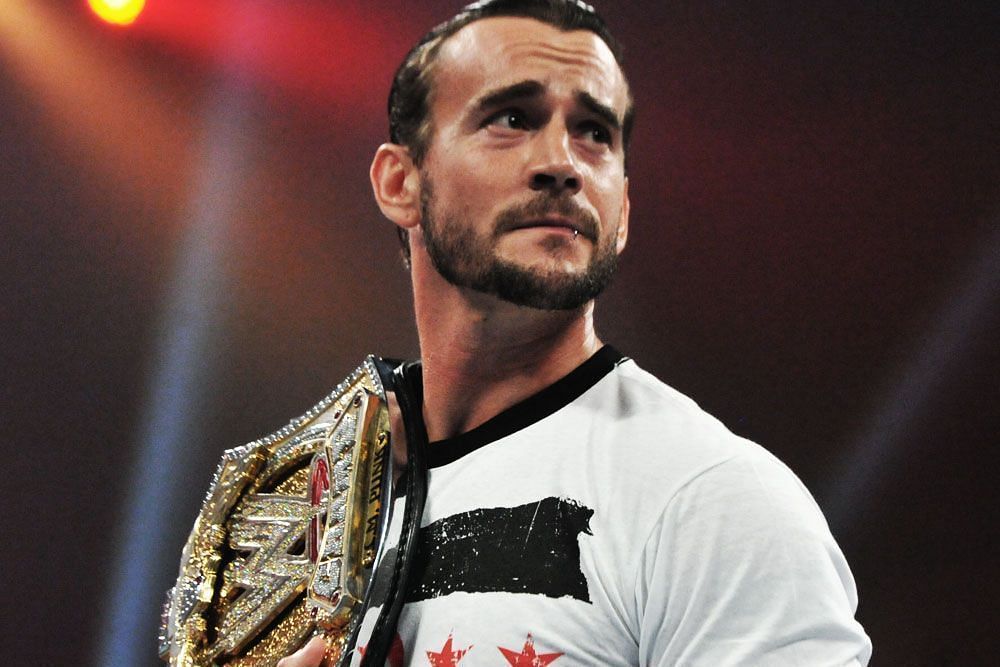 Currently signed to All Elite Wrestling, former WWE Champion, CM Punk has taken the professional wrestling world by storm upon his return this year.

Following a 7-year absence, CM Punk made his return to the squared circle as an active competitor. Punk’s first promo in AEW generated a lot of hype and interest in the wrestler as well as the promotion. During the promo, he also specifically mentioned his wife, former WWE Superstar, AJ Lee.

CM Punk’s relationship with AJ has been known to fans for quite some time now. However, fans may also have questions regarding Punk’s past relationships.

One of the questions that has arisen frequently is, when did CM Punk date Beth Phoenix?

It has been noted that the duo of Punk and Phoenix dated each other from October to December in the year 2011.

CM Punk and Beth Phoenix both have illustrious careers

Beth Phoenix is regarded as one of the most dominant female wrestlers of all time. She is known for her toughness, strength and presence inside the ring. The Glamazon is a 3-time WWE Women’s Champion.

The WWE Hall of Famer was most recently providing commentary for WWE NXT, but Phoenix addressed on Twitter that she will be stepping away from her current role in the company.

Meanwhile, CM Punk is actively competing on the AEW roster. Punk won his debut match against Darby Allin at All Out 2021.

Punk, who last competed inside the squared circle back in 2014, made his debut for AEW at The First Dance on Rampage. Following his victory over Allin, Punk is unbeaten in his new home promotion.

He is currently in a feud against top star MJF in AEW. Punk caused a stir when he name-dropped The Miz during a recent promo battle with his rival.

During a recent episode of RAW, Beth Phoenix’s husband Edge referenced this promo by Punk, while The Rated-R Superstar confronted The Miz.