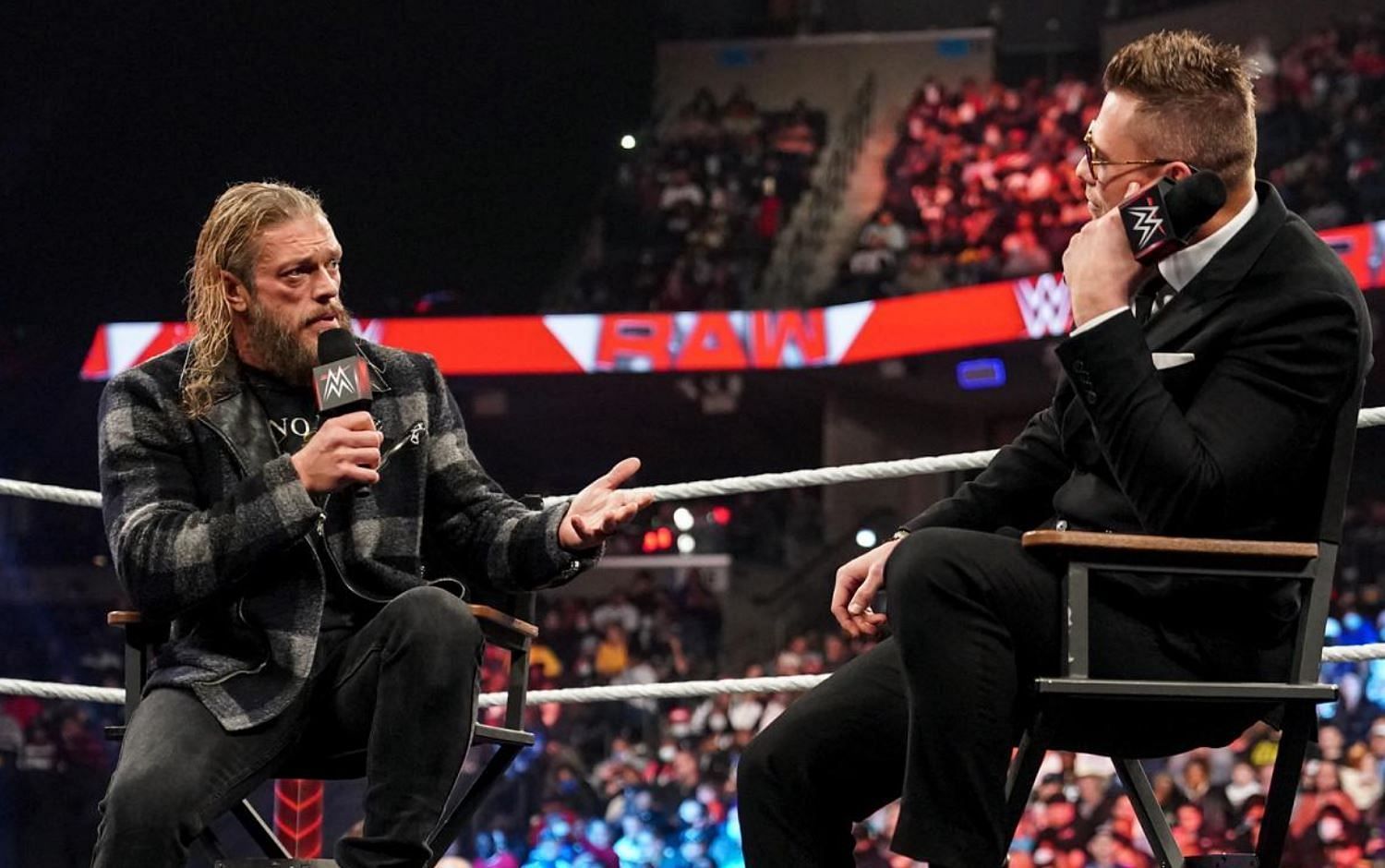 “What’s the reason they’re even having a match?” – WWE veteran criticizes Edge and Miz match for Day 1 (Exclusive)

WWE Hall of Famer Edge and The Miz came face to face once again this week on Miz TV.

Former WWE writer Vince Russo appeared on the latest episode of Sportskeeda Wrestling’s Legion of RAW to discuss the events from this week’s Monday Night RAW. Russo spoke about the Miz TV segment and shared his thoughts on the feud.

Russo mentioned that Miz TV had a very weak ending this week. He also pointed out that Maryse was missing after appearing with The Miz last week. Speaking on their upcoming match at WWE Day 1, Russo stated that it was obvious that Edge would go over and that killed his interest in the storyline.

Here’s what Vince Russo had to say about the segment:

“Bro, what I really didn’t like about this is what a weak ending! The old head fake and Miz fell. That was such a ridiculous way to get out of this segment. Why did we see Maryse last week and we didn’t see her this week? I don’t know bro, like again, what’s the reason they’re even having a match. Whatever they do, Edge is going over, we all know that. What are we looking forward to?” said Russo. 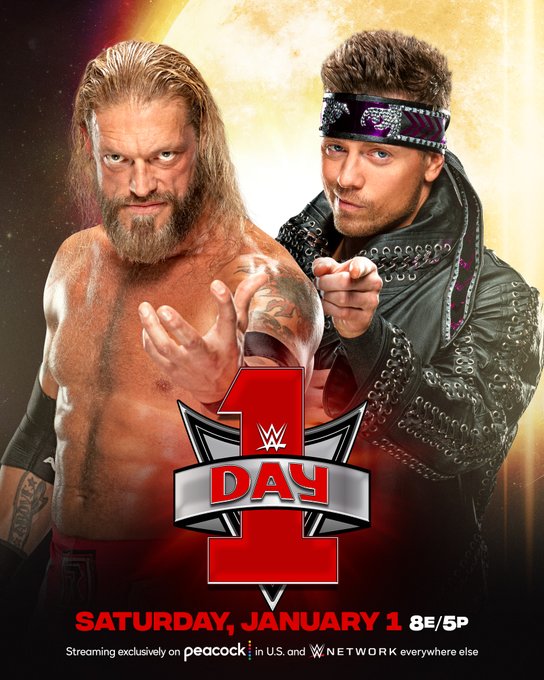 The Miz had devious plans when he invited Edge to be part of Miz TV this week. The A-Lister proceeded to criticize Edge, despite Edge insisting that he was sincere with his compliments for The Miz last week.

The Miz called Edge weak and challenged him to a match at Day 1, pointing out that 2022 will be the year of Miz. Edge was left with no option but to accept the challenge and proceeded to embarrass The Miz by pretending to charge at him, which led to The Miz falling to the ground.