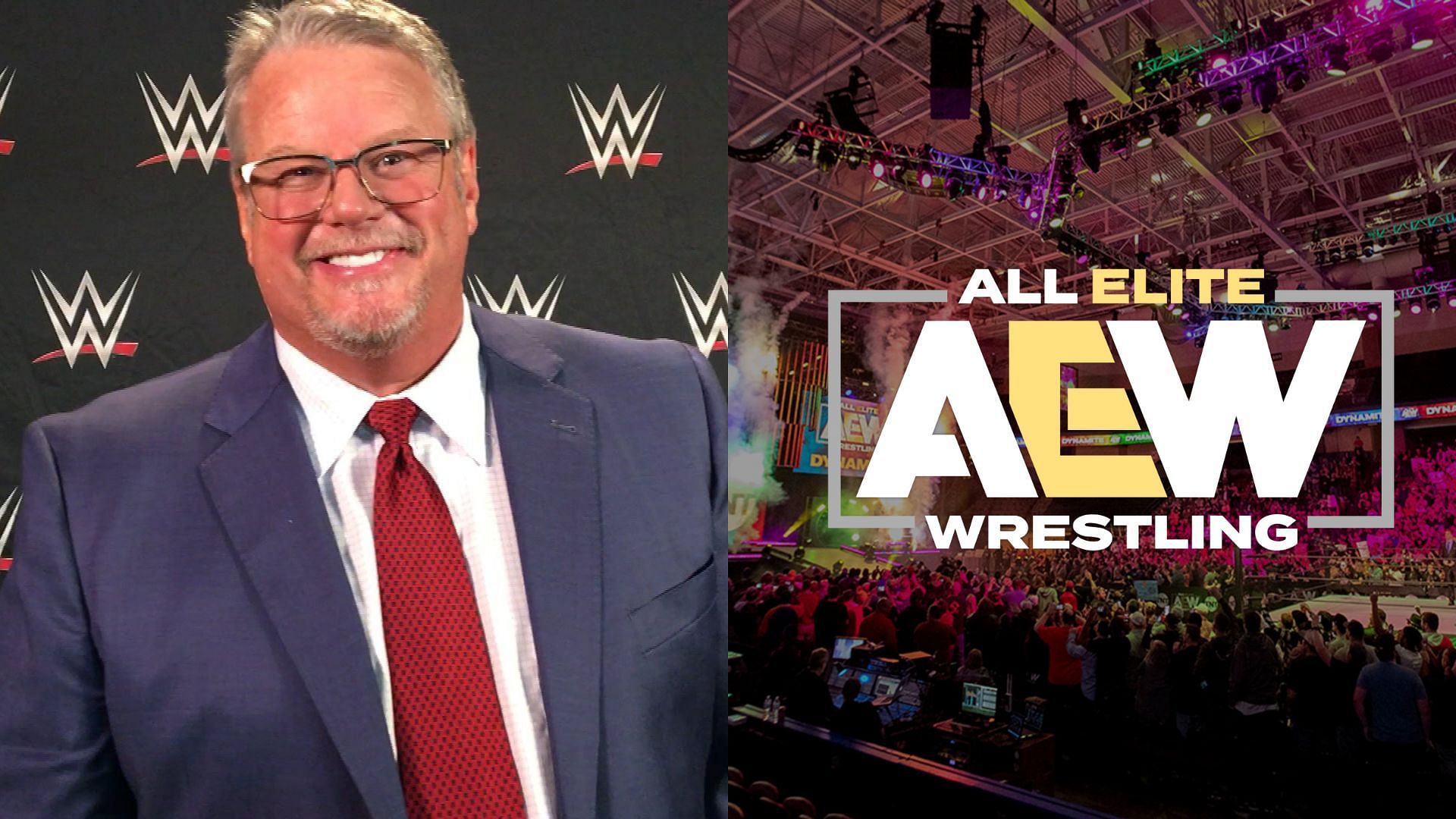 “What the hell is this guy?” – Bruce Prichard reveals AEW star had many doubters backstage in WWE

CM Punk is making the most of his renewed spell in professional wrestling in AEW, but there are still several backstage stories brought up from his WWE days.

The latest episode of Bruce Prichard’s podcast revolved around Survivor Series 2006, where a young CM Punk was part of a stacked team consisting of The Hardy Brothers, Shawn Michaels, and Triple H.

It was reported that CM Punk wasn’t fancied by many during his early years in WWE, and Prichard revealed that the former world champion had many detractors within the company, including Triple H.

Prichard recalled that Punk had to deal with people doubting his abilities from when he arrived in the WWE. CM Punk came into the promotion after a highly-successful spell at smaller companies, and WWE’s ‘old-timers’ didn’t understand what he brought to the table.

“I think from the day that Punk stepped into the WWE locker room, that there was that perception from a lot of people, until, you know, Punk actually did it. And then, even then, there were still the doubters in that regard. But at this time, I don’t think it was just Triple H; it was a lot of the old-timers that viewed him, ‘What the hell is this guy?’ Punk was brand new here,” Prichard revealed.

On this day in 2006
#WWE
#SurvivorSeries
#CMPunk
#TripleH 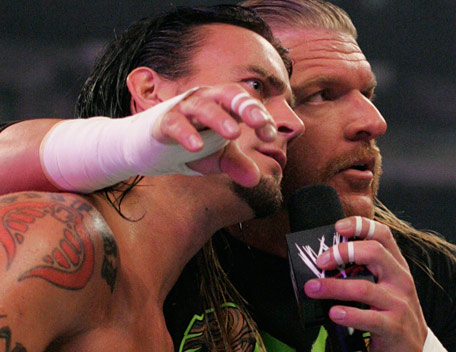 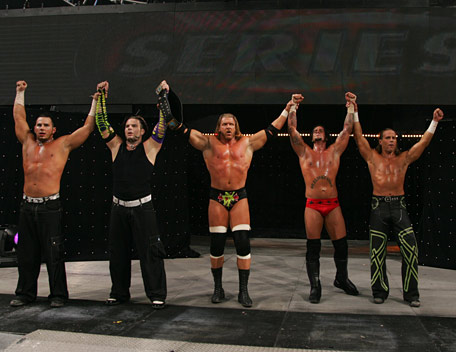 Bruce Prichard said that WWE talent and officials had not witnessed CM Punk’s work and the former manager admitted that even Punk had not developed into an established talent at the time.

Bruce Prichard also noted that performing in the WWE was a whole different challenge, and Punk eventually formed a great connection with a larger audience.

“Umm, they hadn’t seen it. They hadn’t experienced it, and frankly, I don’t know that Punk got it yet. It took a little while for him too. The connection with the audience. It’s a different animal (doing it in WWE),” added Prichard.

Without a doubt, a top-notch segment that’ll be etched in the history books. Do you agree with what CM Punk said here?
.
.
.
.
.
.
#aew #aewdynamite #aewrampage #cmpunk #MJF #themiz #WWE 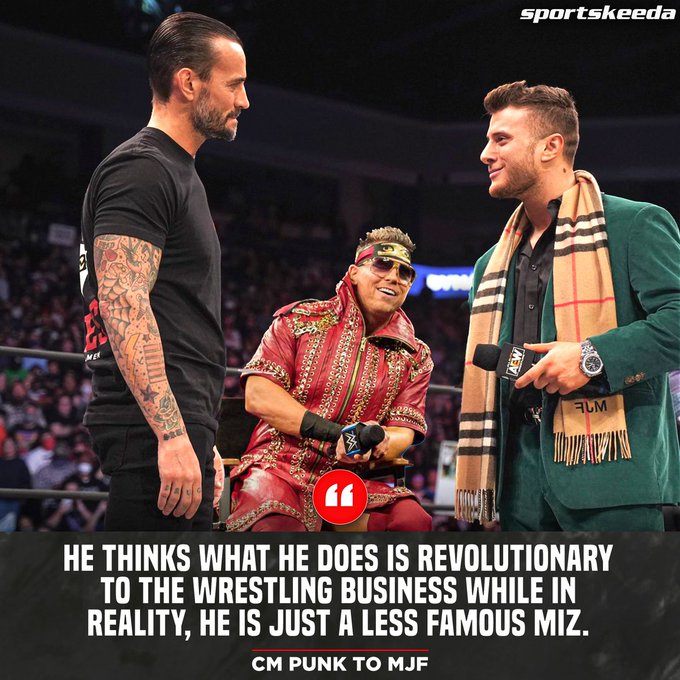 Without a doubt, a top-notch segment that’ll be etched in the history books. Do you agree with what CM Punk said here?
.
.
.
.
.
.
#aew #aewdynamite #aewrampage #cmpunk #MJF #themiz #WWE https://t.co/Z8eYMJJWvn

CM Punk, whose real name is Phil Brooks, stayed away from wrestling for seven years after his unceremonious exit from WWE.

Punk finally ended his retirement in August earlier this year by making his AEW debut in front of an incredibly passionate and loud Chicago crowd. The former WWE champion is currently 7-0 in the promotion and most recently kickstarted a mouthwatering feud with MJF.

MJF vs. Punk is expected to be a legendary program in the making, but could it also mark the end of his undefeated streak in AEW?