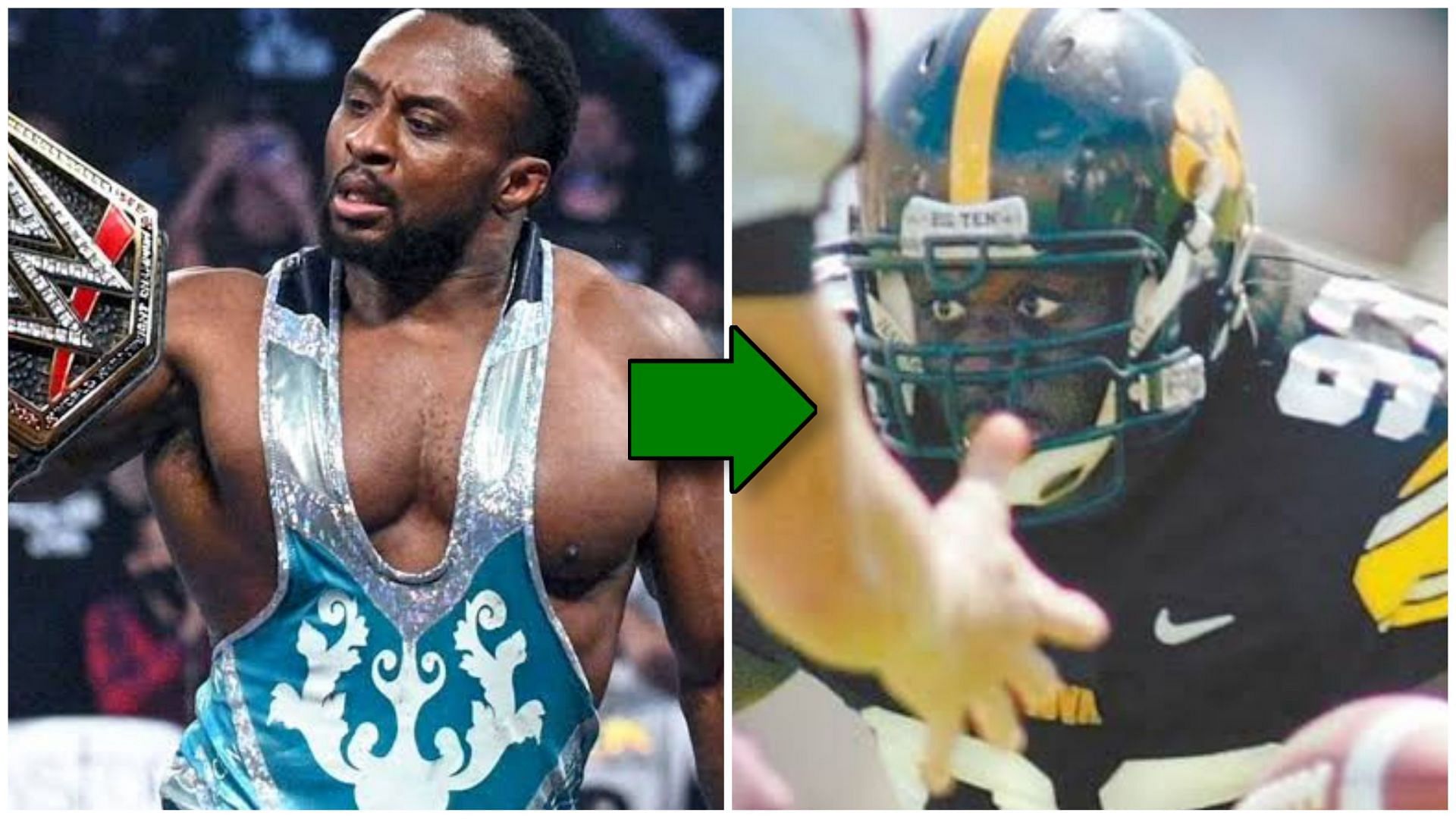 What position did Big E play in college football?

Big E is one of the most athletic wrestlers of all time. He can fluidly perform high-flying moves, which isn’t normal for most wrestlers weighing 280+ lbs.

This tremendous athleticism was also used by the current WWE Champion in other sports. For those unknown, Big E was a college football player before joining WWE.

What position did Big E play in college football?

He was a defensive lineman and played for the Iowa Hawkeyes. Although he was born in Tampa, Florida, he decided to join the University of Iowa, where he completed a degree in Bachelor of Arts. He left football and shifted his attention to powerlifting and wrestling after 2006.

Interestingly, the former Intercontinental Champion has excelled in various athletic disciplines. He is a superb athlete who is good at wrestling, powerlifting and American football as well.

Big E has successfully climbed the ladder of WWE

Big E’s WWE career started out great. He became the NXT Champion very soon and held the title for 153 days. During his reign, he competed against major stars like Seth Rollins and Cory Graves.

He debuted on the main roster as the special enforcer for Dolph Ziggler. After leaving his side, Big E was involved in a short-lived feud with Ziggler and WWE began giving him a mid-card push. He eventually won the Intercontinental Championship.

After losing his title, Big E’s WWE career was on the decline. That was when Xavier Woods confronted him and Kofi Kingston, eventually forming The New Day. Big E became the powerhouse of The New Day and went on to win eight tag team titles and a few Slammy Awards as a member of the team.

The stable was split in 2020’s WWE Draft as Big E was drafted to SmackDown and his teammates stayed on RAW. WWE capitalized on this opportunity and made Big E the Intercontinental Champion.

Not long after losing his Intercontinental Title, Big E won the Money in the Bank briefcase in July 2021. He successfully cashed in on Bobby Lashley and became the WWE Champion in September.

Since then, Big E has been unstoppable. He has scored wins over major stars like Bobby Lashley and Drew McIntyre. His reign as the WWE Champion is shaping up to be quite a memorable one, and should go on for an extended period of time.