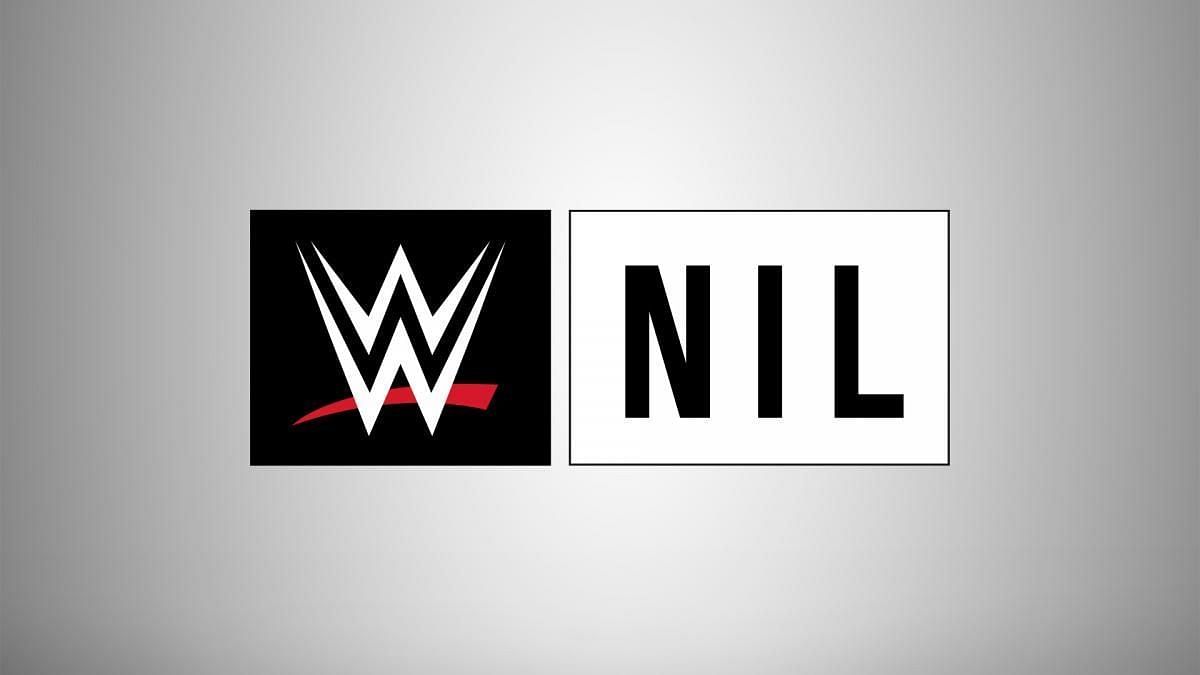 What is WWE’s NIL program?

WWE is the biggest pro-wrestling company in the world and is always in search of new stars.

Programs like NXT and Tough Enough were created to pick the best performers and make them future stars of the promotion. Another such program, called ‘NIL’, was recently announced by the company.

What is WWE’s NIL program?

It stands for ‘Next In Line’. It is a new way for WWE to pick up stars even before they graduate from their respective colleges. College athletes can now sign NIL deals with WWE, which confirms their future as WWE employees. They can join the company as soon as they complete their studies. With this deal, athletes can also generate profits using their Name, Image, and Likeliness.

When was the NIL program officially announced by WWE? 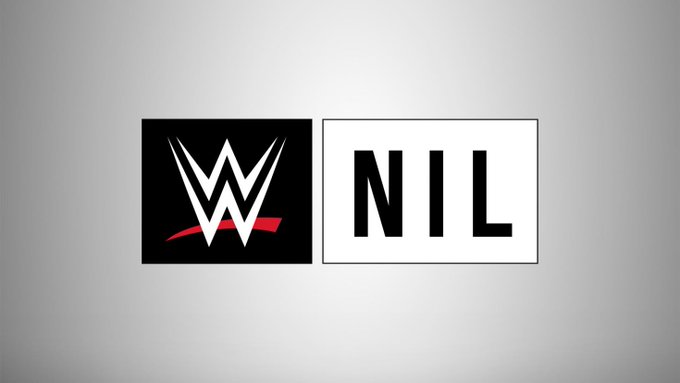 On December 2nd, 2021, WWE officially announced its NIL program. This program is in accordance with the new policy announced by NCAA (National Collegiate Athletic Association).

WWE also published an article on its official website, which said:

“Following a historic new policy by the NCAA effective July 1, 2021, which ushered in the NIL era allowing college athletes the ability to monetize their name, image and likeness, WWE has constructed a comprehensive program to recruit and develop potential future Superstars. Dubbed “Next In Line,” the NIL program aims to enhance the talent development process through collaborative partnerships with college athletes from diverse athletic backgrounds.”

Multi-time world champion Triple H commented on the new program., according to him, the program has the potential to be transformational for the business.

The first WWE NIL deal was signed back in September 2021, by the Olympic Gold Medalist, Gable Steveson. The company was impressed by the young athlete’s performance on a global level and decided to offer him the first-ever deal of its kind.

Gable Steveson was officially drafted to the RAW roster in the WWE Draft 2021. As of now, he has returned to the University of Minnesota where is defending his NCAA National Championship.

We can only hope that he has a similar impact on the industry as 1996 Olympic Champion and WWE Hall of Famer, Kurt Angle.

Who should be Gable Steveson’s first rival in WWE? Offer your thoughts in the comments section!