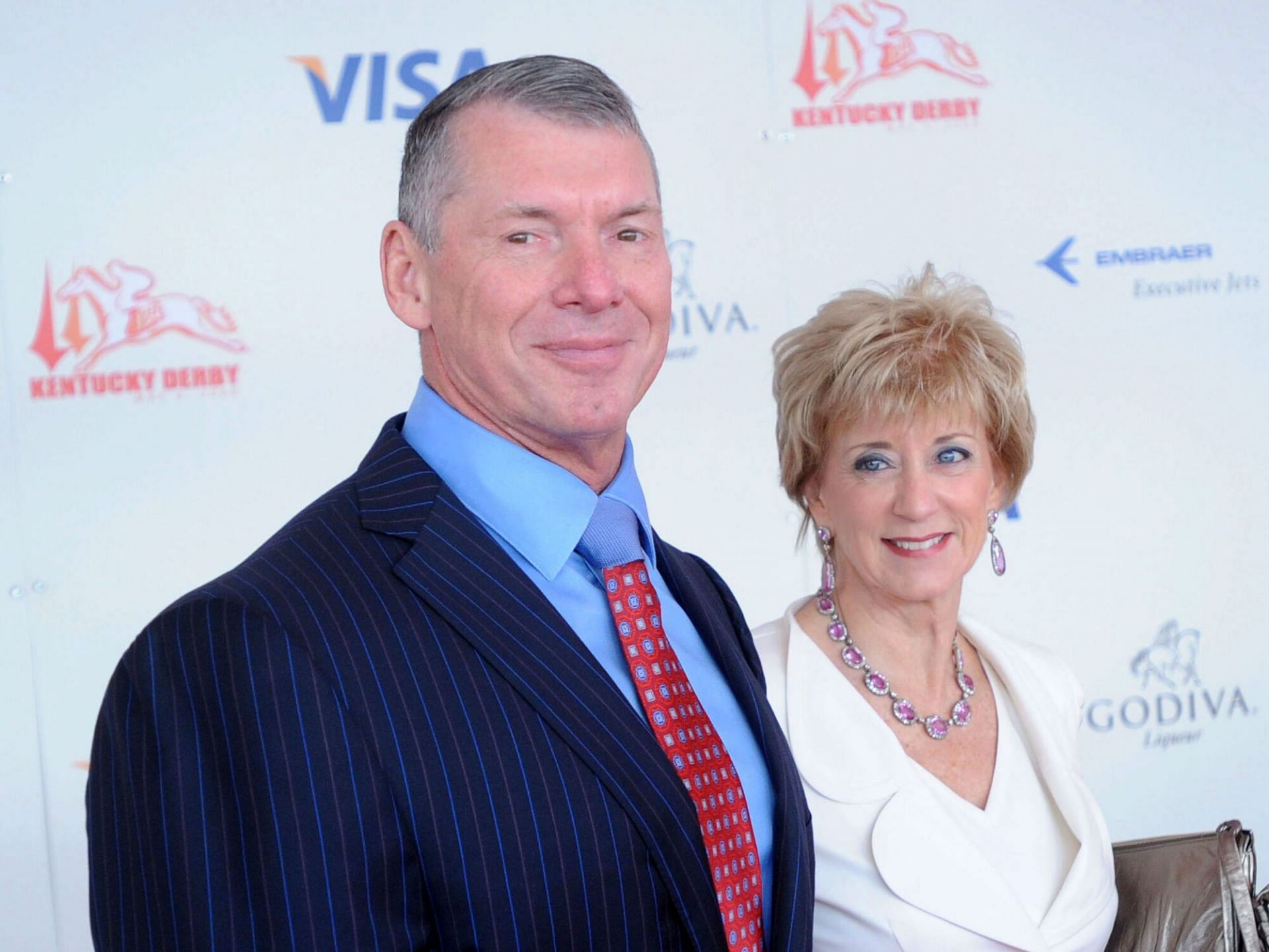 What do we know about Vince McMahon’s wife?

Vince McMahon is one of the world’s greatest businessmen. He managed to build a global sports entertainment empire that is still going strong today, some forty years after his founding of Titan Sports in 1980 which became WWE years later.

The Chairman has seen many ups and downs throughout his time, but still stands strong today, leading the company behind-the-scenes. He has his daughter, Stephanie McMahon, and his son-in-law, Triple H, work alongside him to continue his legacy and build on his work.

Of course, as they say, behind every successful man is an even more successful woman, so who is Vince McMahon’s wife?

As many people know, Linda McMahon is the wife of WWE Chairman Vince McMahon. The pair married in August 1966 and have known each other since childhood. They have two children together, Stephanie and Shane. Linda has been a part of WWE in the past, where she was CEO until 2008 after holding the position for almost thirty years. 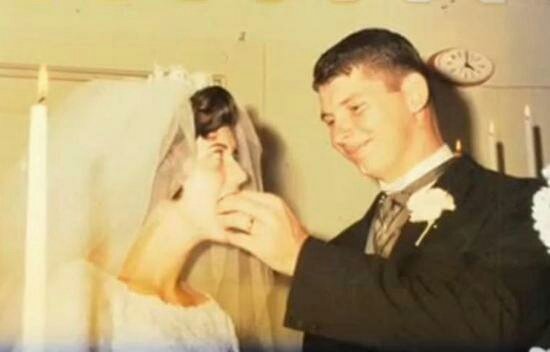 The former head of the Small Business Administration for the United States of America between 2017 and 2019 spoke with Sports Illustrated about her husband and their success:

Vince and I, together, had the wonderful ability to grow many businesses.We developed and grew a licensing business from scratch. We built each division at WWE one step at a time, except for the LIVE event. The LIVE event was the business that had been done with professional wrestling until the time we really took over. We expanded to licensing and music rights and publishing–all of those different aspects that came in under the umbrella of WWE – and we just learned it from the ground up. I was just really working with Vince, helping him at what he was trying to do. Each of us has different strengths, and mine were detail, organization, administration and the financial picture.” Linda McMahon said. (h/t Sports Illustrated)

Did Vince McMahon’s wife Linda appear as an on-screen character in WWE? 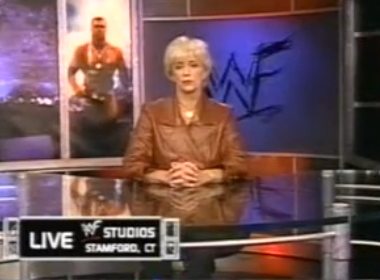 Vince McMahon’s wife Linda McMahon has appeared on WWE television as a character.

She prominently appeared during the Attitude Era and the beginning of the Ruthless Aggression era. She debuted on television as part of the Corporate Ministry storyline in 1999.

One of her most memorable moments in WWE was in 2005 at RAW Homecoming, where the whole McMahon family received Stone Cold Stunners from Steve Austin. Linda was the last person to receive a stunner to send the WWE Universe wild.

Will Linda McMahon ever make another on-screen appearance again for WWE? Share your thoughts in the comments section below.