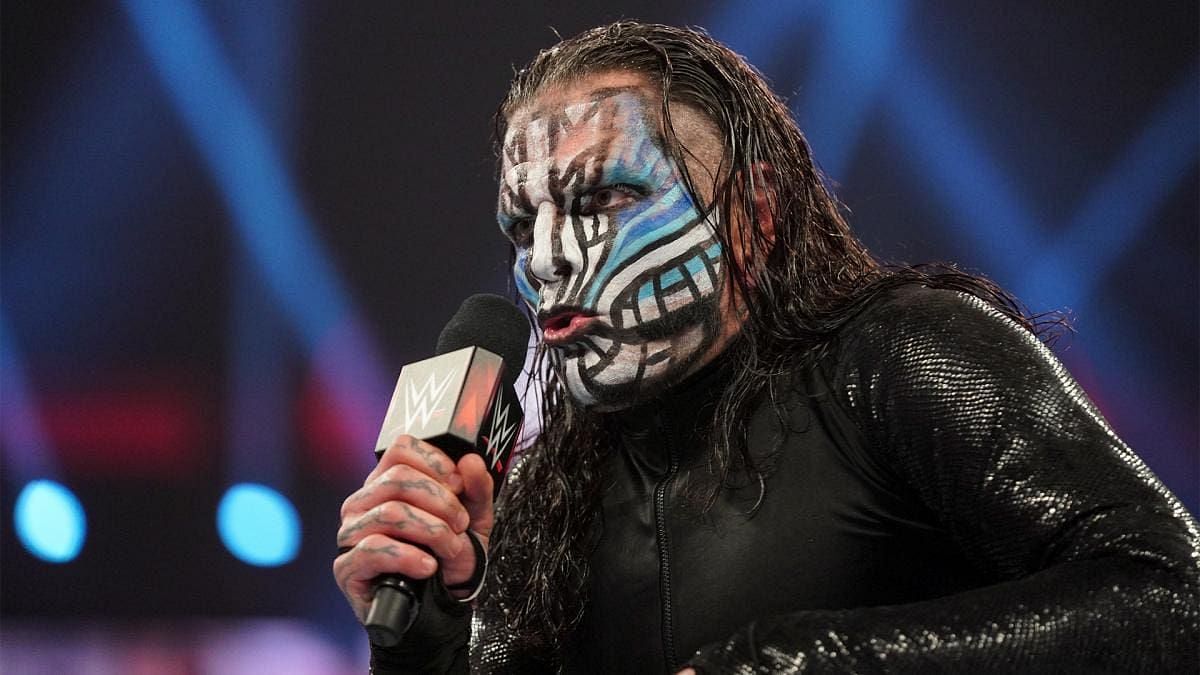 Dutch Mantell gave his take on the segment between Tony Nese and Sammy Guevara from AEW Rampage on the latest edition of Sportskeeda Wrestling’s Smack Talk.

Following the segment, Nese will now challenge The Spanish God for the TNT Championship next week on the Friday night show.

Mantell pointed out a couple of issues with the segment and felt that it should have been reshot. He then told the story of how he once made Jeff Hardy reshoot a segment 16 times while working together in IMPACT Wrestling (then known as TNA):

“I thought the interview was good but one punch is going to knock him down after all they do out there in the ring? I’m thinking my god, he just ficked him and the guy [Sammy] goes down, ‘oh my god, I’m dead’, I’m thinking that if you’re going to do that, break something over his head. Do something… he has to have a reason to stay on the ground. If you were a new fan watching and you didn’t know about bad ribs or anything… if I were producing that segment and he hit him one time and the guy laid down, then he pushed him in the ribs, I’d say do it again.”

“I was with Jeff Hardy one time and we shot his segment sixteen times because he couldn’t get it. He was just having one of those days and he just didn’t get it. When you gotta stay in a room with somebody and I’ve done it, Jeff surprised me because he’s been in the business for four hundred years, for some new guys you have to do it over and over and over,” said Dutch Mantell.

What went down with Tony Nese and Jeff Hardy on AEW Rampage?

The Premier Athlete did a backstage interview with Tony Schiavone on AEW Rampage last night. Tony Nese said that he wasn’t very impressed with what he had seen of the AEW roster so far and challenged Sammy Guevara to a match for his TNT Championship next week on Rampage.

Premier Athlete @TonyNese has been scouting @sammyguevara from the stands and challenges the Spanish God for the TNT Championship before going after Guevara’s injured ribs. Watch #AEWRampage NOW on @tntdrama!
8:48 AM · Nov 27, 2021
537
122

Guevara then came and accepted the challenge before Nese took him out with a cheap shot. He then booted The Spanish God, who was on the ground, in the ribs before walking away.