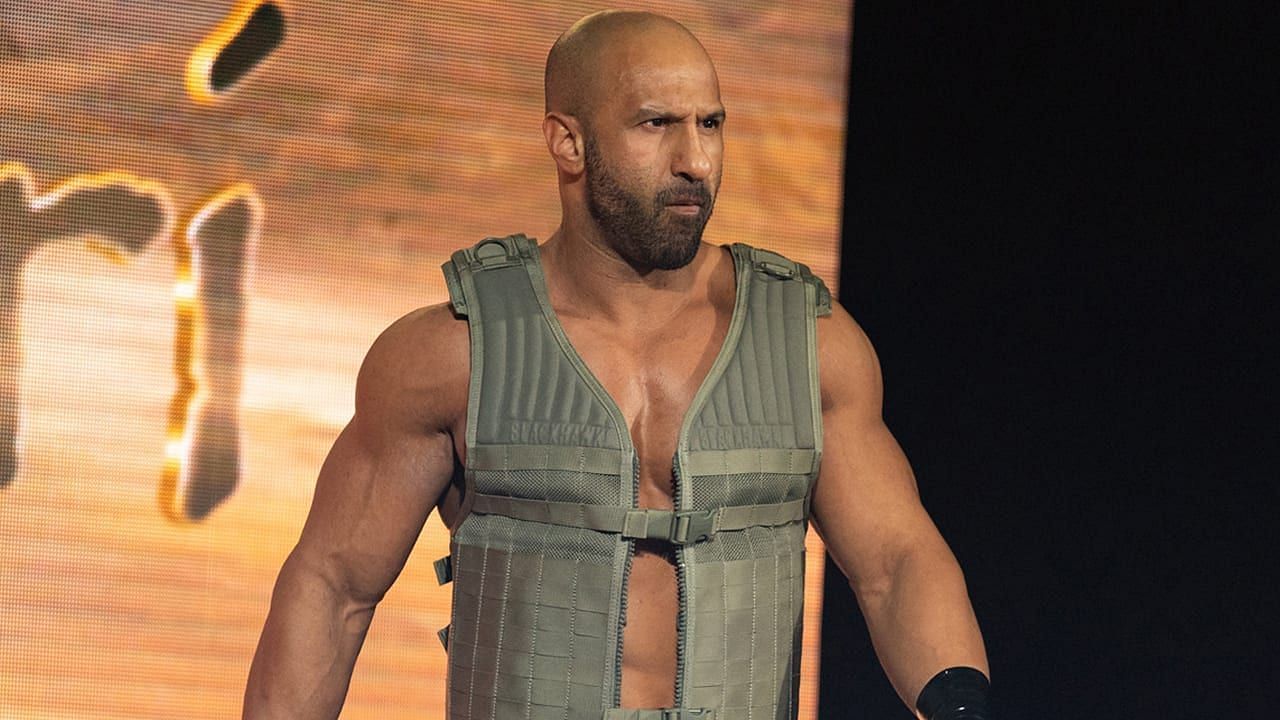 Former WWE star Ariya Daivari is still dreaming about teaming up with his brother Shawn Daivari. He claims the two have been teased about it backstage, but surprisingly it never materialized.

WWE released Shawn Daivari as part of their budget cuts in 2020, but kept Ariya Daivari on their books for the entire year. However, as soon as Shawn was rehired in 2021, Ariya was let go – thus ending any chance of them working together on screen.

Ariya Daivari was speaking on Tommy Dreamer’s House of Hardcore when he revealed his desire to work with his brother. He claims they are always keen on doing it, but keep missing out on opportunities. He said:

“There was a time when he was agent and I was working there, he got released when COVID happened, he was part of the COVID releases, and I had a job for the whole next year. As soon as he got hired back, I got let go. There was a period of time where we were both there. He would have a sleeveless shirt on during rehearsal and people making jokes about how jacked he was.”

“We’d always be standing by each other and like, ‘we look pretty good together, huh? I’m already on TV, just bring him on in.’ He’s a former WWE guy and it was very easy to do, but it never happened. When he was in IMPACT and [WWE] started releasing people, I was like, ‘If I get released, the bright side is that we can tag somewhere like IMPACT.’ Then I got released and he got hired back. We really keep missing each other.”

What is Ariya Daivari up to after his WWE release?

Ariya Daivari was recently seen on AEW Rampage where he took on Dante Martin in Minneapolis. The former WWE star lost the match but shook hands with the 20-year-old to show his sign of respect.

The duo appeared to want a rematch but AEW does not seem to have any such plans at this point. Martin is involved in another feud right now, and it seems to be heading towards a match against Lio Rush.