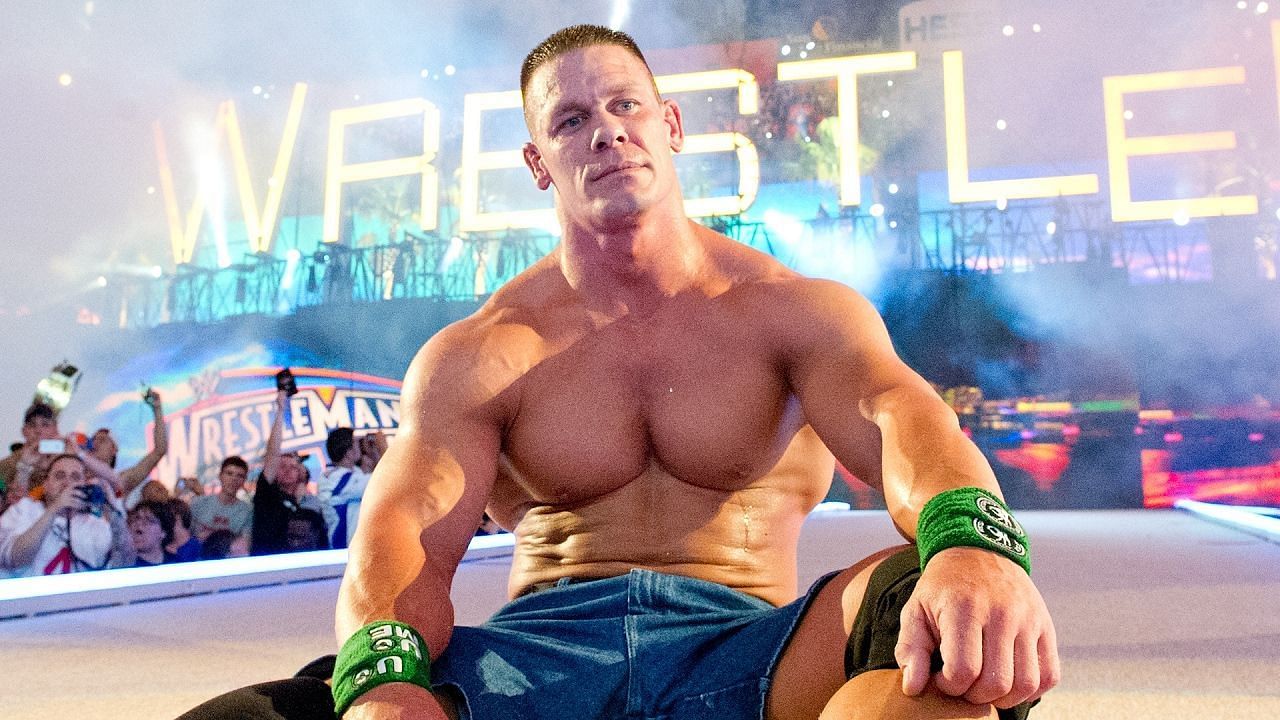 Former WWE United States Champion R-Truth said he was once told to fabricate a story about his encounter with John Cena at an airport in the late 2000s.

R-Truth was in TNA at the time, so when he was spotted having a brief conversation with the WWE Superstar, it left many people curious. Former WCW star Konnan tried convincing him to spice up the story by saying he had an altercation with John Cena.

During a recent interaction with Peter Rosenberg on Hot 97’s, R-Truth detailed what went down between him and John Cena at the airport and how he was told to fabricate it.

“So, Konnan was the first guy to take me to Mexico, to wrestle and when this all happened, Cena was connecting on a flight to Charlotte and I was coming home,” Truth explained. “I was at TNA, he was at WWE, we crossed paths, we spoke and kept it moving. People got pictures of it and going ‘oh R-Truth’s in the airport with John Cena,’ blah blah and when I got to work, everybody was asking me about it and Konnan was sitting beside me and was the second person who asked and asked what happened with me and Cena and I was like ‘bro, he passed me and I passed him and it was just like hey and bye.’”

“And people were walking away disappointed and Konnan said that this story was disappointing and we needed to add some more to it,” he added. “We needed to add extra sauce to it, look how people just walked away so disappointed and somebody else came up to me and went ‘hey, Truth what happened with you and Cena?’ and I said it was nothing but then Konnan said ‘yeah, but tell them about when you pushed him and he didn’t do nothing,’ and I said ‘bruh, I didn’t push him’ and Konnan said ‘oh, he doesn’t wanna tell you,’ and the guys was like ‘oh you pushed him?!’ and Konnan was like ‘exactly’ and then he said ‘see? He walked away happy.’” (H/T Fightful)

He’s tired, and exhausted, but @RonKillings is going to make his childhood hero @JohnCena proud in tonight’s #USOpenChallenge! #SDLive 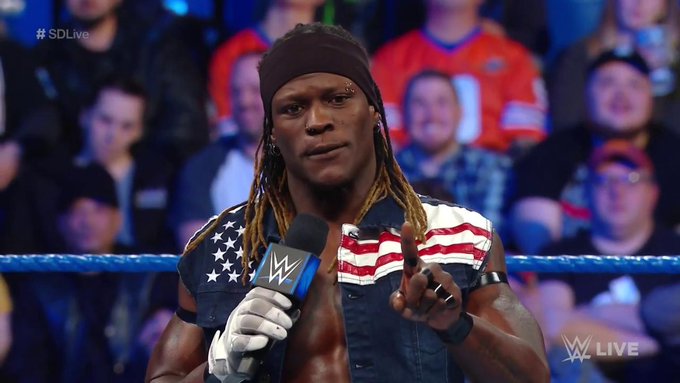 He’s tired, and exhausted, but @RonKillings is going to make his childhood hero @JohnCena proud in tonight’s #USOpenChallenge! #SDLive https://t.co/WSy19M9XmY

R-Truth is a major fan of John Cena, having often joked he grew up watching John Cena. (R-Truth is five years older than the 16-time world champion.)

R-Truth said when he rejoined WWE in 2008, he had to have a face-to-face encounter with John Cena. The former 24/7 Champion described the situation and how the rumor from TNA affected his encounter with Cena. R-Truth mentioned that the locker room was filled with other stars waiting to see how his meeting with Cena would play out:

“So, it just happened that I got to to work with Umaga and he rushed in ahead of me and he runs ahead of me and goes and grabs a seat and half of them welcomed me back and the other half, because Cena’s in the bathroom, so it’s all set up for when Cena gets out of the bathroom. So, when he walked out, we walked right into each other and we look right at each other and he just was like ‘we’re not going to have any problems, are we?’ and I said ‘bro, no man,’ that was all I said, I said ‘Konnan told him to add more to it,’ and we just hugged right there and everybody was like ‘oh nah man!’ but we hugged right there and we’ve been cool ever since.”

R-Truth is a 53-time WWE 24/7 Champion and a two-time NWA World Heavyweight Champion. He is regarded as one of the most entertaining performers in the company. John Cena is currently a major movie star and a sure-fire WWE Hall of Famer.