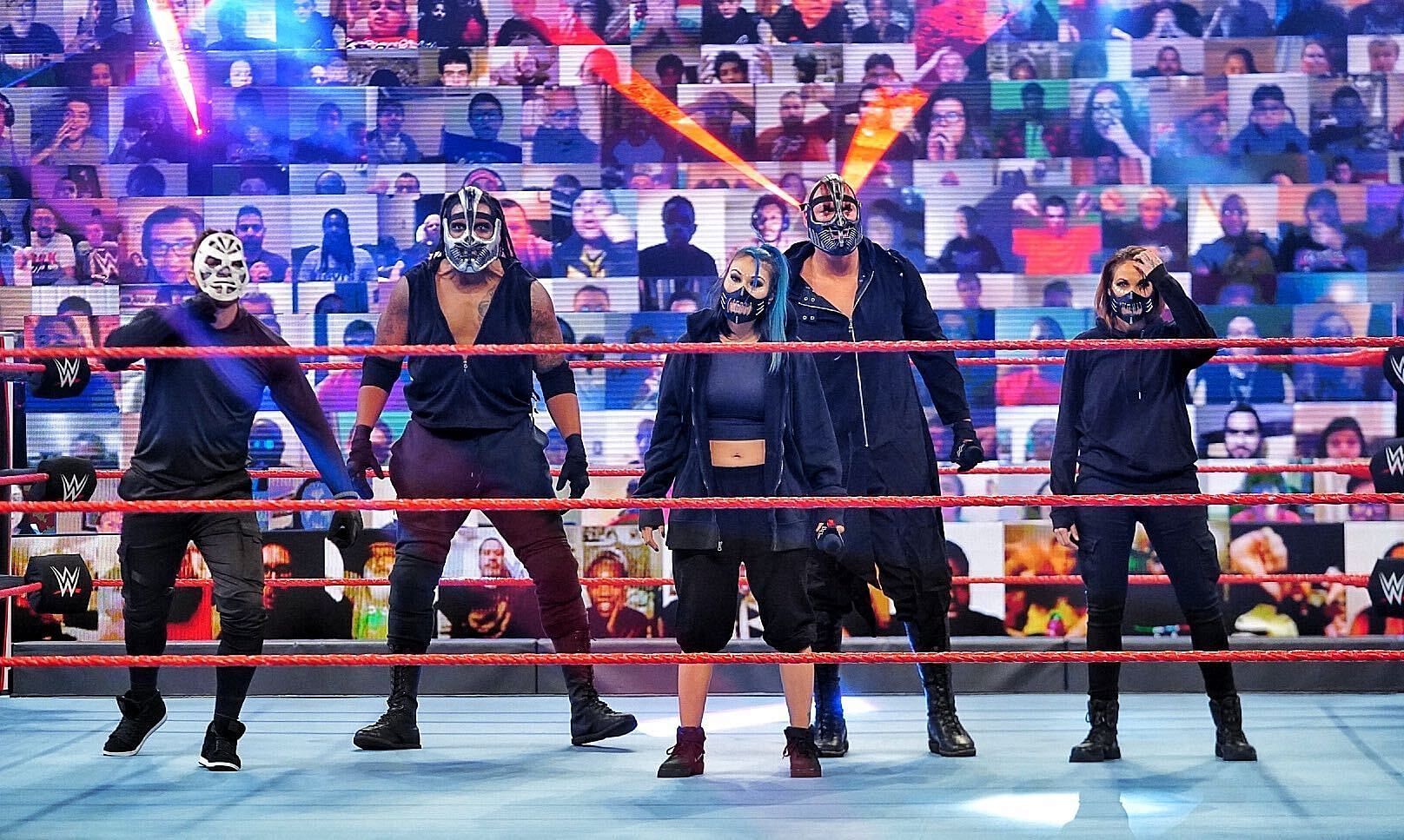 Mercedes Martinez was originally part of the RETRIBUTION storyline in the summer of 2020 after a brief stint in NXT. While she perceived it as a huge opportunity, she was also quick to back out of the angle – something she has now revealed in detail.

RETRIBUTION originally comprised of Dominik Dijakovic, Dio Maddin, Mia Yim, Shane Thorne, Mercedes Martinez, and Mustafa Ali. When the latter was revealed as the leader of the faction, fans noticed that Martinez was quietly removed from it.

Reports later emerged that she had requested to be removed from RETRIBUTION. In a recent interview on Oral Sessions with Renee Young, Mercedes Martinez went into detail to confirm the reports and stated why she left the faction on her own will.

Following her loss to Rhea Ripley in a steel cage in NXT, she thought her time was done and was approached for an opportunity on the main roster.

“I needed to know what this group [RETRIBUTION] was going to do. What is this group? What is the mentality of this group? Is this something personally that I can get behind?’ Mind you, everything was going on in the world with the riots. Is this part of that, because I don’t condone it. I don’t want to be part of something that may be near something outside in real life. They didn’t know what was going on, so I was like, ‘Just keep us hidden.’ That’s what they did with the hoods and everything. I was like, cool. The moment that we unveiled ourselves, it was one of those things where I was like, I can’t. I can’t do this,” said Mercedes Martinez.

Martinez went into more detail about the complete lack of communication between WWE officials and her:

“I can’t mentally go through this group knowing that my whole career was based on me and doing things my way. It’s ok to be part of a group, but it wasn’t ok when there was no communication to talk to me about the group. It wasn’t ok to let me know that you were going to change my name the day of without a contract. I was still on a NXT contract. I’m not stupid. I’m a grown a** woman. Talk to me. Don’t tell me the day of the show that you’re going to change my name. We didn’t agree on that. We didn’t agree on anything. If you want to do something, that’s fine, but don’t expect me to take it lightly. I’m one of those people that if you want to talk to me, we can talk,” added Martinez. (H/T Wrestlingnews.co)

Martinez seemed to be fully aware that she was on an NXT contract and not a main roster one. She didn’t like the fact that WWE wanted to present her as something else entirely in RETRIBUTION when she spent two decades building her career as Mercedes Martinez.

She said that after twenty years, even a four-to-five-year run with RETRIBUTION wasn’t enough for her to want to change her entire name and character.

#PWInsider is reporting that #MercedesMartinez aka #Retaliation in #Retribution will be heading back to NXT. Sources from within the company have confirmed the move, stay tuned 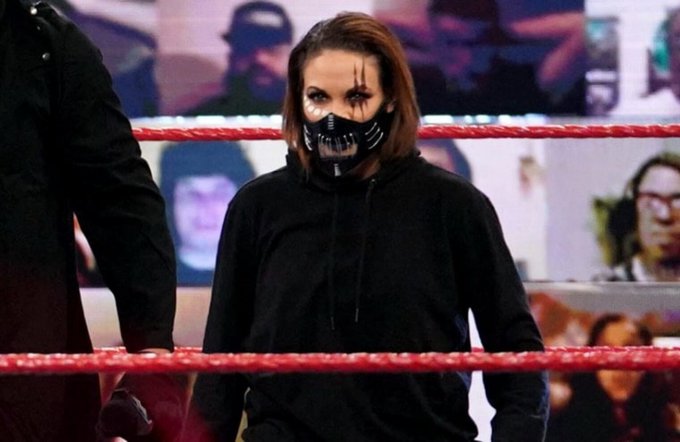 #PWInsider is reporting that #MercedesMartinez aka #Retaliation in #Retribution will be heading back to NXT. Sources from within the company have confirmed the move, stay tuned

Less than a year after RETRIBUTION’s debut on RAW, Mercedes Martinez found herself on the WWE release list. It isn’t that surprising, but despite the circumstances, the above-stated interview only proves that she’s a lot smarter than several superstars in the business.

Despite the “opportunity” provided to her, she presents a rare case of a superstar who was able to stand up to WWE officials and tell them what she felt and why she didn’t fit into their plans. It’s not a move that several stars on the roster can think of making, but it was the right one she made in hindsight.

Wherever she goes, Mercedes Martinez will likely have a fulfilling remainder of her career.