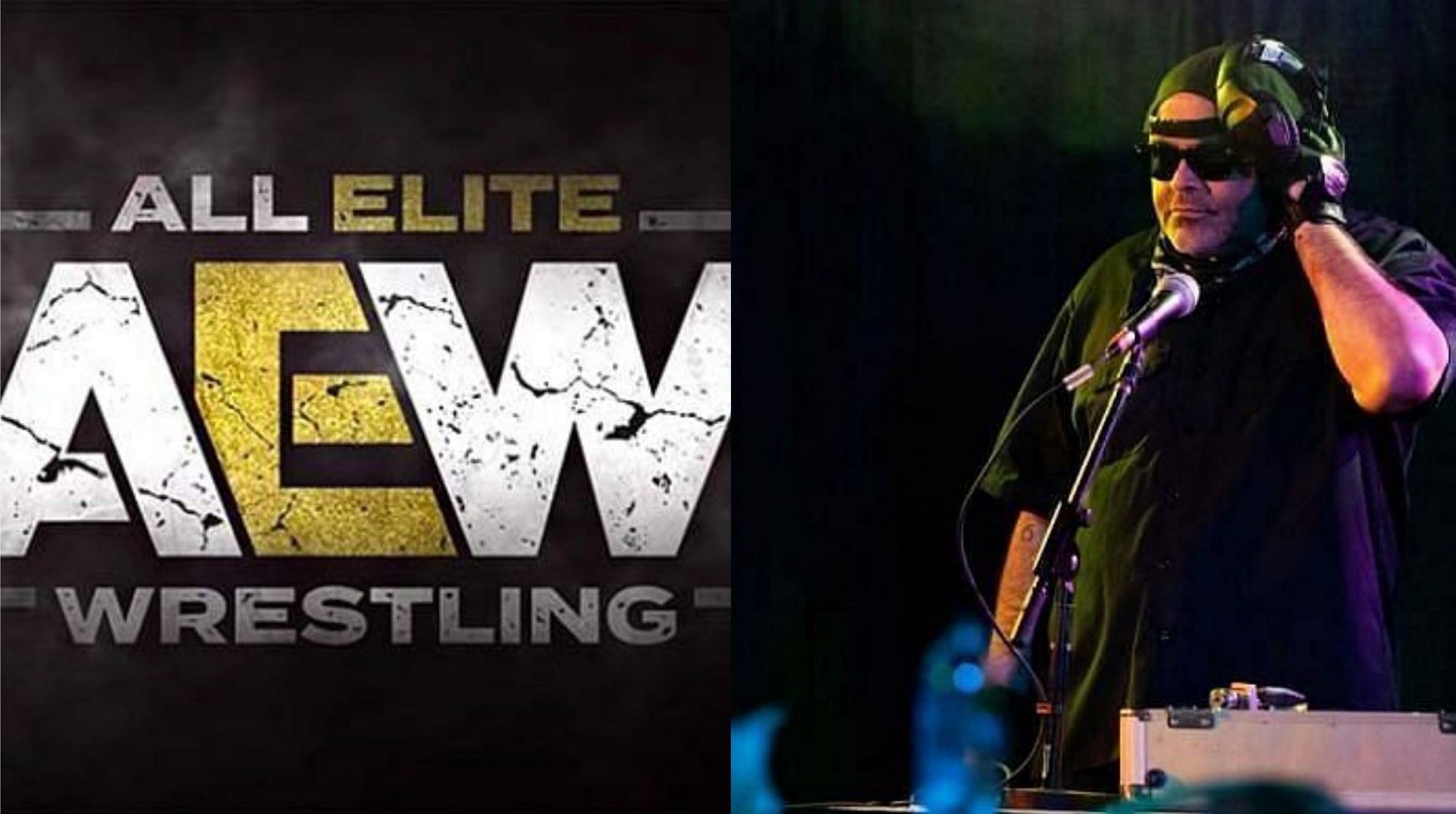 Konnan recently shared his thoughts on Bryan Danielson‘s ongoing rivalry with Hangman Page and the Dark Order in AEW.

The former WWE Superstar recently won the world title eliminator tournament to become the top contender for Hangman Page‘s newly won AEW World Championship. Initially, many thought it to be a feud between two of the company’s top babyfaces. However, Bryan has recently started showing a different side lately, seemingly embracing the heel persona in his en route to destroying every member of the Dark Order.

While speaking on a recent edition of the Keepin It 100 podcast, Konnan is unsure if The American Dragon will give any rub to the Dark Order members through this storyline. He added that the feud would only make Bryan Danielson look stronger, considering that he single-handedly overcame the faction:

“Because I think they think it looks like Dark Order are for life okay. So I think that they’re like maybe Bryan Danielson can finally give them a rub. Because Bryan come, he grew up with all those indie guys, you know what I’m saying. They’re all from the same area, same thing. But bro, Bryan Danielson is not gonna be able to get you guys over. The only thing that us gonna prove is that one guy went through your whole f***ing wack group because it’s wack,” Konnan said.

A thread on the order in which Bryan Danielson should face all the members of Dark Order before challenging Hangman Page. Based solely on my opinion. Please enjoy. 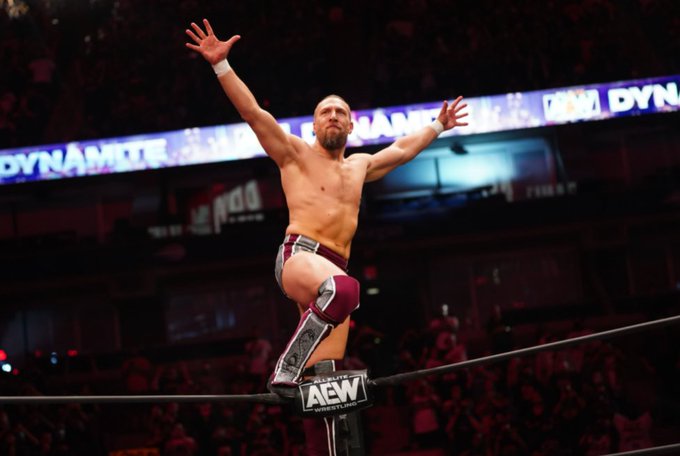 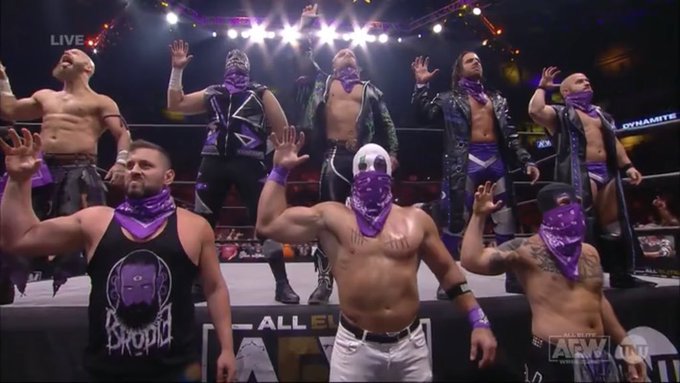 A thread on the order in which Bryan Danielson should face all the members of Dark Order before challenging Hangman Page. Based solely on my opinion. Please enjoy. https://t.co/5UP21B62F7

Konnan further discussed the booking of the Dark Order members. The WCW veteran wondered about Anna Jay’s presence in the group while lashing out at AEW higher-ups for not utilizing Colt Cabana and John Silver:

“You know the only guy that’s cool there is Colt Cabana, and they don’t do sh*t with him. The two chicks who I don’t even know what the f*ck they would be hanging out with these guys for, and John Silver, who’s got more personality than half the f***ing roster, and they don’t really feature him in that role.”

Being The Dark Order

How it started vs How it’s going: 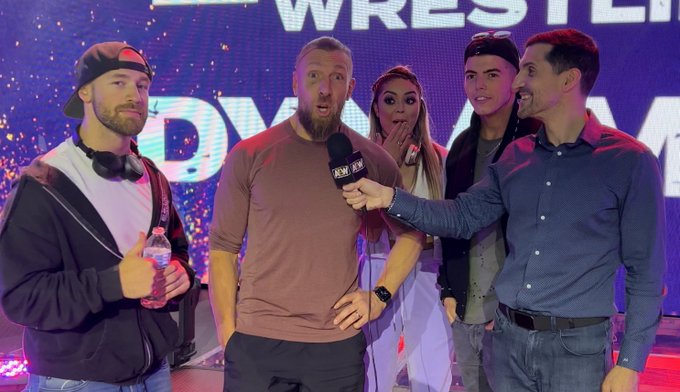 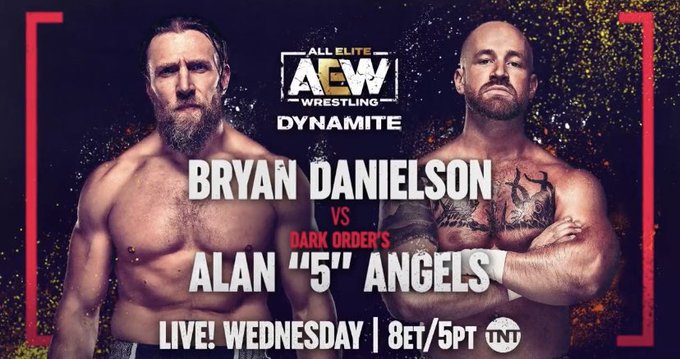 How it started vs How it’s going:

The undefeated Bryan Danielson will look to continue his winning streak when he faces Alan Angels of the Dark Order on AEW Dynamite next week. The former WWE Superstar has already defeated stars like Evil Uno and Colt Cabana to send a clear message to Hangman Page.

It will be an uphill task for Angels to put away Bryan, who’s been riding high on his momentum.

What do you make of Konnan’s statement? Sound off in the comments section below.