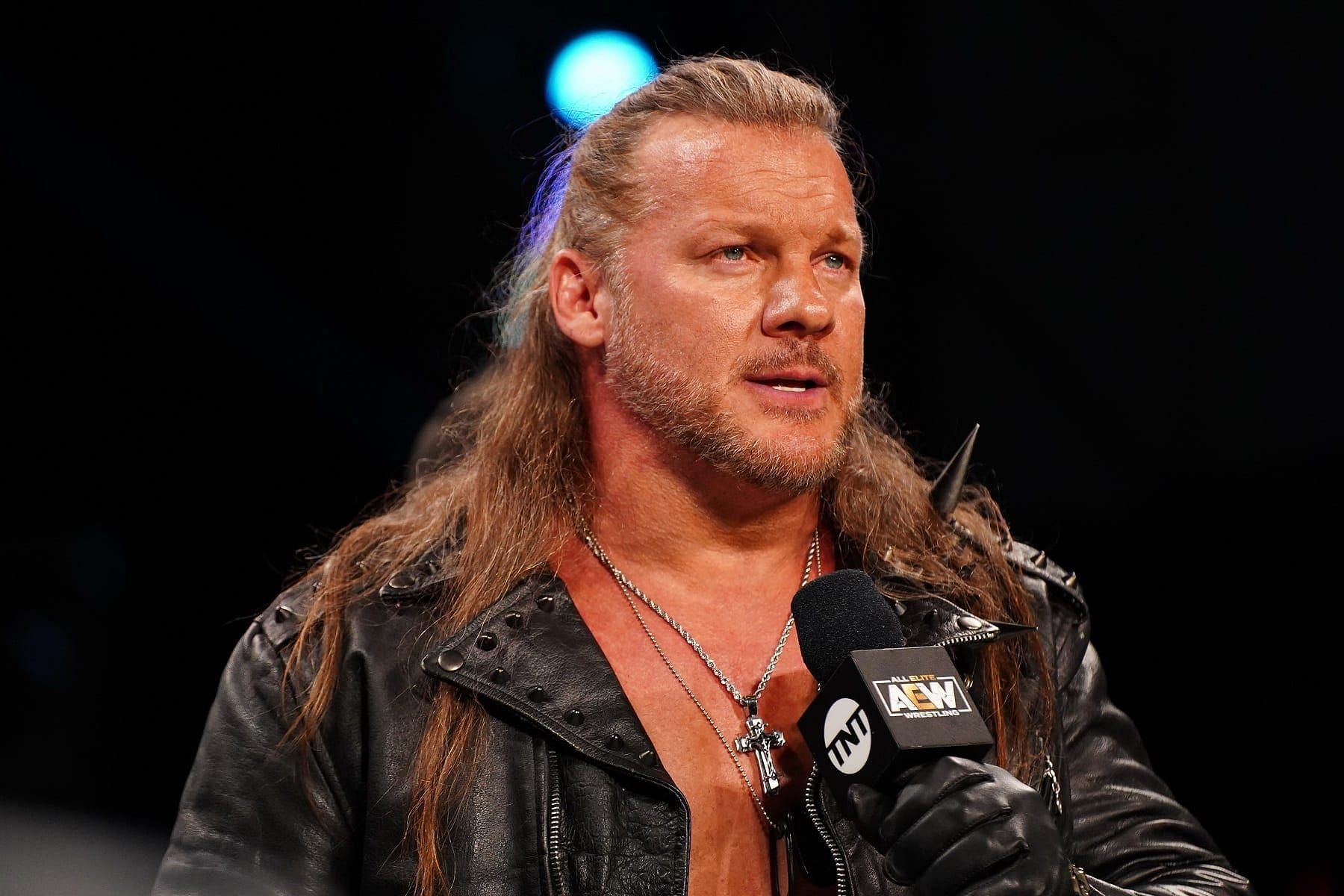 2point0 (Matt Lee and Jeff Parker) recently sent a warning to Chris Jericho by saying that the former AEW World Champion would be wise to leave them alone.

Two weeks ago on AEW Rampage, Eddie Kingston defeated Daniel Garcia, but 2point0 attacked The Mad King after the match. Jericho arrived just in time to chase them away, and his interference has kickstarted a feud between the group and Le Champion.

During the latest episode of their YouTube show, TheShowRULES, 2point0 sent a message to Chris Jericho, who’s currently in the UK touring with his band, Fozzy. Parker stated that he talked to the veteran performer and told him to watch his mouth.

“Let bygones be bygones, all good, but I told Chris, “Hey, with all due respect, just watch your mouth.” said Jeff Parker.

Furthermore, Lee added that because Chris Jericho doesn’t even like Eddie Kingston, he has no reason to interfere in their ongoing issues with The Mad King. Lee ultimately made it clear that Jericho would have to pay for his actions at some point soon.

“We are whooping Eddie Kingston’s a**, [and] you don’t even like Eddie,” said Lee. “I’ll you right now I think we are too polite with him (Jericho). I don’t think this is the end of it either, I know he’s gonna be coming back at some point. Gonna have to pay for that one.”

Despite Le Champion’s absence, 2point0 is keeping this feud going, and it’s only a matter of time before Jericho shares his thoughts on the matter.

Going by how things have panned out in recent weeks, it’s likely that AEW could pair up Jericho and Kingston for a feud with 2point0. Though they’ve had limited screen-time, Lee and Parker have stood out as an entertaining tag team with top-tier in-ring skills.

Working alongside veterans like Chris Jericho and Eddie Kingston could give the duo a massive boost in Tony Khan’s promotion. Plus, with dissension already being teased between the fan-favorites, AEW could slowly transition into a singles rivalry between the beloved performers. In doing so, the company would deliver another fresh, exciting matchup.

#EddieKingston doesn’t care that #2point0 jumped @IAmJericho on #AEWDynamite, but @MattTheShow & @JeffTheShow will have to answer for attacking @MadKing1981 after his match with @GarciaWrestling last week. Watch #AEWRampage NOW on @tntdrama!
9:01 AM · Dec 4, 2021
1195
211

Do you want 2point0 to battle it out with Jericho and Kingston in AEW? Would you like to see Le Champion feud with The Mad King? Sound off in the comments section below.