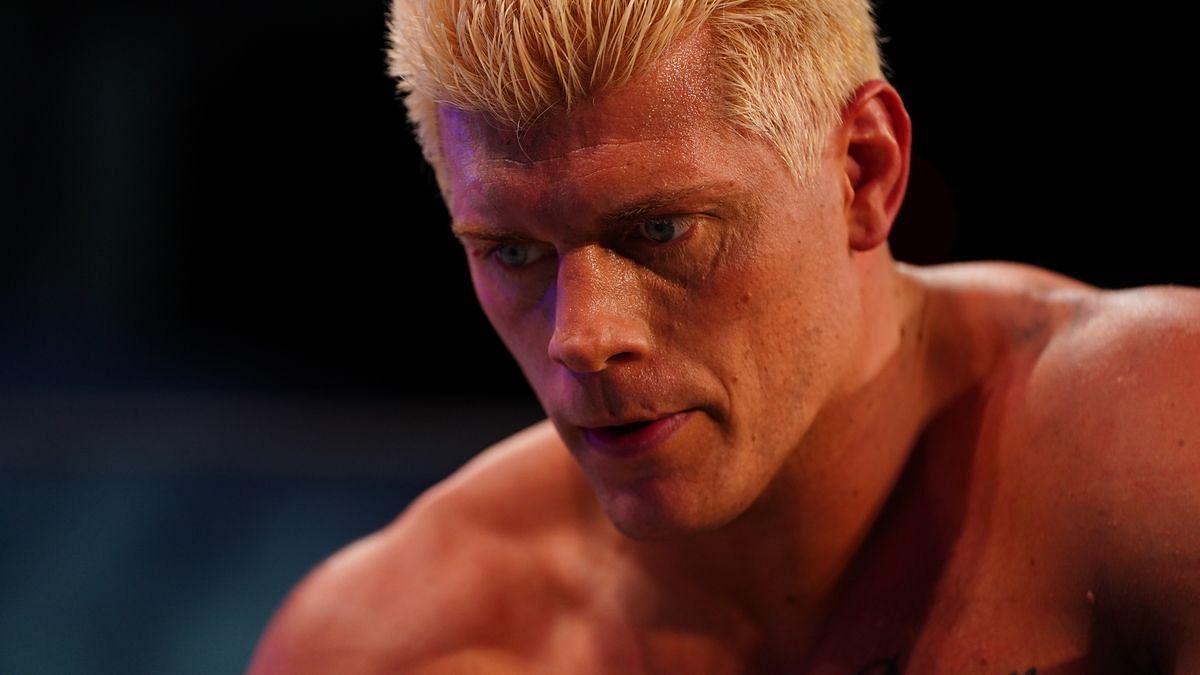 Cody teamed up with AEW Tag Team Champions Lucha Bros and PAC to square off against Malakai Black, FTR, and Andrade in an eight-man tag team match in the night’s main event.

The crackling clash left the Chicago crowd on its feet, with Arn Anderson and Tully Blanchard also making their presence felt.

If #TullyBlanchard & @TheArnShow can agree on one thing it’s that they don’t care for @JoseAssistant – Watch #AEWDynamite LIVE everywhere on @tntdrama NOW! https://t.co/e7Dsa2Czfg

The match ended with Andrade El Idolo putting down PAC with a Hammerlock DDT after Black distracted the latter by spitting mist on him. However, moments after the bell rang, the Mexican star went to the ringside and attacked Cody Rhodes.

Andrade then executed another Hammerlock DDT to the former TNT Champion. If this wasn’t enough, the Chicago crowd chanted, “You deserve it,” as Cody struggled to get back on his feet. A distraught AEW EVP finally stood up, soaking in the boos from the fans.

You can check out the exclusive footage AEW released on its official YouTube channel in the video below:

The stage is set for Cody vs. Andrade in AEW

The beatdown has effectively set up the possibility of another singles clash between Cody Rhodes and Andrade El Idolo. Previously, the two performers clashed on the November 3rd edition of AEW Dynamite, where the former US Champion emerged on top.

However, that match was only 10-minutes long and served as a teaser for what Cody and Andrade could do if given more time. Plus, with Rhodes receiving more and more boos with every passing day, it’ll be interesting to see how the match between the two unlikeable personalities plays out.

Do you see Cody Rhodes and Andrade El Idolo battling it in another singles clash sometime soon in AEW? Who should come up victorious this time around? Sound off in the comments section below.