Toa Liona has been a colossal presence in AEW Dark.

Toa Liona has impressed the core AEW audience with his performance and also his incredible size. Many have praised what they have seen from Toa’s performance and have asked Tony Khan to bring the star to the main roster. AEW does not have many notable powerhouses and Toa Liona’s addition would bring in some serious raw power.

Toa Liona fits that bill perfectly. He continues to impress fans on social media. In a recent post on his official Instagram account, Liona posted a video of him benching 500 pounds of weight with absolute ease. Fans have already made the video viral as they have been absolutely in awe of seeing a wrestler lift such weight without much difficulty.

Toa Liona has been part of the AEW Dark show for quite some time now. However, it’s been three weeks since he has made an appearance for the Dark show. His last appearance saw him team up with Bison XL to lock horns with 2point0. 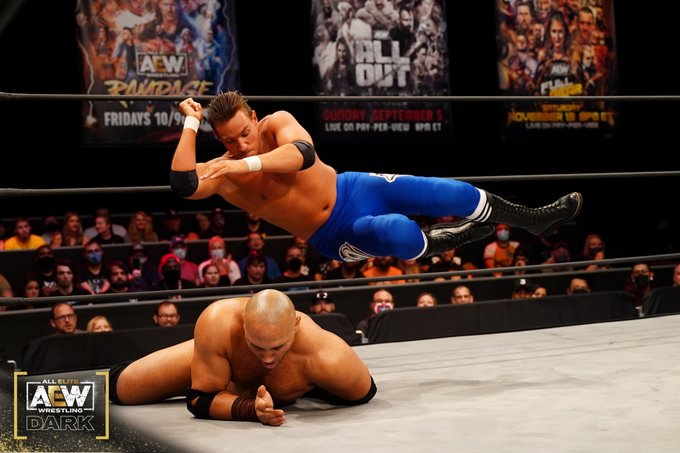 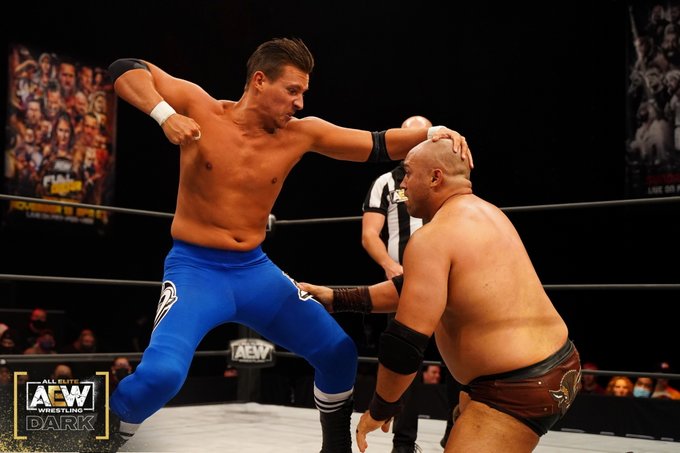 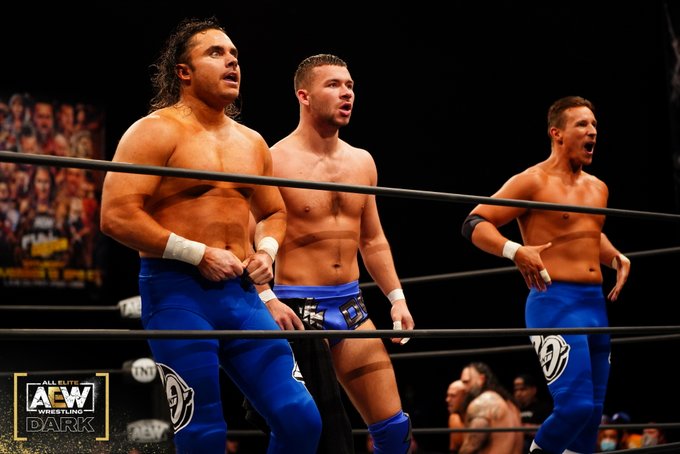 Toa got some great reactions from the fans. However, the Samoan God ended up on the losing side as his partner Bison was the one who ate a pin at the hands of 2pointO. Daniel Garcia was present at ringside and was instrumental in 2point0’s victory as he created a distraction for his team to create an advantage for his friends.

Toa Liona certainly seems like a perfect and needed fit for the current main roster. If booked properly, The Samaon God can end up being an unstoppable force in the promotion.